By Hesborn_Online_Vlogs (self meida writer) | 24 days

Cristiano Ronaldo became Manchester United's top earner after rejoining the club after 12 years since he left the club. The Portuguese captain was heavily linked with a move to Manchester City before joining Manchester United in the 'last hour'. 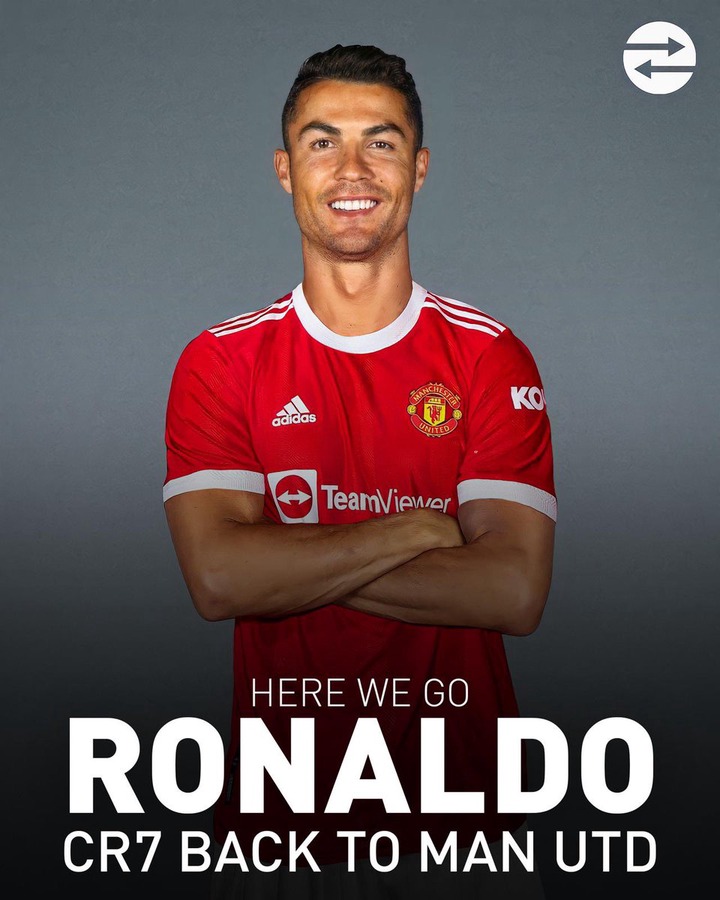 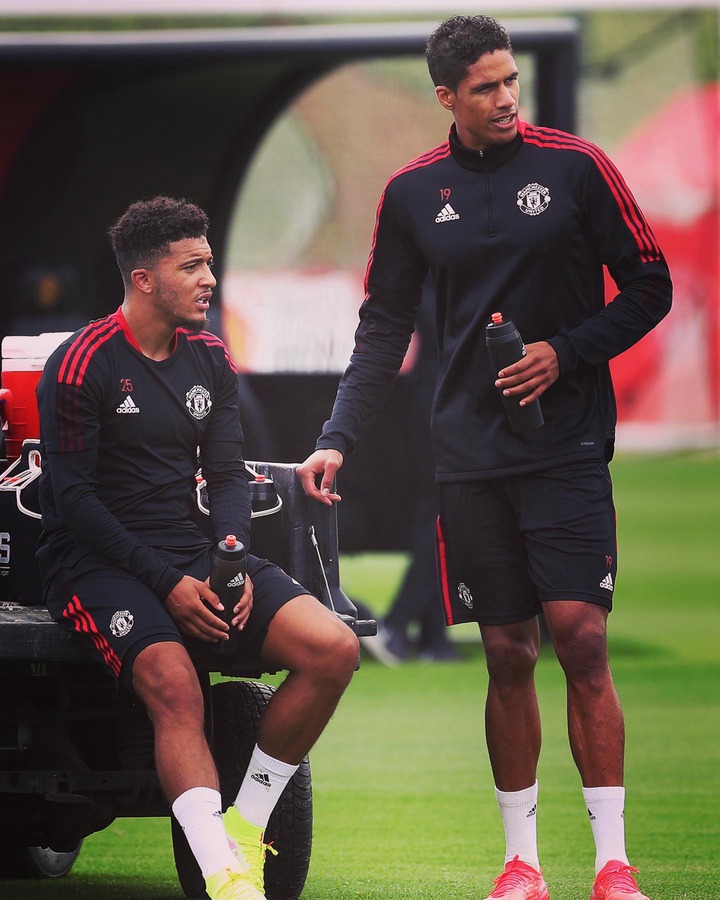 Paul Pogba is Manchester United's 5th highest earner earning 15.1m annually and £290k weekly. Pogba's current contract is about to expire and he might sign a new contract. If this happens, he might increase his earning. 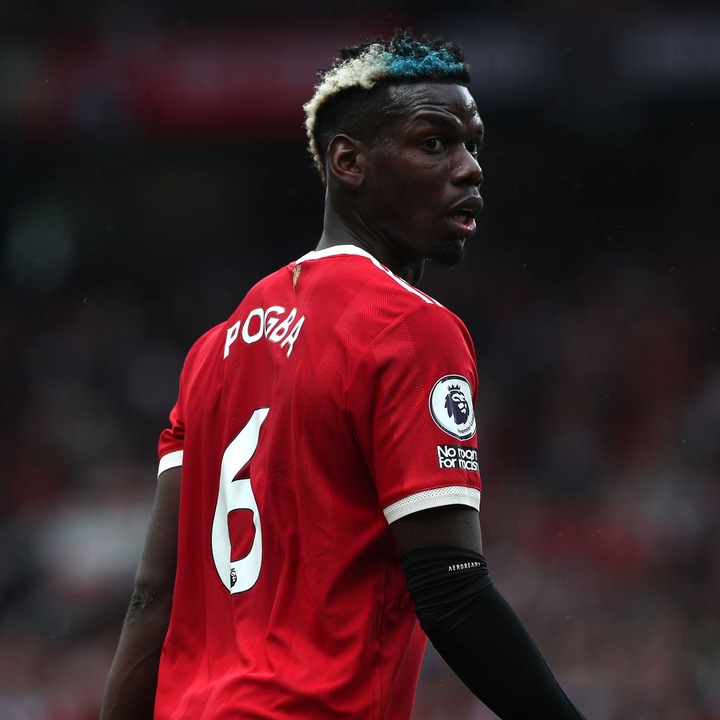 Here are is how all Manchester United players earn. 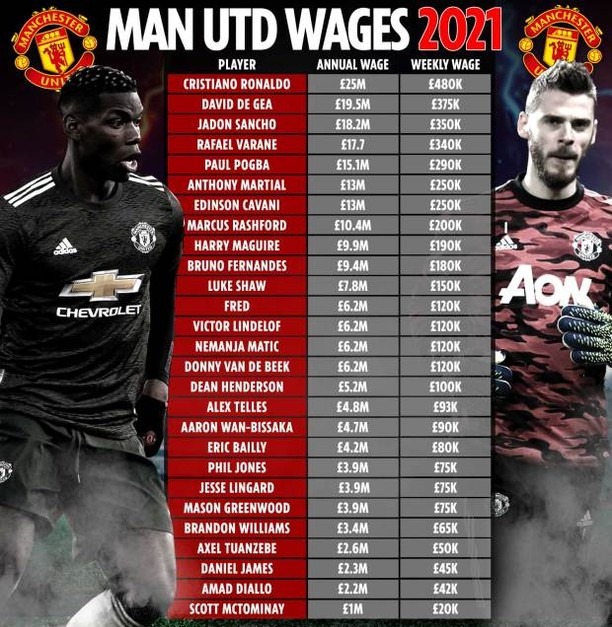 Reactions As Man Claims Ali Kiba Is His Father