Pep Guardiola has confirmed that midfielder Bernardo Silva and other City players are looking to leave the Club.

Bernardo Silva is pursuing a move away from the club this summer.

Bernardo silva has been heavily linked with a departure despite featuring heavily for the Premier League champions over the course of the previous campaign. 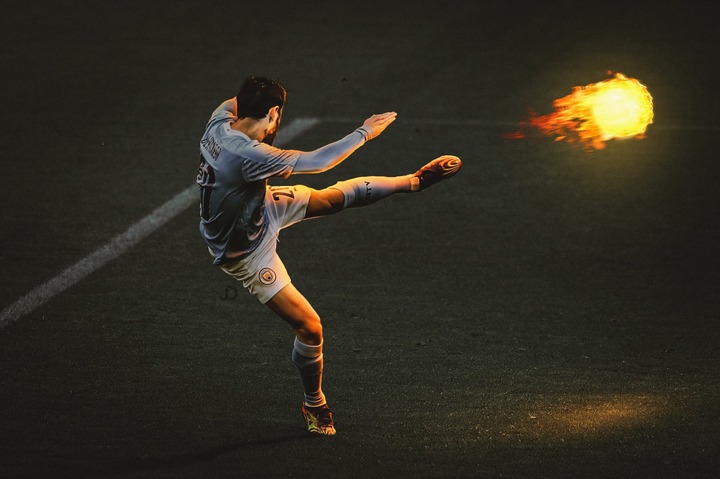 With Guardiola's side in their pursuit of spurs forward Kane and Aston Villa midfielder Grealish, the Bernardo silva has been named as one of the most likely to seal.

There has been talk all month regarding Silva's future, and a move to Atletico Madrid was now becoming a real possibility.

The Catalan has confirmed the city player amongst some other players, have requested to leave. 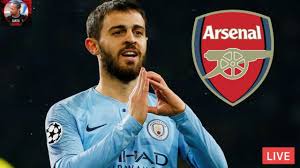 The 26-year-old has been a vital addition to the ranks for the Citizens, as he has racked up 201 appearances so far, scoring 35 goals and setting 44 assists.

A versatile player who can play in midfield or on the right flank, Silva had a role to play in City’s title triumph last time out but continues to be overshadowed by some of his more illustrious opponents.

Manchester City need to offload some of their top players this summer, with Silva emerging as one such candidate who could be allowed to leave this summer. This has seemingly alerted Arsenal, who are now considering a summer swoop for the Portuguese international.

Arsenal are in the market for a creative midfielder after having struggled with a lack of chance-creation in the last season. With Odegaard staying put at Real Madrid and Buendia snubbing the club in favour of Aston Villa, the Gunners have seemingly shifted their attention towards Leicester City’s Maddison.

Content created and supplied by: 464Luisz (via Opera News )

There Is A New King In The Bundesliga, It Is Not Haaland

Manchester United's Lineup That Could Win Against Leicester City Today