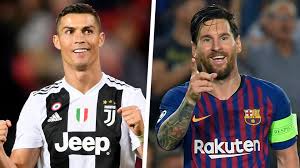 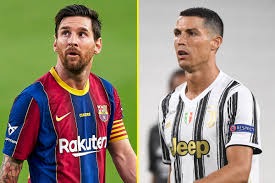 CR7 and Messi have been footballer’s stars known all over the world, people have been confused to know the one who has many Titles than the other, but here I will show you why CR7 is best than Messi. I know you have your own opinion about this but read mine first and less argue at the comment box.

This are Ronaldo’s titles that make him overpower Messi 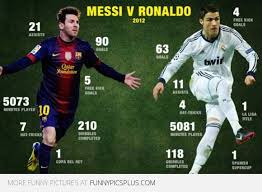 Given that Messi might only play at FC Barcelona for the rest of his career, he only has the chance to win six different competitions.

Cristiano Ronaldo had the opportunity to play in Portugal, England, Spain, and Italy.

While Leo already won every tournament he can win with FC Barcelona, Ronaldo’s variety of titles is a lot more impressive.

The Juventus man knows that Messi will never know what winning the Premier League or a Serie A titles feel like.

There is still time for Messi to play in a different country, but we doubt this will happen. 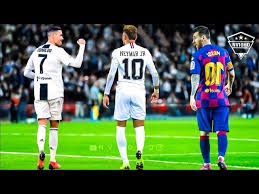 After winning it all with Manchester United during his time with the United. Cristiano Ronaldo wanted to do the same at Real Madrid.

Despite taking him a little longer than expected, the Portuguese player finally did it with Los Blancos.

Messi only has the chance to win trophies at FC Barcelona, he might never play for another giant club in a different European country.

This reluctance to play in England or Italy comes due to the level of comfort Messi has in Barcelona. 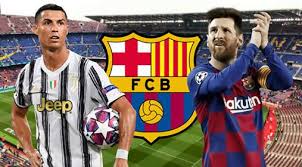 Even though Lionel Messi’s record in the Spanish La Liga is quite legendary already, he will never experience glory in different countries.

Ronaldo can brag about getting 40+ goals in both England and Spain.

His recent transfer to Juventus will open a new opportunity to do the same in Italian football.

As of right now, Ronaldo is already past 20 goals in all competitions with his club alone.

It’s not crazy to think that he can get to 40 by the end of the season. 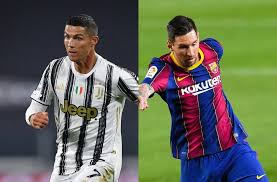 Ronaldo has now scored in all this competition 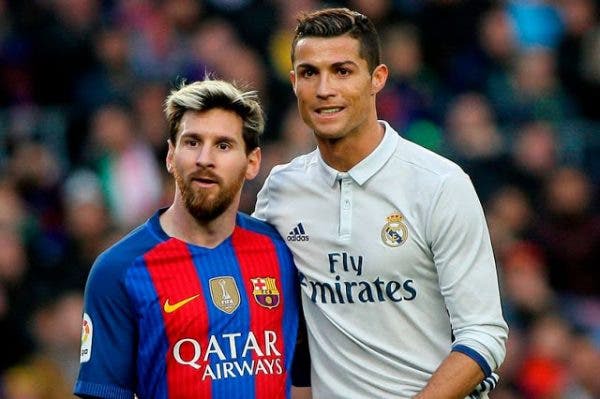 When Ronaldo started his career in Sporting CP, he got to score goals in the domestic cup and the Primeira Liga.

This means that he scored goals in European competitions from four different countries already.

Even if Messi decides to play for a different club in the continent, he will never reach this Record established by Ronaldo.

This one is too late to get, which means that Cristiano surpassed Messi in this aspect of the game as well. 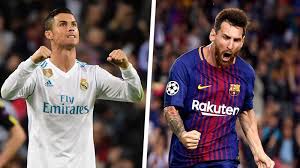 Last year CR7 made his Serie debut; 31 games, 21 goals and Seria A title

With his Serie A title at Juventus, Cristiano became the only player in history to win the league in the three biggest European leagues that exist.

The man won the Premier league, La Liga, and the Italian Serie A. Messi will only know what it feels like to win the domestic title in Spain.

We believe that winning leagues in different countries at the highest level is more impressive than winning many in a single competition.

GOAT- Greatest of All Times

Which other Ronaldo records will never be matched by Lionel Messi? Please share your opinion in the comment section down below.