By BranisMoses (self media writer) | 3 months ago

While majority of Arsenal fans think that the club should focus on bringing in new faces into Emirates, the vise versa is what the Gunners boss together with the sporting director Edu Gaspar are doing. With the most recent transfer seeing Calum Chambers abruptly moving to Aston Villa last night, different sources still has it that Newcastle United are currently advancing their talks to sign Eddie Nketiah sooner than the weekend. 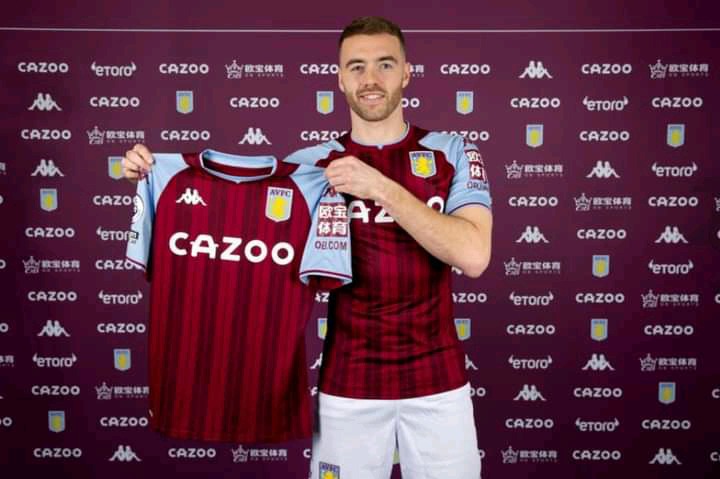 On the other side, the club's former captain Aubameyang is reported to have gained more interest from Juventus and Barcelona where Xavi Hernandez considers signing the Gabonese to bolster his deteriorating attack. Arguably, Arsenal would be willing to let go Aubameyang despite having signed no striker this January. But why does Mikel prefer offloading to signing new profiles? 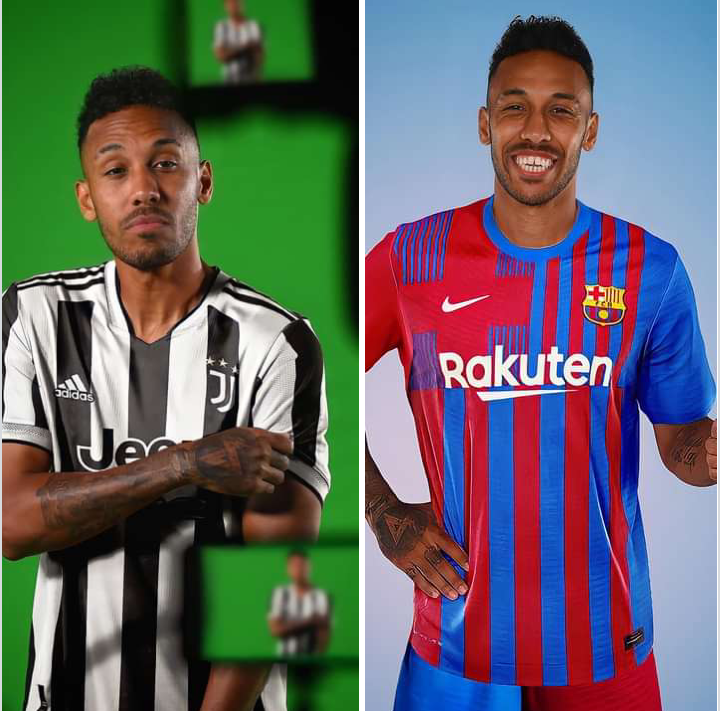 For Mikel, it looks as if his current squad is capable of winning him the top-four finish which has been his long-term goal this season. And probably, only two if not three new signings are enough to make him compete with other top four contenders that include Tottenham Hotspurs, Manchester United, Westham United and Wolverhampton. 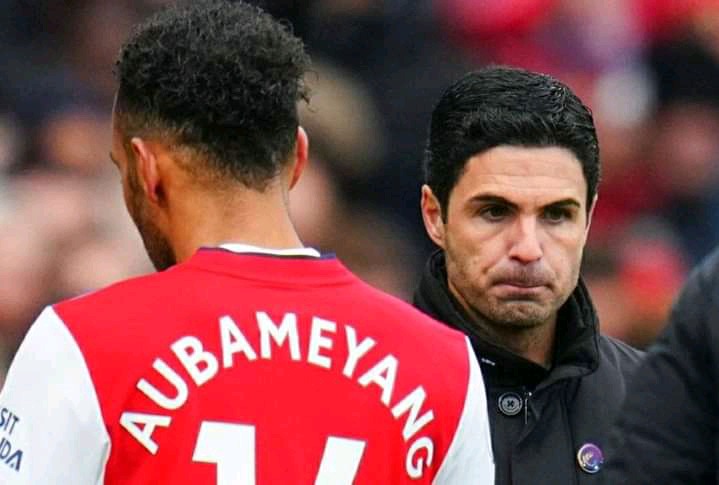 Additionally, losing the race on signing Dusan Vlahovic to Juventus has negatively impacted on the club's transfer plans. As a result, Arteta and the board do not want to play their luck by bringing in a cover striker who has not been scouted well so they would rather focus on the summer transfer market and sign a prolific finisher. That could be the reason why the manager focuses on offloading so he may create more space in his squad. Do you love this idea do far?