Michael Carrick Carrick denied there had been any input by new interim coach Ralf Rangnick into the side he put out at Chelsea on Sunday. In truth, despite the surprise decision to bench Cristiano Ronaldo in favour of a front three of Marcus Rashford, Jadon Sancho and - as a false nine - Bruno Fernandes, that seemed very much the case. Ralf Rangnick will take the job recently as an interim manager and below coulybe his favorite and best attacking form that he could be using. 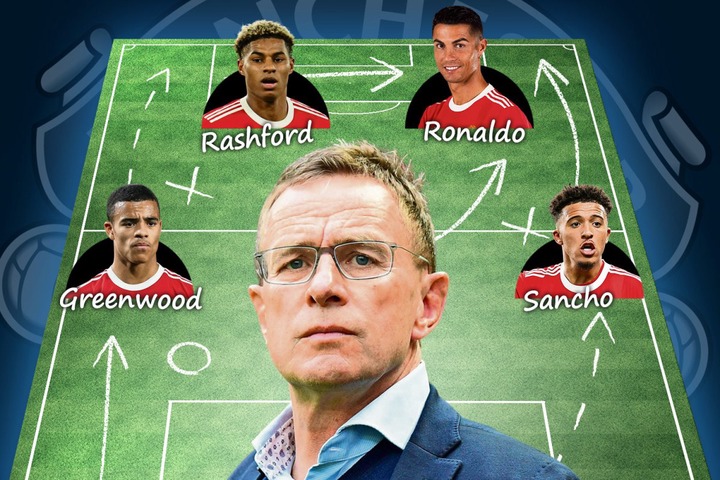 After Chelsea sold Kurt Zouma, 27, to accommodate the move, Sevilla raised the price tag to £60million at the last minute, opposed to the original £43m. That is said to have caused Chelsea to pull out of the deal, which in turn paved the way for 22-year-old Trevoh Chalobah's emergence in the squad. Chelsea's Antony Rudiger is out of contract and might leave. Chelsea is looking for alternative including Jules Kounde of Sevilla. 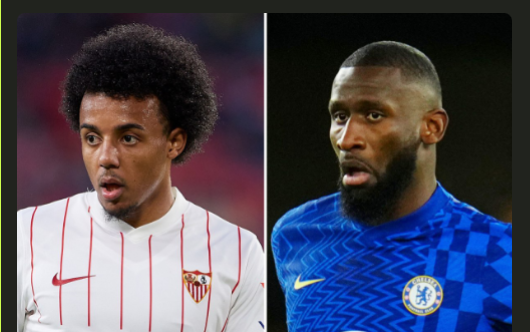 Antonio Conte has confirmed Cristian Romero's injury is serious and the star will not play for Tottenham again in 2021.On-loan Atalanta defender Romero injured his hamstring playing for Argentina against Brazil in the last international break. And medical scans have proved Spurs boss Conte’s worst fears. The Argentina international is among the best serving defenders at Totenham and this could be a blow to them. 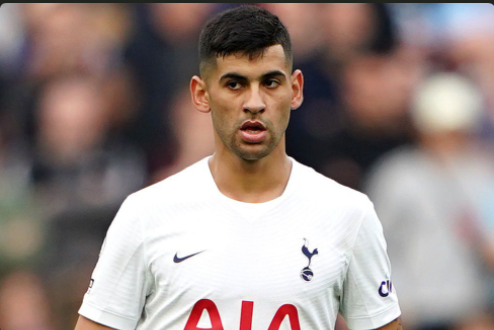 Eddie Nketiah has told Arsenal that he wants to leave after rejecting a new contract this week. The 22-year-old striker has become frustrated by his lack of first team opportunities and believes he needs a move to revive his faltering career. The likes of Smith Rowe, Bukayo Saka, Gabriel Martineli and Martin Ondegaard are the impressive young talents denying Nketiah an opportunity at Arsenal. 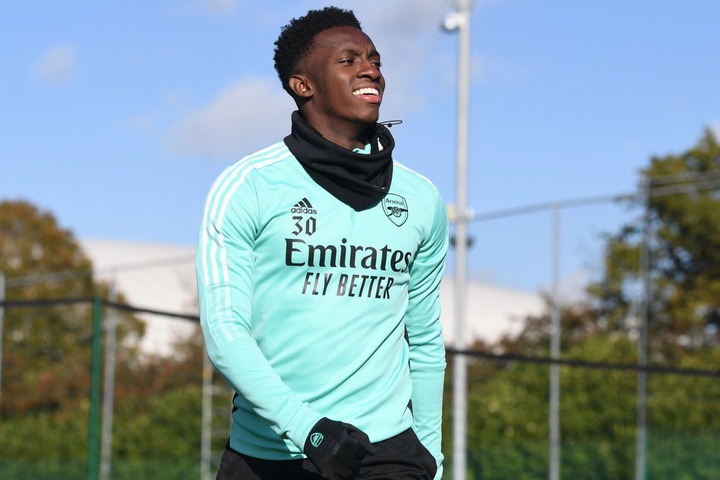 Young Boys have been given special permission to travel and play Manchester United without quarantining.The Champions League clash faced being moved from Old Trafford because of the Omicron strain. Restrictions have been placed on arrivals into Switzerland from Britain as a result of the new variant, which means Young Boys feared needing to quarantine when re-entering the country. 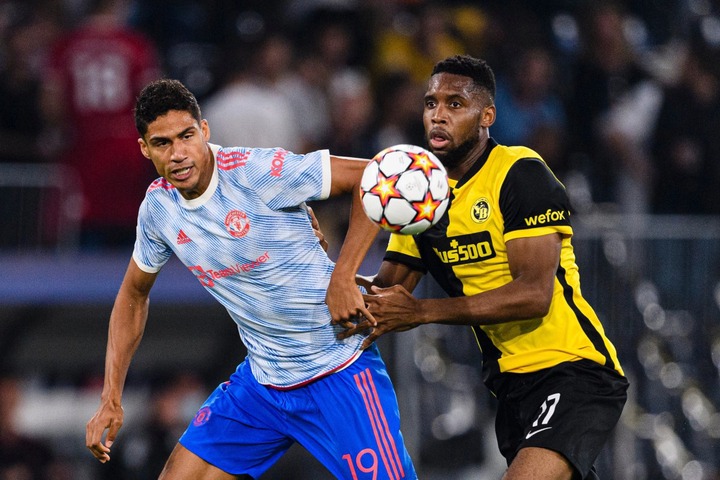 Drop your predictions for Man United vs Arsenal. Man United to win. Comment and share for more news

My Heart Is Now Okay And Am Completely Healthy, Aubameyang Confirms The Good News