Manchester united concluded one of the most horrible seasons in their history yesterday with a 1 nill loss to Crystal Palace. That was Rangnick's final match in charge. New Manager Erik ten Hag has already began his job as a red devils coach.

During his first interview at the club, He disclosed the time when he expects Manchester united players back from the break. According to the 52 year old, he expects the first players as from 27th June. 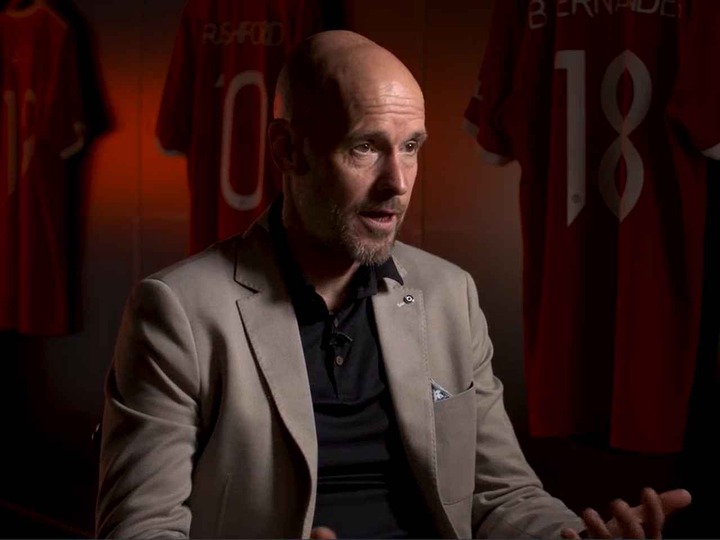 “We will start pre-season on 27 June and I will get a few of the squad, of the individual players. Not all the players will be coming in [on 27 June], because the ones who play internationals will have a longer break, because they play longer in this current season,” Ten Hag on return of players.

He said so during an exclusive interview with the club on Monday. The clubs Pre-season schedule has already been announced with their first game being against Liverpool in Thailand 12th of July before traveling to Australia to play Melbourne Victory and Crystal Palace.

Ten Hag also touched on new recruitments for the club, he said that in as much as they need to renew some parts of the squad, there is potential given that some one year ago. United finished 2nd in the league during the 2020/2021 season. 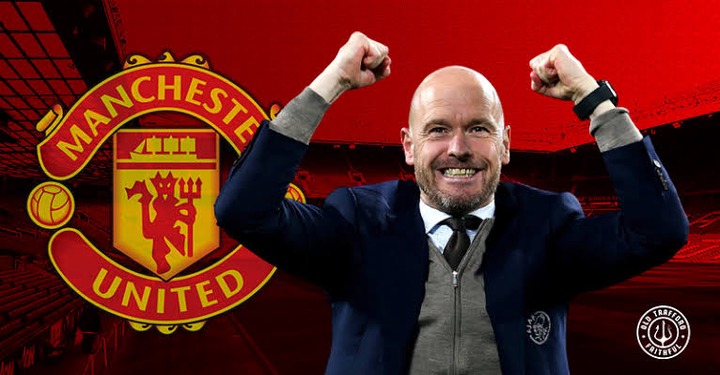 “So there is potential and I’m really looking forward to co-operating with the squad.”

Manchester united have high hopes of their new coach who is expected to see them through the new season and bring in new top players who will be fighting for the club.

Meet The Little Known AS Monaco Midfielder With Kenya Roots