Chelsea head coach Thomas Tuchel has praised midfielder Bruno Fernandes for his great influence on the pitch every time he wears Manchester United jerseys and reveals that he used to admire the Portuguese footballer's services while controlling Paris Saint-Germain (PSG). 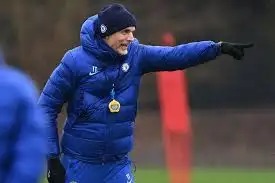 So far, Fernandes has scored 34 goals in 60 appearances for Man-United and is expected to be the mainstay of the 20-time Premier League (EPL) champions in their match against Chelsea on February 28, 2021 at Stamford Bridge.

"We tried to sign him in 2018 but our efforts did not bear fruit. I had just agreed to coach PSG and Henrique mentioned to me about the player who was following closely. We watched a lot of matches he played and started the process of signing him after he was satisfied with his game, ”said Tuchel, who served at PSG between 2018 and 2020. 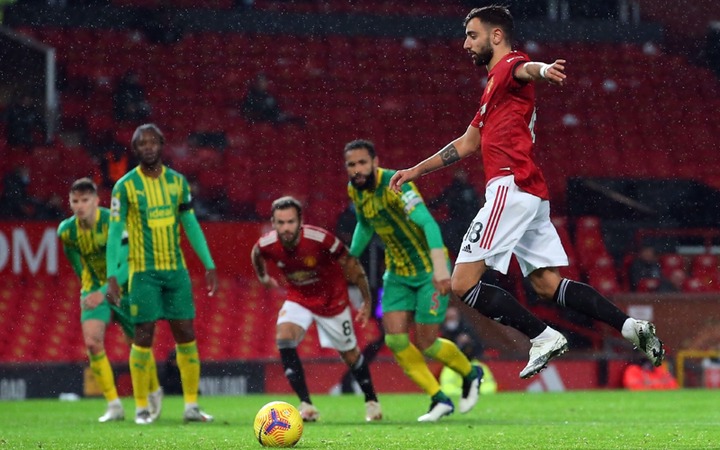 Bruno Fernandez in action against Norwich in the past

After rejecting PSG's offer, Fernandes, 26, opted to land at Old Trafford to wear the Man-United jerseys from Sporting Lisbon of Portugal in January 2020.

According to Tuchel, who has also been in charge of Borussia Dortmund, Fernandes is one of the best players in the world at the moment and his ability to score and score goals is extremely high.

A win for Chelsea in today's match against Man-United at Stamford Bridge, will propel them to fourth place in the table with 46 points, three behind Man-United's coach Ole Gunnar Solskjaer.