The Best Midfielders in The English Premier League 2020/2021 (Ranked)

The Best Midfielders in The English Premier League 2020/2021 (Ranked) 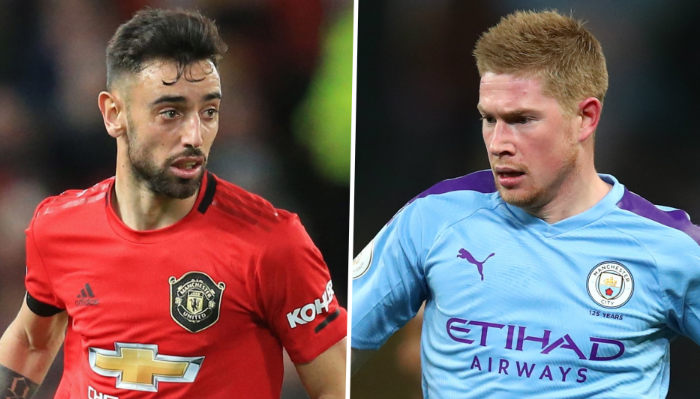 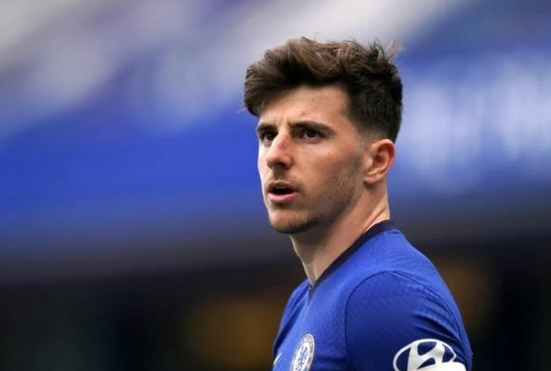 Mount was a golden boy put onto the field to simply add energy as a central midfielder under Frank Lampard. However under Thomas Tuchel the young Englishman has been turned into an attacking midfielder who is absolutely key to the way Chelsea play not because he has energy but because he presses hard

He has been a revelation for Leicester City this season, really coming into his own under Brendan Rodgers. The Foxes are in the hunt to qualify for the Champions League this season and Ndidi has been central to their success over the last nine months. 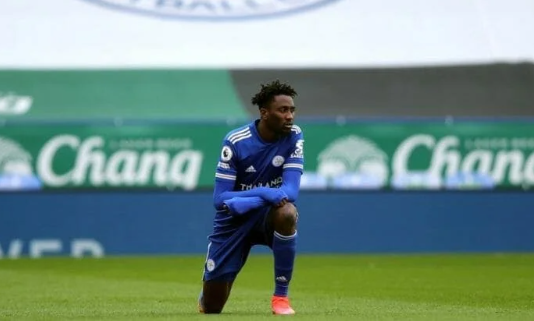 He is never going to be a box-to-box midfielder but Ndidi is excellent in his current role. At 23 years old, Ndidi has time on his side and a successful career looks likely. 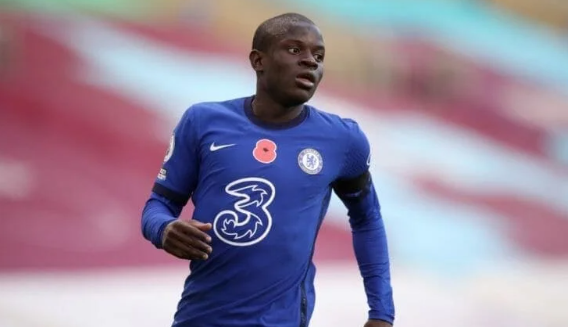 The Frenchman was back in form and did his best to protect the Chelsea goal and provide a platform for their high-powered attack to make the difference. The Blues’ outrageous run of clean sheets under Thomas Tuchel owes a great deal to Kanté. 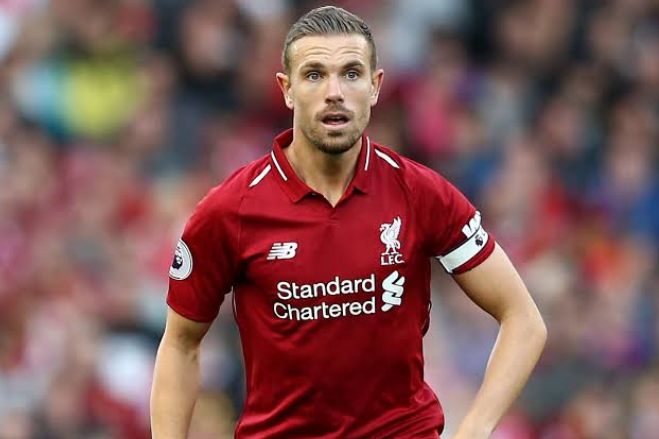 Following in the footsteps of Steven Gerrard was never going to be easy but Henderson has exceeded expectations at Liverpool. In fact, Henderson has more than held his own in centre midfield. 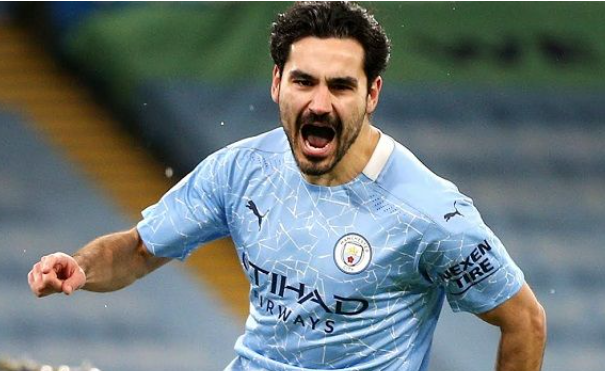 The German made a huge influence in Manchester City’s Premier League turnaround last season season. He managed to score 13 goals along with a 91% passing accuracy and controls City’s midfield with a 73% tackle success. He is one of the best-attacking midfielders in the world. 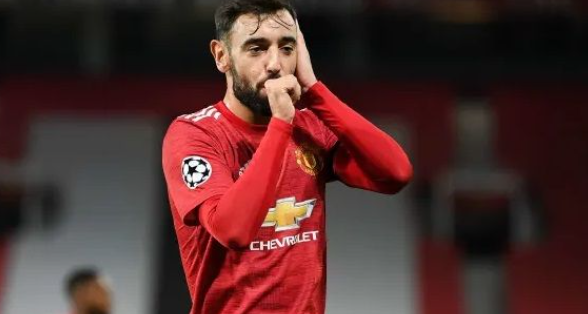 More than just the metrics, Bruno Fernandes provides the mentality that has made Manchester United formidable again. The Red Devils constantly look to him to provide inspiration and drive, and more often than not he delivers. Even when he’s struggling, he produces decisive moments of wonder If Manchester United are relevant again. 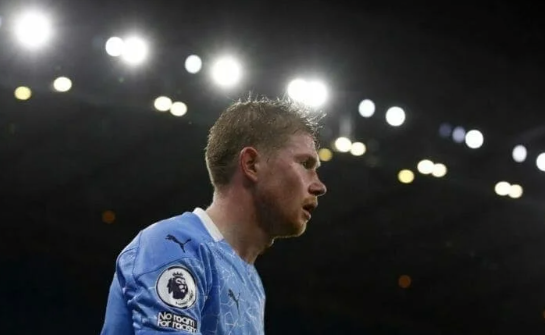 De Bruyne has continued to justify his claim to the title as one of the best midfielders in the world. Despite an irregular season filled with injuries, he has not failed to impress and has provided the same master class he usually provides in the Man City midfield.