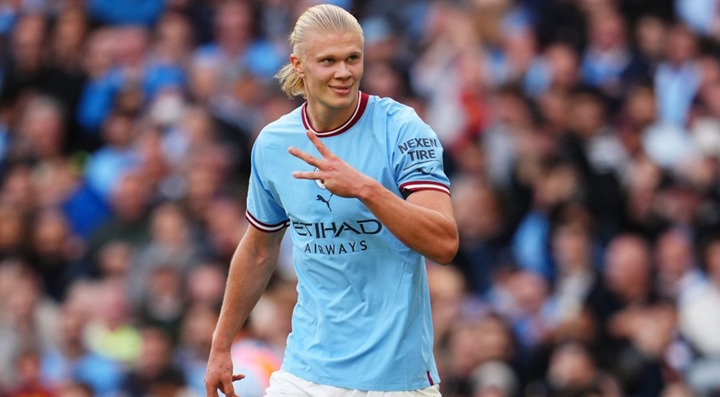 Manchester City star player Erling Haaland has become the player to watch in the Premier League this season after his terrific goal-scoring form. The 22-year-old has scored 14 league goals after playing only 8 matches.

The striker has been a nightmare to the defenders who have been having a difficult time against him. No Premier League team has managed to stop the Norwegian international even the Red Devils who were on form before the Manchester derby. 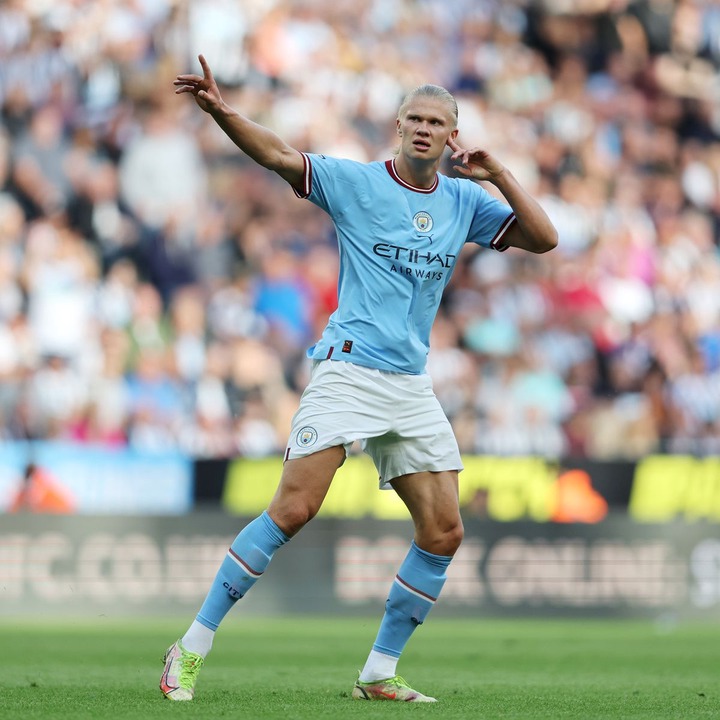 The star has been the main player for Pep Guardiola this season and has ended up scoring three hat-tricks in three consecutive home matches. He has been exceptional at Manchester City and he might break some of the greatest goal-scoring records in the league.

Not defenderor team has been better against Haaland and they have all had a tough time preventing him from scoring. However, there might be one Premier League club which might have a chance against Erling Haaldn and could stop him. 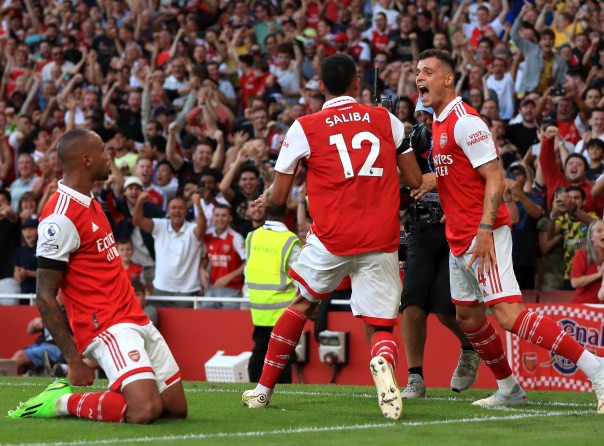 Current league leaders Arsenal have been terrific and they have looked better than last season in every aspect on the pitch. The Gunners have been good defensively with William Saliba becoming a key player in the team's backline.

He has been difficult to beat for wingers and strikers making Arsenal look good at the back. Mikel Arteta's men have a chance of stopping the Manchester City striker if they will remain to play well this season. 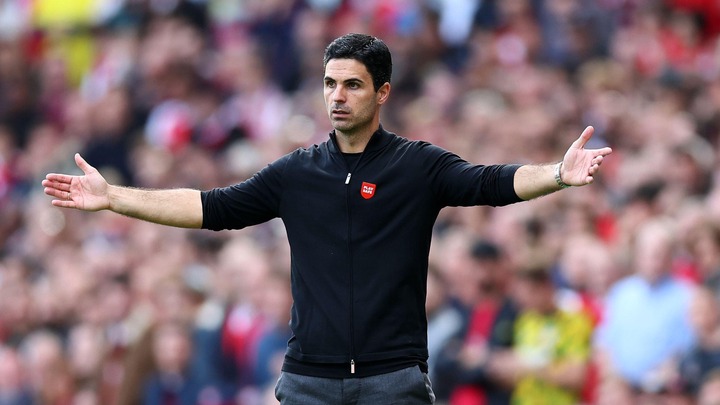 They have been amazing since the first day of the season as they have kept on improving and producing better results in matches. Mikel Arteta has a good chance against Manchester City and he has what it takes to produce better results against Haaland.

Kenyans React After Cherara Resigned From Being IEBC Vice Chair

What Juliana Cherera Told Ruto as She Resigned