By Banda_Joseph (self media writer) | 2 months ago

For a while now the Karioko giants have not only prove to be East African soccer giants but they've broke boders too, they did knock Bd Knock untill they were accepted to dine with the African football heavy weights. 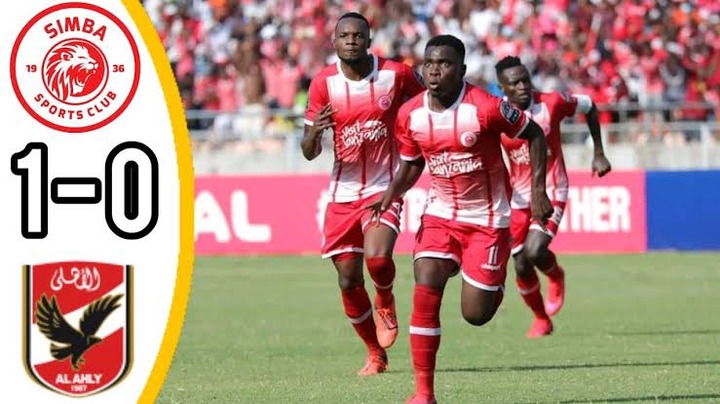 Simba has not only elevated the Tanzanian premier league to be seen as an more elite league but it's professionalism and fan base is something to reckon with, features that can only be admired by Kenyan football clubs from a far. 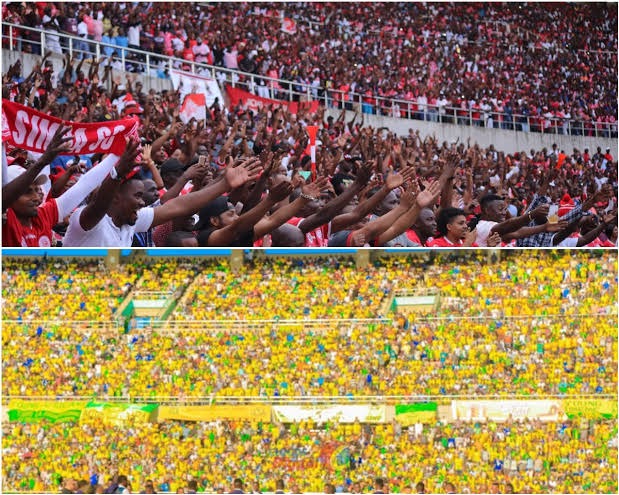 A while ago GorMahia and AfC Leopards were football clubs that were seen as the face of football in East Africa, but the two Tanzanian rivals Simba and Yanga gradually overtook their Kenyan counterparts to an extent Gor-Mahia has been equated to Simba's academy in regards to the number of top sensations they've acquired from them. 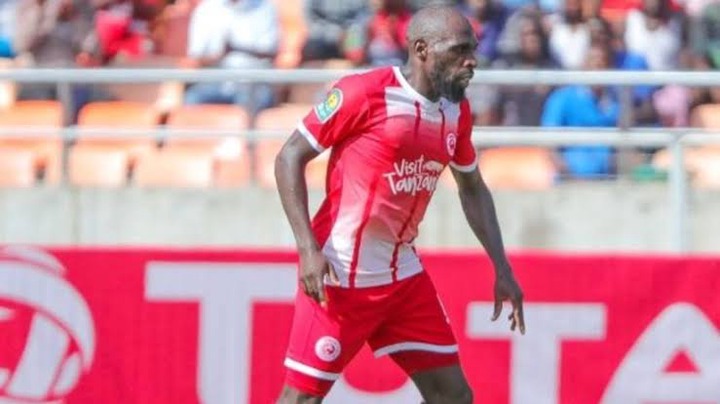 Here at home as we are witnessing some bad blood between the federation and Gor-Mahia not to mention witnessing an exodus of players from the green army. In Tanzania Simba has been making some bold moves. 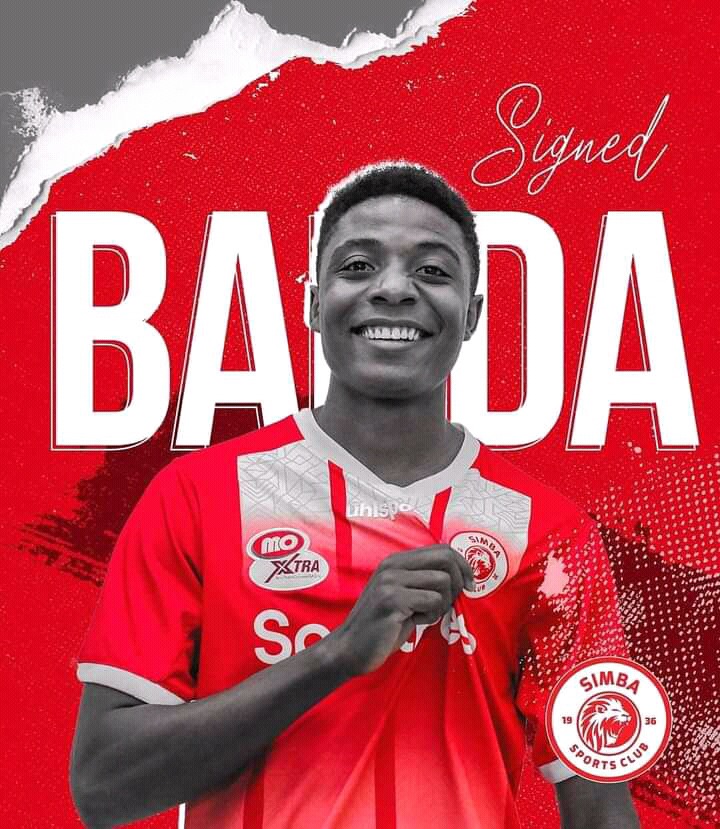 For starters, Simba did some good business over the transfer window from their sales of top attacking midfielders. Luis Jose Miquissone who was a thorn in the flesh against Al Ahly in last season champions league was one bank breaking deal. 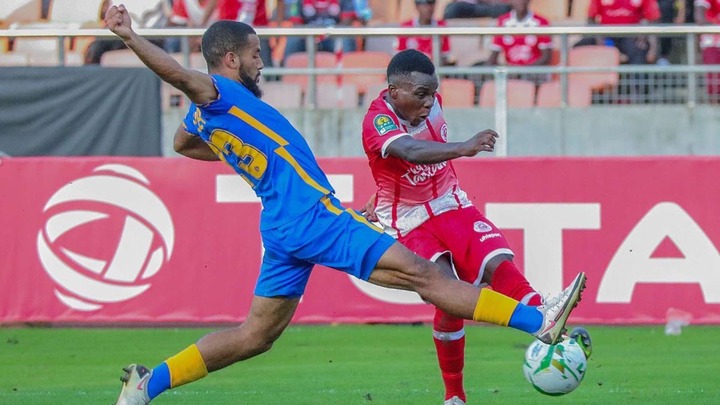 It was reported that Al Ahly payed Simba USD900, 000 for his services roughly 90 million Kenyan money. As good as they are in business, Simba have already signed Zambian winger Peter Banda formerly of Nyasa Big Bullets, as the replacement for Miquissone. 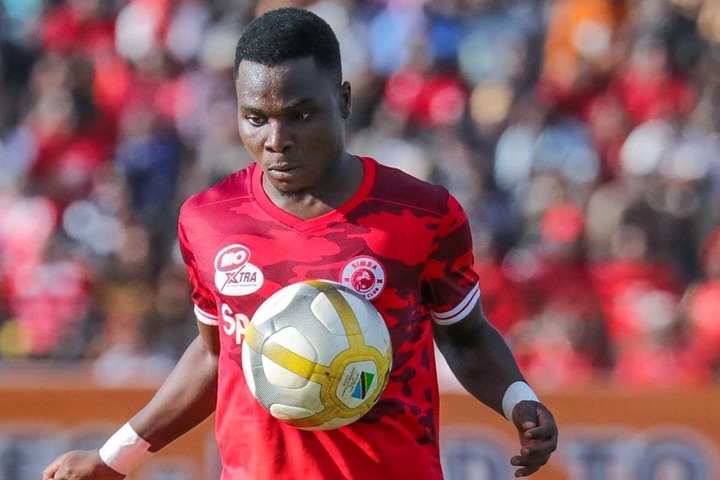 The Tanzanian champions also was a talk of the town when they did let go of their consistent top Zambian central midfielder clatous chama to RS Berkane that features in the Moroccan top flight football. Through their website they said : Chama was sold at an higher fee than what they used to land him 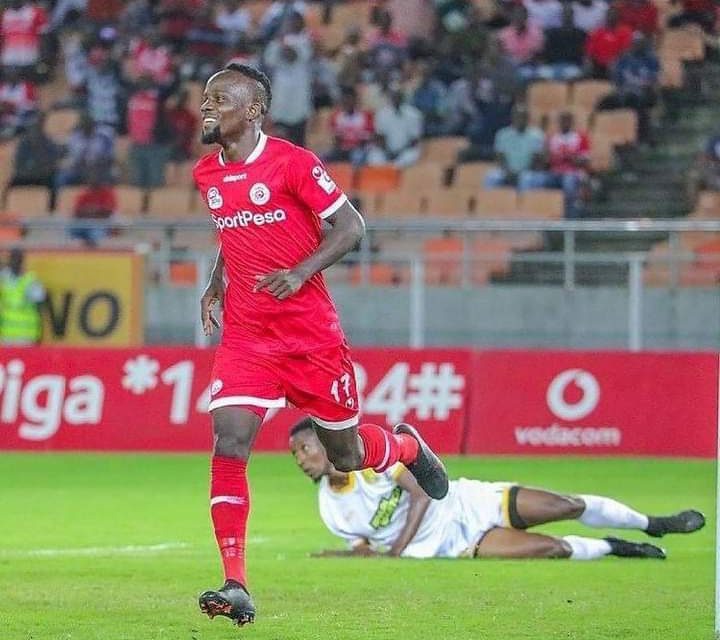 Away from the pitch, Simba were at it again dominating the headlines for a different angle, this time it was the jersies presentation. 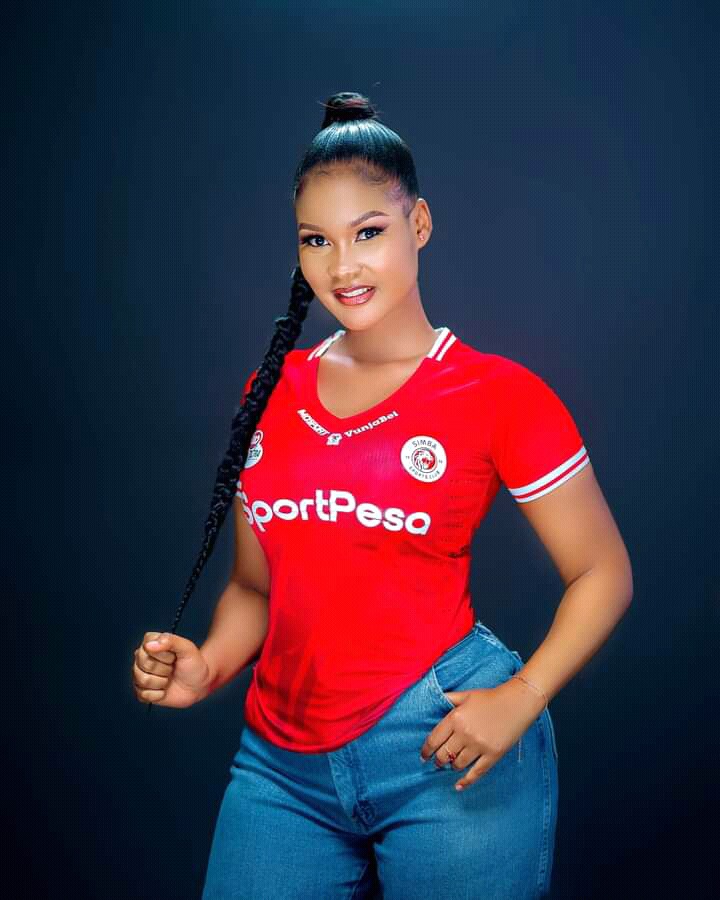 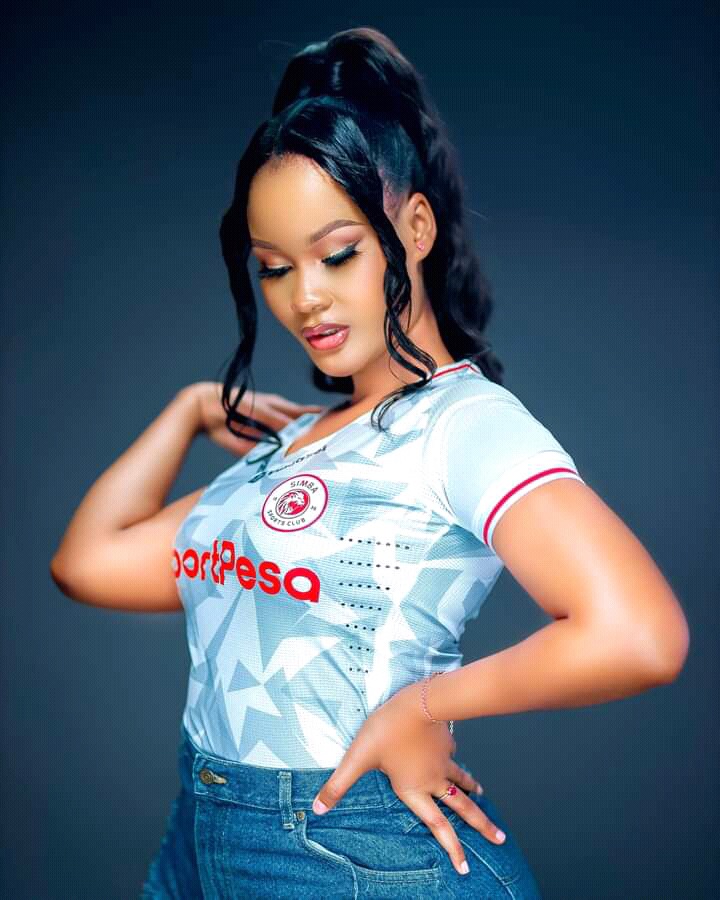 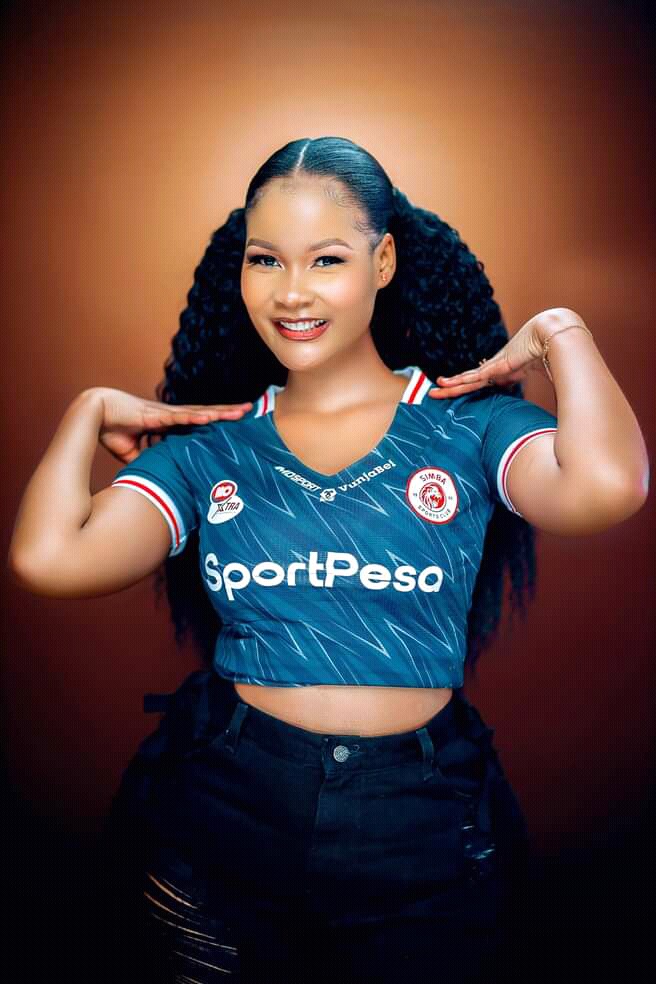 Everything about it was not just beautiful but breathtaking for sure in the next minutes fans will be flocking the shops to purchase the new jersies. 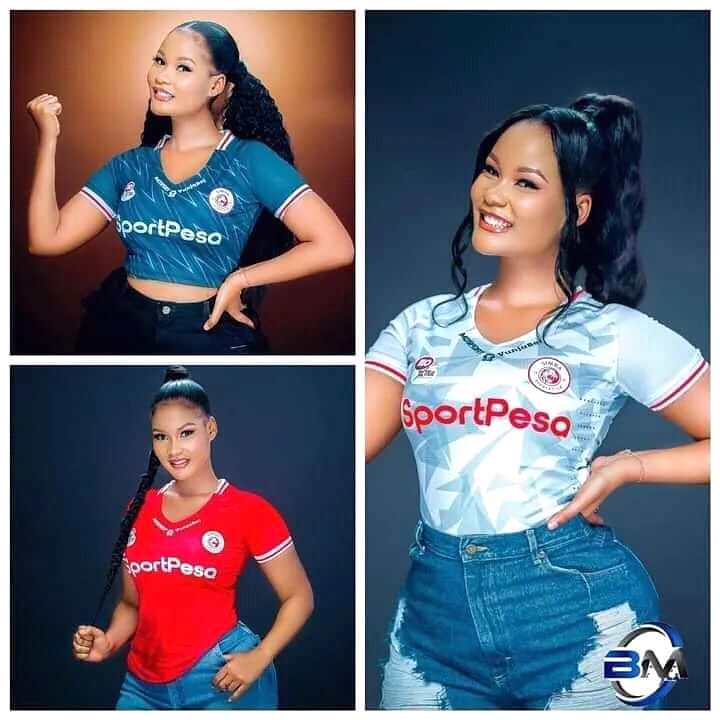 Has any Kenyan club ever try this presentation? We can't talk about the drama we once witnessed with AFC Leopards But what we can all wish for is that Kenyan soccer giants to atleast replicate a half of what Simba does.