Football Players Who Betrayed Their Teams and Joined Their Rivals

In football many teams which are rivals hate each other just from the heart. These teams even end up not selling players to each other. Even the players themselves always keep in their mind that they cannot join a rival club. Players who decides to join rivals teams are always traitors and hated by their fans of their previous teams. Here is the list of top 5 traitors in football history; 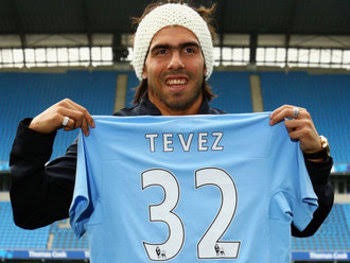 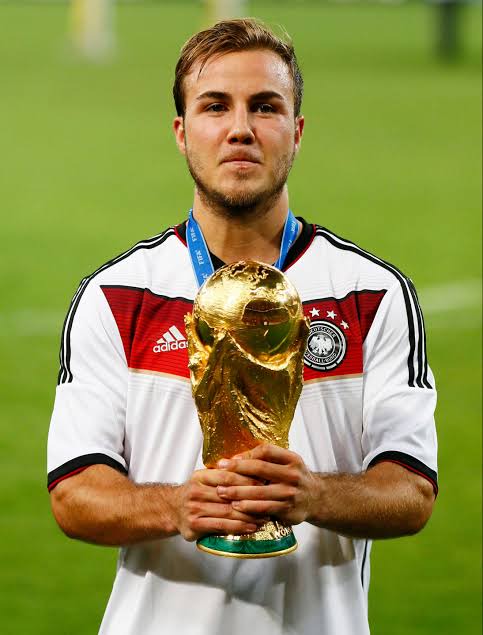 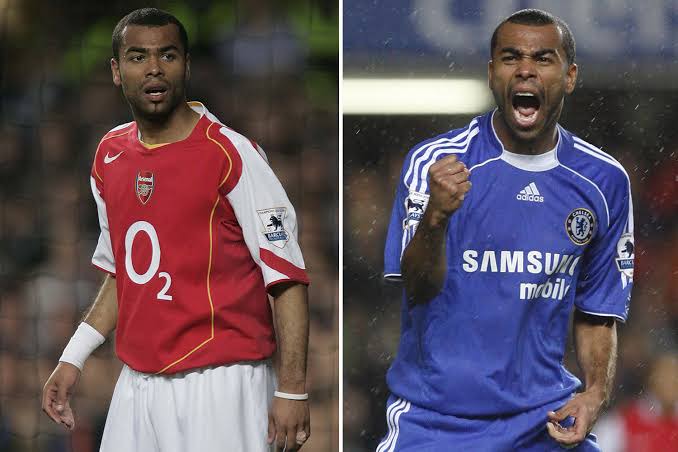 Ashley Cole is one of the best left backs in the English Premier League history. He moved from Arsenal and join the Gunners London rivals Chelsea. He won the Champions League with Chelsea but still Arsenal fans hate him for the decision of leaving them and join Chelsea. 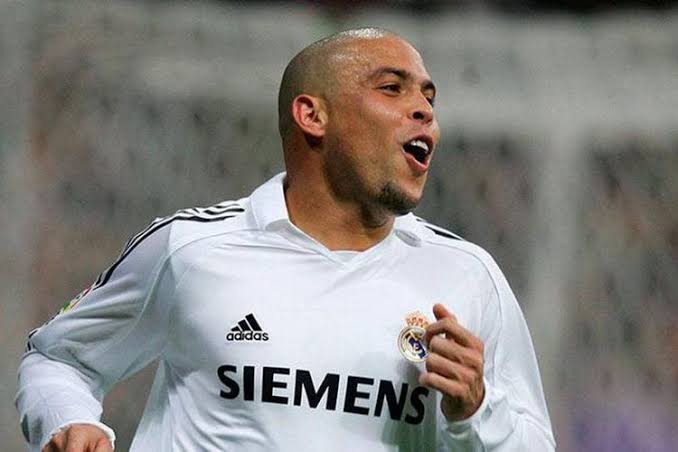 The original Brazilian Ronaldo is one of the greatest footballers of all time. The player moved from FC Barcelona and and joined Real Madrid. Barcelona fans hate him up to date. He also joined AC Milan and Inter Milan. 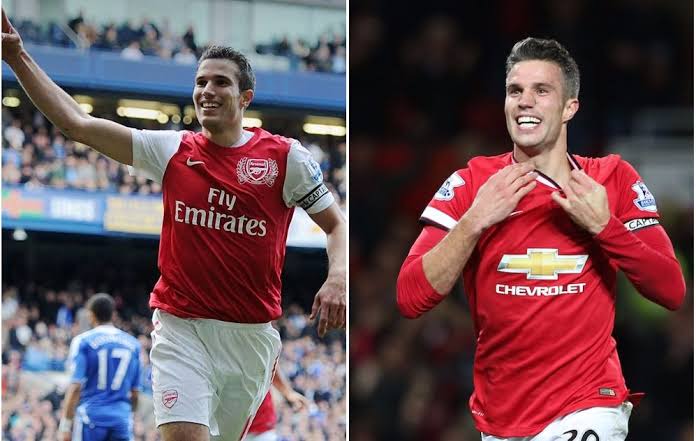 Robin van Persie is one of the iconic and greatest strikers in football history. He won the golden boot both at Manchester United and at Arsenal. The Dutch man started at Arsenal and he became one of the hottest property in Europe. The only problem at Arsenal is that they were not winning trophies and they were also underperforming in the UEFA Champions League. Robin van Persie decided to leave Arsenal and join their English rivals Manchester United. At Old Trafford the Dutch man won the Premier League tittle which he was yearning for. He also won the golden boot. Arsenal fans will always hate him for his decision of joining one of their greatest Premier League rivals.

Other traitors in football include; Zlatan Ibrahimovic, Raheem Sterling, Michael Owen and Pirlo.

Which other players do you also think are traitors?