By Sporthab (self media writer) | 4 days ago

Albion remain unbeaten at their Hawthorns home in the Championship with three wins and two draws, while Birmingham have lost their last two away games – conceding five goals and failing to score themselves in the process.

The Blues have now gone four games without a goal overall and have four defeats in their last five and they look set for more misery against the high-flying Baggies. 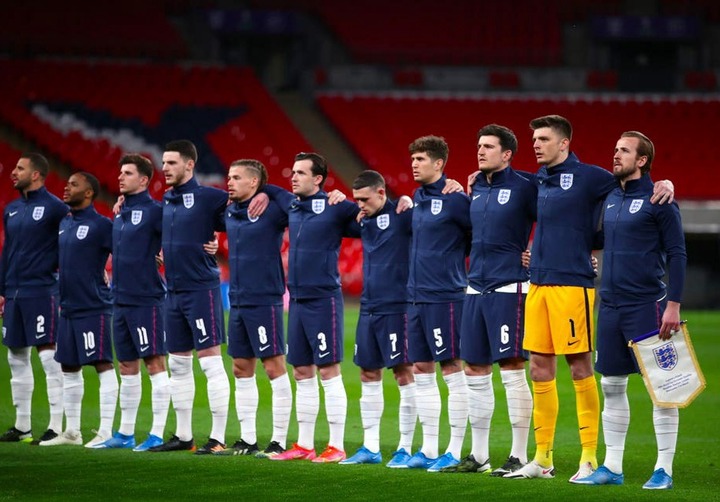 recent dip in form for Fulham and successive wins for Queens Park Rangers mean little separates the London rivals in the Championship standings heading into this week’s meeting at Craven Cottage.

Wins over Birmingham and Preston recently have put QPR in the playoff positions, only two points adrift of the Cottagers, who were torn apart 4-1 by Coventry last time out.

That was not the first time Fulham have shown vulnerability at the back this season with the Londoners having conceded in each of their last six games and their match with QPR could finish as a stalemate. 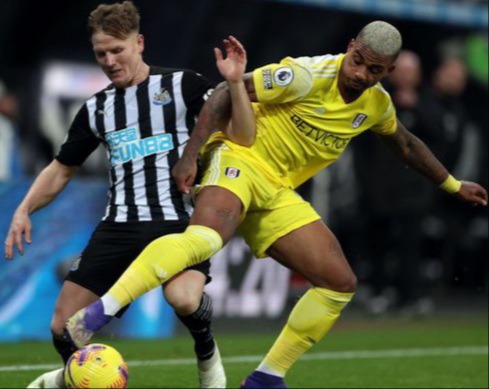 Huddersfield have made big improvements from last season and their transformation under Carlos Corberan can continue with victory at home to Hull.

The Terriers finished just six points above the relegation zone last term but are already on course to leave that form well behind them. Blackburn have had to adapt following Adam Armstrong’s summer transfer to Southampton, but Ben Brereton Diaz has stepped up to the plate and has carried the goalscoring burden with ten goals in just 12 appearances this term.

We are predicting a closely-fought encounter but home advantage may swing the pendulum in Blackburn’s favour. Rovers make great appeal on the draw no bet market. Bournemouth are the last remaining unbeaten club in the Championship, having won seven and drawn four of their 11 fixtures, and they have kept four straight clean sheets on their travels.

Bournemouth have endured goalless draws at Hull and Peterborough during that period, but a two-week layoff may have freshened up their fearsome frontline.