"He's So Young, A Big Congratulations Because In Life He Deserves The Best" Pep Praises City Star 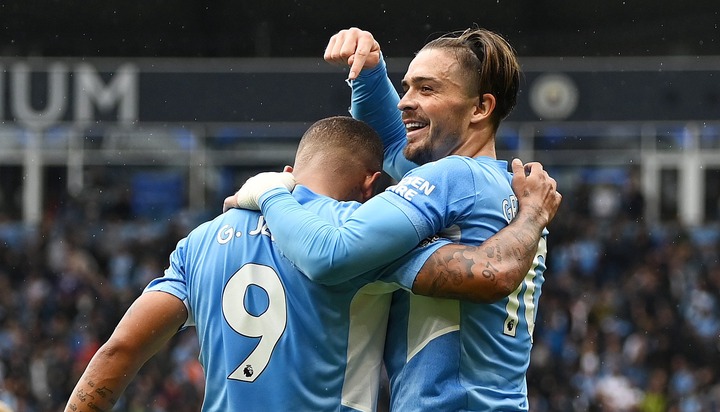 Well, Manchester City proved that they are still among the best teams in the English Premier League after thrashing Norwich City 5-0. The Cytizens took an early lead with just 7 minutes into the match after Norwich City goalkeeper scored an own goal. Jack Grealish then scored Manchester City's second goal 15 minutes later before Laporte added the third goal in the 64th minute. Raheem Sterling scored City's fourth goal in the 71st minute before Riyad Mahrez scored the fifth goal in the 84th minute. 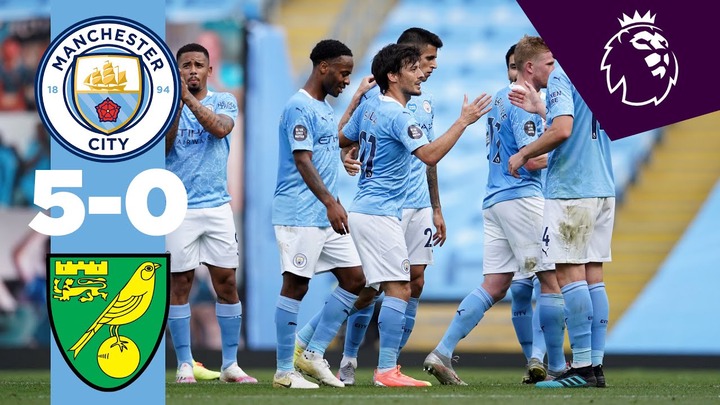 Manchester City played well and they deserved the three points. They are currently fifth on the table before the Sunday matches. Pep Guardiola was happy with the results and it seems he is ready to defend the English Premier League title despite losing his first game of the season to Tottenham Hotspurs last weekend. Pep expressed his happiness during the post match interview. However, he praised one of the players who impressed during the match later while speaking to Mancity.com. 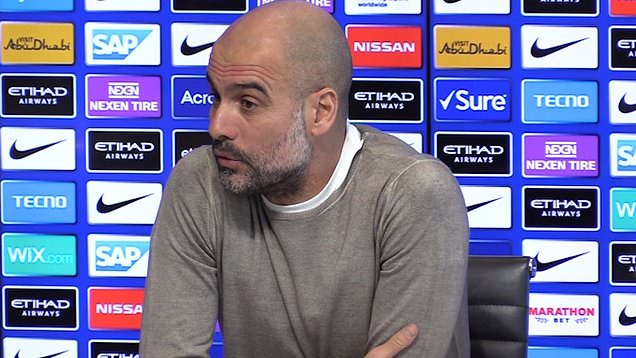 According to Manchester City website, Pep Guardiola was so impressed with Gabriel Jesus. He revealed that the Brazilian forward does not even complain when he is given less playing time. Pep praised Gabriel Jesus saying that he was satisfied with his performance.

"He's a player who likes to be in more of a wider than central position. He never complains. If he plays five minutes, he plays the best five minutes he can do. I'm pleased with the performance. He was involved in three or four goals - he's an incredibly important player to us. He's so young. A big congratulations because he deserves in life the best. He's so generous, and I'm incredibly satisfied for him." 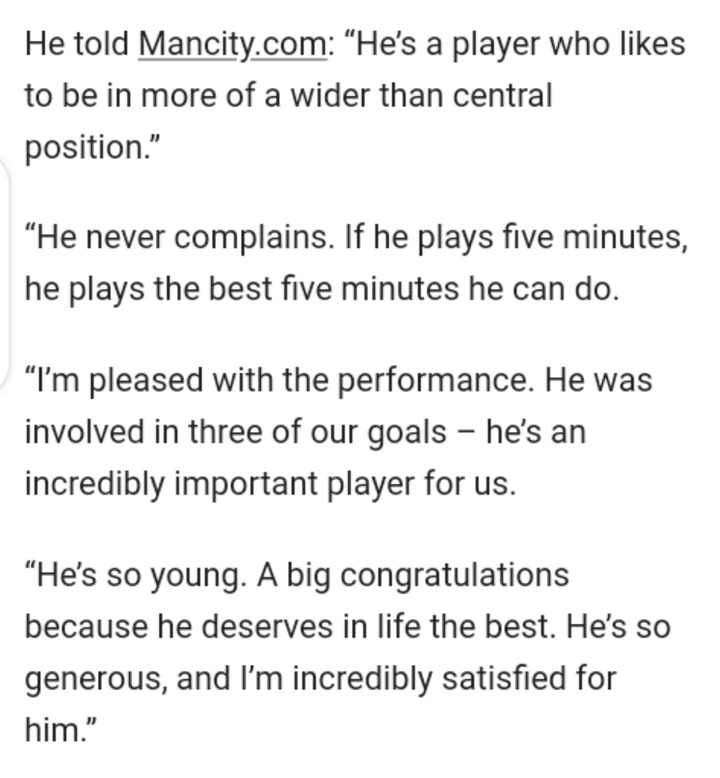 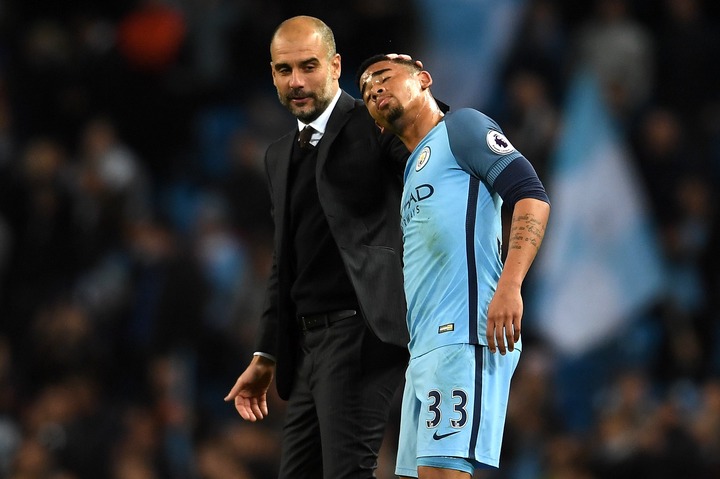