Teams to Win Their Wednesday Fixtures

By TipsterGK (self media writer) | 1 year ago 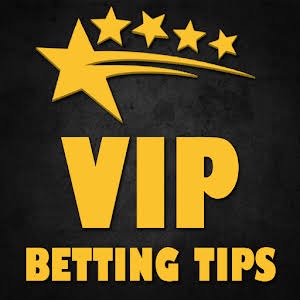 The final matchday of UEFA Nations League (UNL) Group B1 is here, and if Austria avoid losing by two goals or more, they will win the group.

Other than a surprising home defeat on matchday two, the Austrians have been faultless (W4, L1), and are currently on a run of five straight international wins

At home, Austria have won six of their last seven international matches. However, the gates have been open the other way as well, as their five most recent home matches have all featured both teams scoring (W4, L1).

Recent developments are disappointing for Norway, who had three wins (L1) from four UNL matches. Underdogs here, they're nevertheless unbeaten in five matches outside Norway (W3, D2). As for winning by at least two goals, they've pulled it off in three of their last four wins away from home.

Kazakhstan must win to avoid relegation from League C of the UEFA Nations League (UNL), but encouragingly, they won the reverse fixture 2-0.

However, that remains their only victory this UNL campaign (D1, L3), after they conceded 2+ goals and the opener in all three losses.

Lithuania's 2-0 loss last time out ended their best unbeaten run in over a decade (W3, D2), but if they can avoid defeat here they will retain their League C status for the next UNL campaign.

Crucially, Lithuania are unbeaten in three of their last four UNL fixtures (WI, D2, L 1) following that H2H loss. Low-scoring has been a recurring theme, with four of Lithuania's five UNL matches producing under 2.5 goals.

Content created and supplied by: TipsterGK (via Opera News )