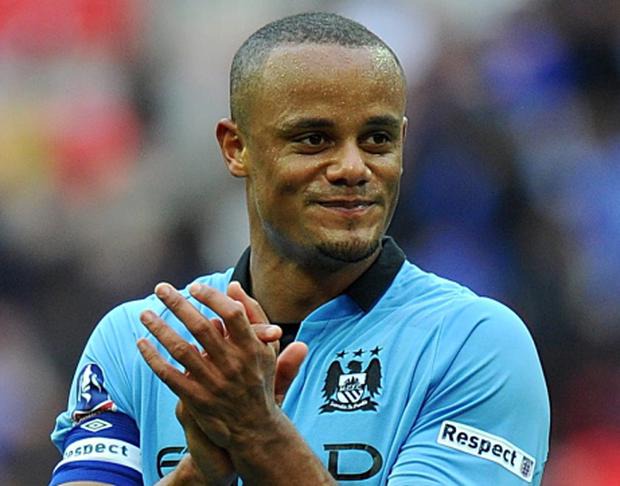 Vincent Kompany will always be remembered as one of the toughest defenders to ever play in the English Premier League. Kompany spent several years at Manchester City where he won several trophies. The legendary defender was known for his strength, defending ability, interceptions and power header. During his days as a football player, Kompany played against some of the best defenders during club competitons as well as international competitons. 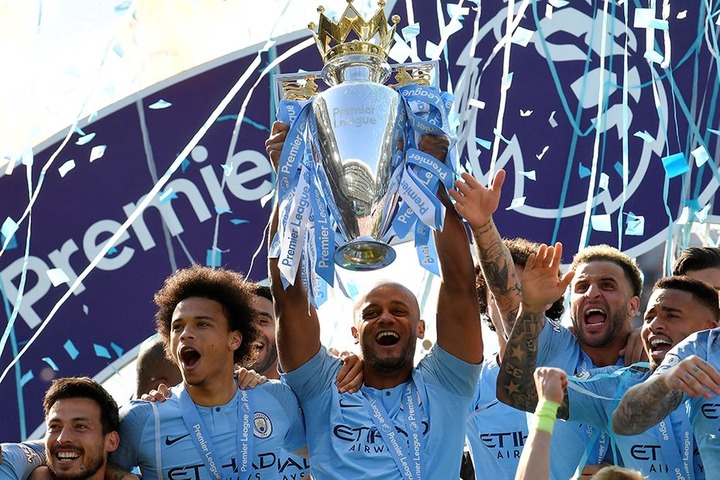 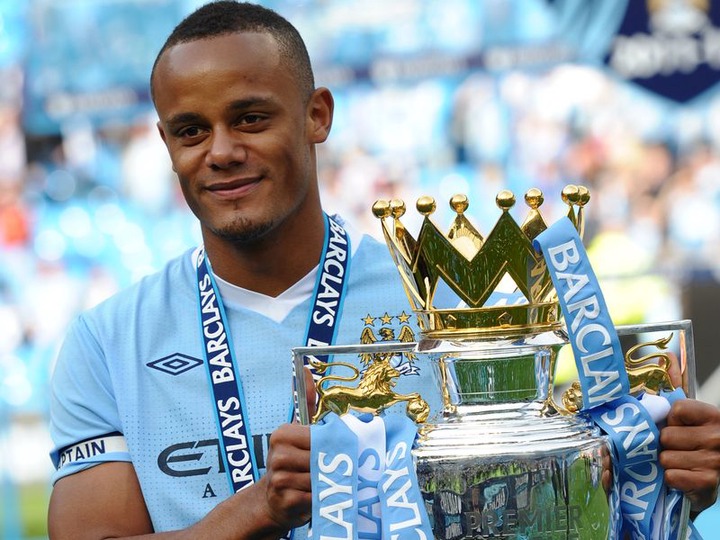 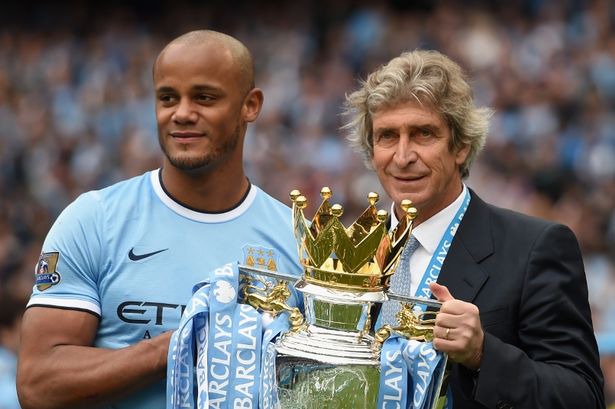 During a previous interview with talkSport, Vincent Kompany was asked to name the toughest opponent he has ever faced in his career. The former Manchester City captain quickly mentioned football legend John Hartson. Well, John Hartson is one of the football stars who a good number of the fans have forgotten about. Kompany first played against Hartson while he was still a teenager at Anderlecht. According to Vincent Kompany, Hartson really gave him a difficult game.

"I've faced many, many great strikers. And I've had good games and some difficult games. But the toughest one was when I was still a kid and I was 17 years old playing against a great Celtic side. And on the other side was Larsson and Hartson which was an unbelievable strike force that they had at the time. And Hartson was just so big, I was about ten kilos lighter.

Every challenge in the air or whatever I was just asking question of myself 'how comes I can't even see the ball when it is coming?' So he's probably not the strongest striker I have played against. But it was the toughest for the age I was at the period and the profile at the time." 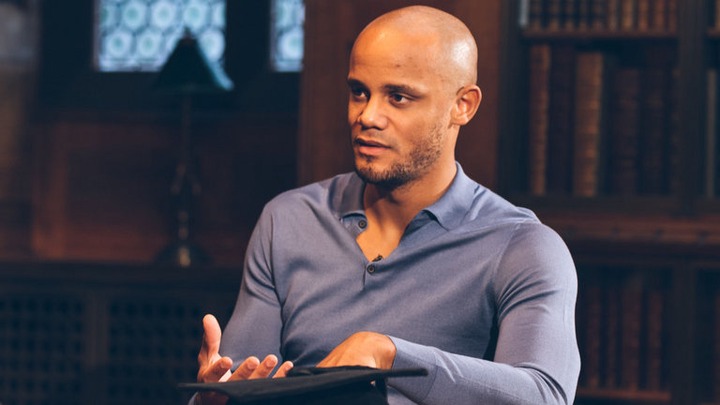 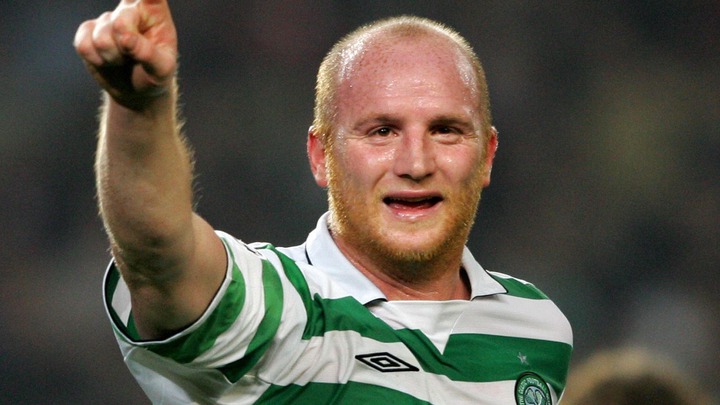 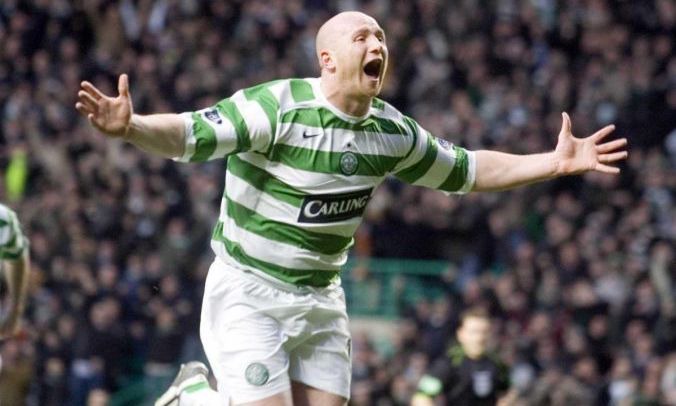 Breaking: A 19-Year-Old Boy From Siaya Sentenced to Seven Years by a High Court Judge

Ways You Can Build A Strong Bond With Your Woman