By SportsAnchor (self media writer) | 5 days ago 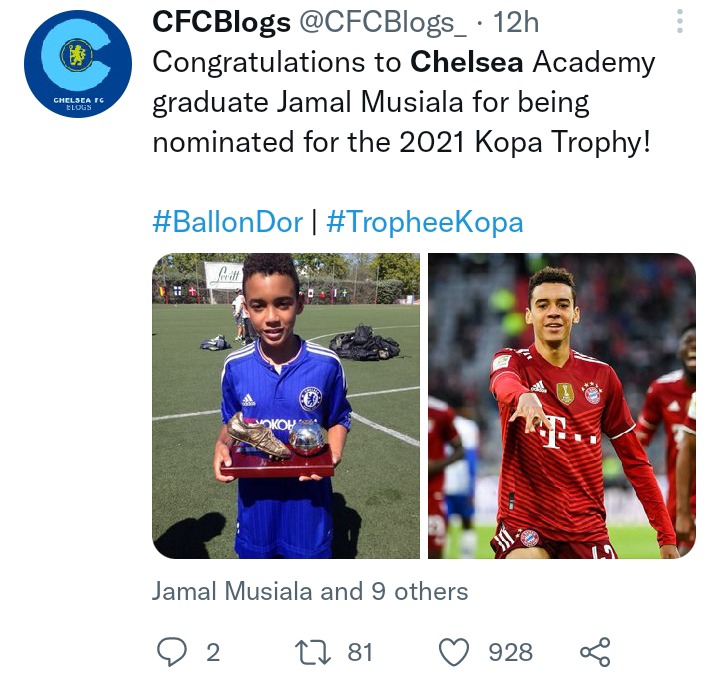 One of Chelsea’s best Academy products, Jamal Musiala has been named among the nominees who are contesting to win the Kopa 2021 trophy. Musiala is among 15 other young players who have been named to be favorites of clinching the coveted award. Bayern Munich’s fraternity has congratulated him for the nomination and pledged to vote for him in the online polls.

Musiala is having the best time of his life at Bayern Munich, gaining prominent recognition from both Julian Nagelsmann and Hansi Flick of the German National team. According to renowned news outlets, Musiala is the most developed young player of the Bundesliga- probably even surpassing Erling Braut Haaland. But the truth of that speculation will be seen after the polls are conducted. 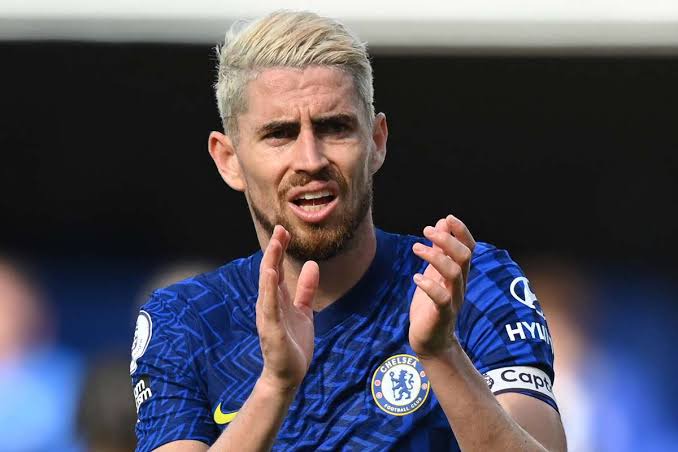 Chelsea’s Jorginho is making quite a mark in the contemporary football world as rumor has it that he is among the top three favorites to win the coveted Ballon d’Or award. Jorginho has been a fundamental part of Chelsea and Italy’s recent success, earning him positive acclaim from fans, pundits and critics. 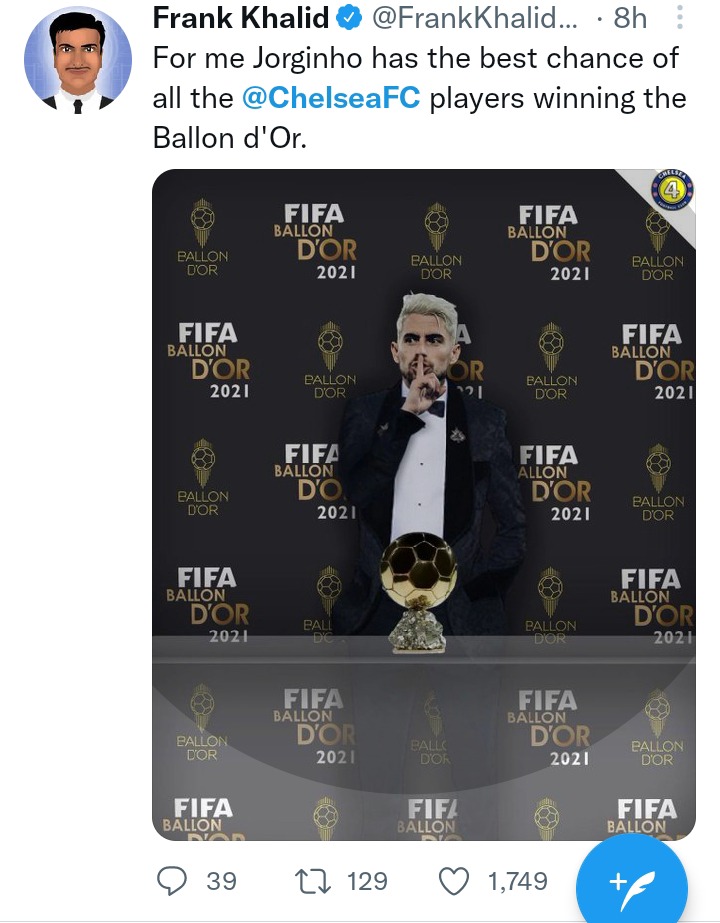 Jorginho’s versatile playing style has been a stepping stone for Thomas Tuchel because he can always depend on the 25 years to bring the best results on the pitch. His Italian teammates, notably Napoli’s Lorenzo Insigne said that he believes Jorginho deserves to win the award because of the immense contribution he has given to both his club and the national team.

Mason Mount has admitted that his best moment at Chelsea was when he scored the goal against Real Madrid in the semi-final of the Uefa Champions League early this year. He added that the moment was so surreal for him that every time he wanders off to sleep, he always thinks about how amazing he felt after scoring the goal. 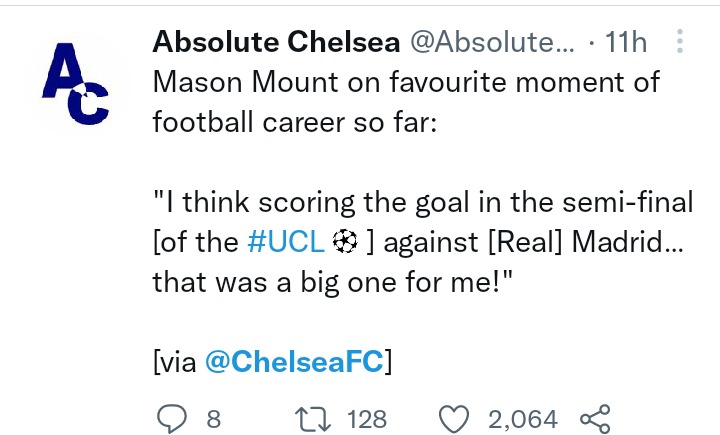