PSG Fans Furious With Lionel Messi After Failing To Deliver In Three Matches Since His Debut.

By Sports-Arena (self media writer) | 28 days ago

Parish Saint Germain fans are very much worried with the world best player, Lionel Messi after failing to show any sign of doing something in three consecutive matches. The star player made his debut against Reims where he neither gave an assist nor scored a goal.

He was later included in the first eleven in the Champions League group stages match Vs Club Brugge that ended as a draw of 1-1 and without Messi scoring or giving an assist. PSG performed poorly in this match as people expect them to perform excellently keeping in mind the high level in the squad which includes the likes of Neymar, Mbappe, Ramos, Di Maria, Hakimi, Icardi, Donnarruma and others. 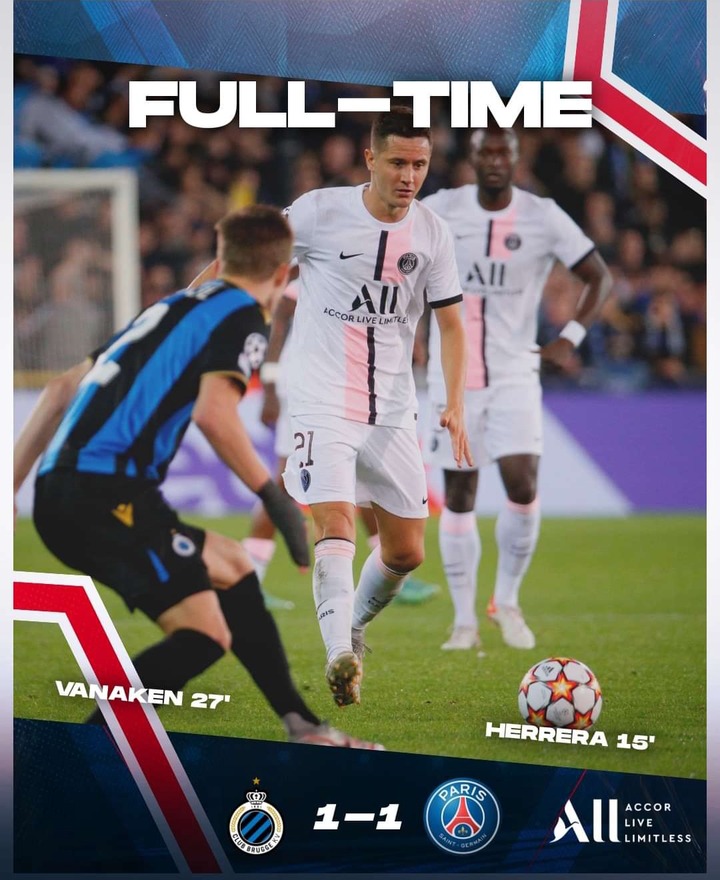 More worries have emerged after his performance Vs Lyon in the France Ligue 1 match week 6. This is the third game that Messi has failed to deliver which is resulting to PSG fans being furious with him.

Many are arguing that Ronaldo has delivered in all his matches at Manchester United since he made his second United debut. Also Romelu Lukaku has delivered at Chelsea and hence the Argentinian should also deliver and failing to perform in three straight matches is a big worry to the fans. 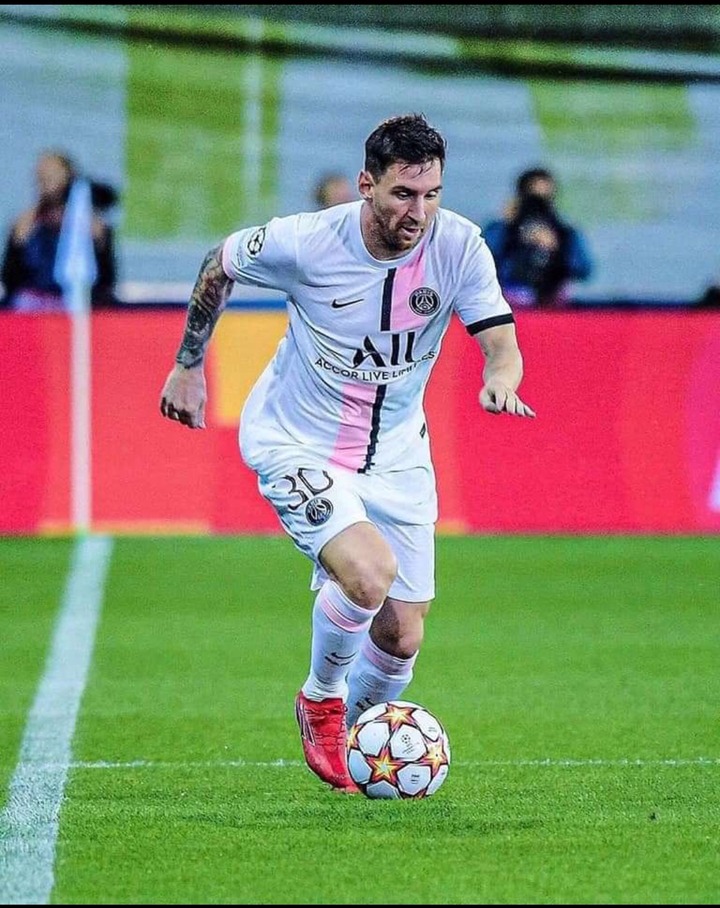 Below are the reactions of some of its supporters. 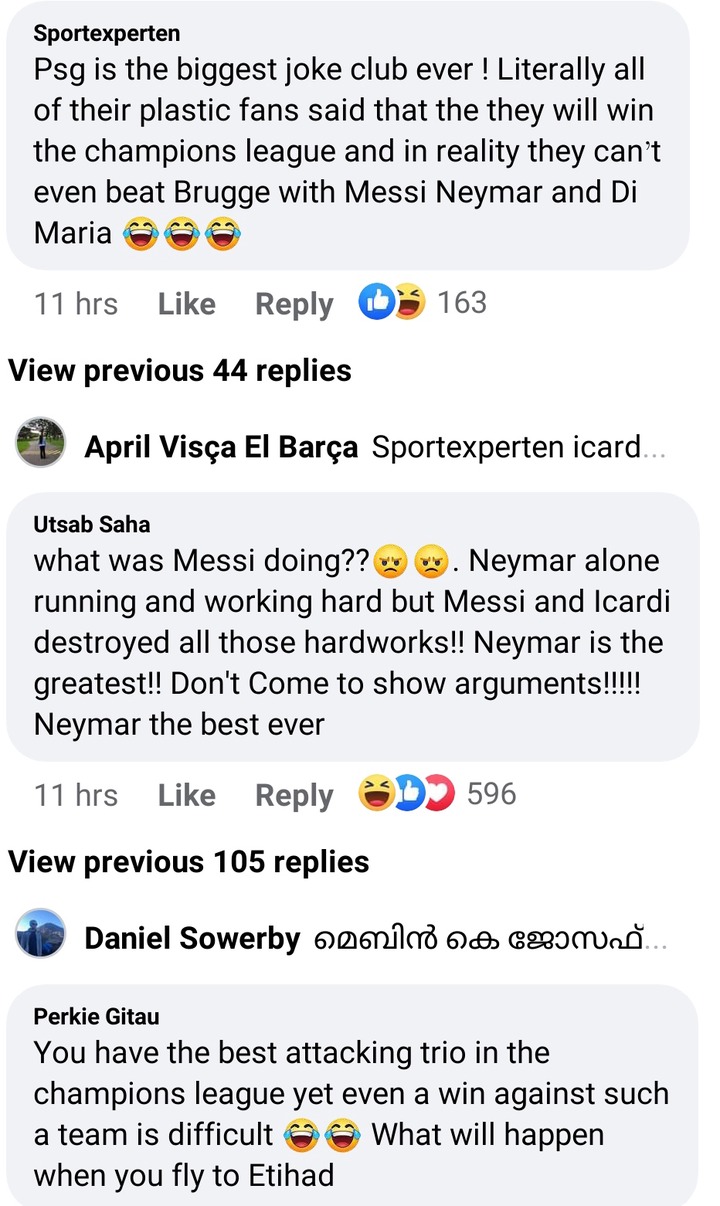