Since Mendy joined Chelsea, he has developed to become one of the best goalkeepers in European leagues. Last season he won the Champions League goalkeeper of the season after beating Ederson of Manchester city to clinch that award. This season, the player has shown some great performances so far registering a strong performance against Brentford that saw him win the man of the match award. This success has however come to a long journey and it will be mean if we fail to mention the contribution of Peter Çech in Mendy's success story. This is how Peter has helped Mendy grow and settle at Stamford Bridge;

He identified him from Rennes 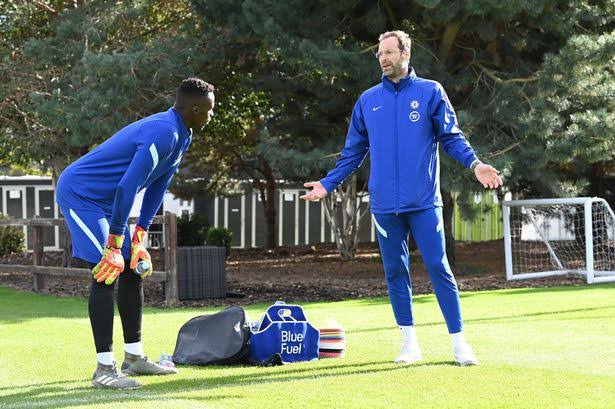 Mendy was at Rennes when Peter identified him and suggested him to Chelsea, at a time when the club needed a goalkeeper because Kepa was out of form. At that time, some of the big names between the post like Donarumma and Oblak were on Chelsea's radar but Peter chose Mendy instead. Peter had revealed that he had been watching Mendy closely for almost a season and when Chelsea needed a shot-stopper, It was easy for him to make a decision.

He has been training him since he joined Cobham. 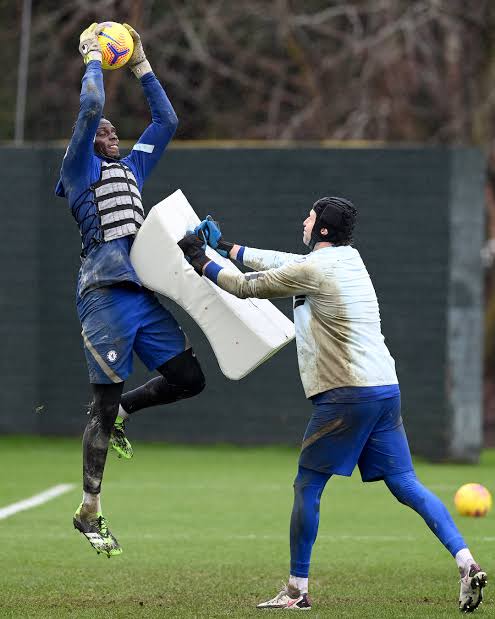 Even elite footballers train because there is always something new to learn in football. When one gets a good trainer and puts in good efforts, he will surely improve and this is Mendy's success story summarized. Mendy has a good trainer in Peter and that's why he has been improving every time.