By Muchuie (self meida writer) | 27 days

Congratulations to England team after winning 2.0 against Germany. In first half game looks hard to score but in second half, England they managed to score two goals where Sterling scored first goal and in 86 minutes Harry Kane scored second goal. Game ended 2.0, see the results in the screenshot below. 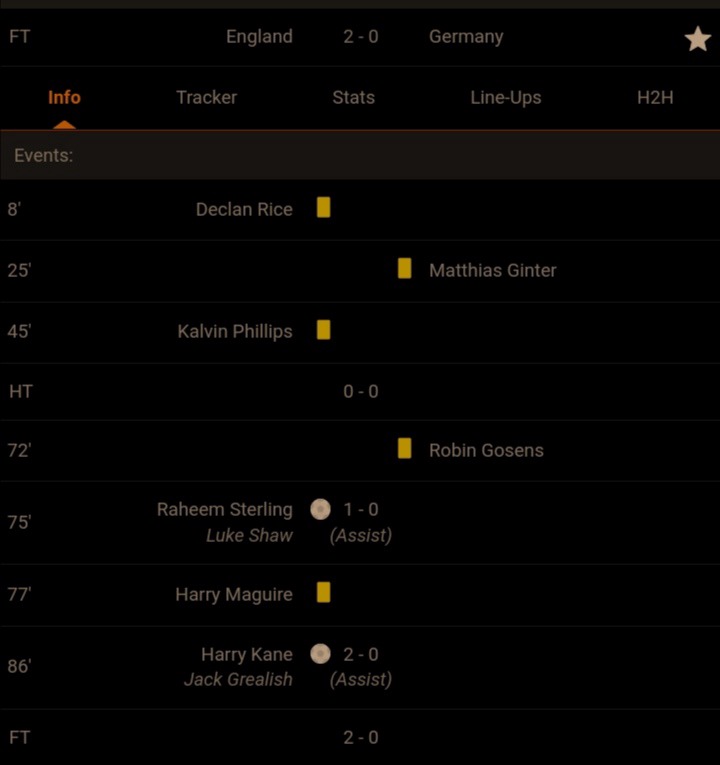 Harry Kane he is the man of match after scoring second goal for England. 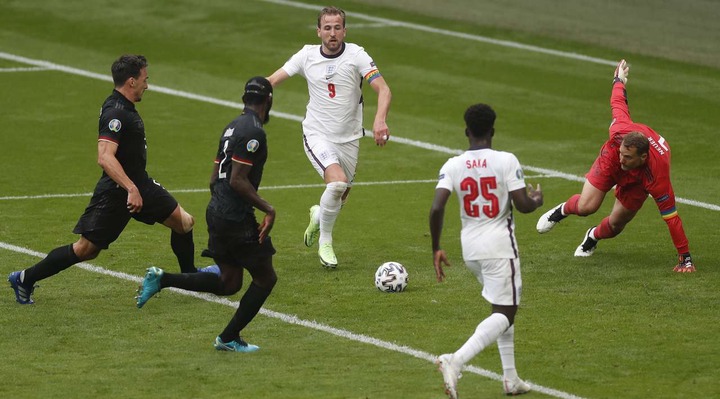 Below are three players from England who managed to silent Germany team especially strikers to score.

He is an English qualified who plays a position of centre-back for Premier League club Manchester United and the England national team. Maguire he is among top best centre back players in world and he prove after fighting his best to save the team. 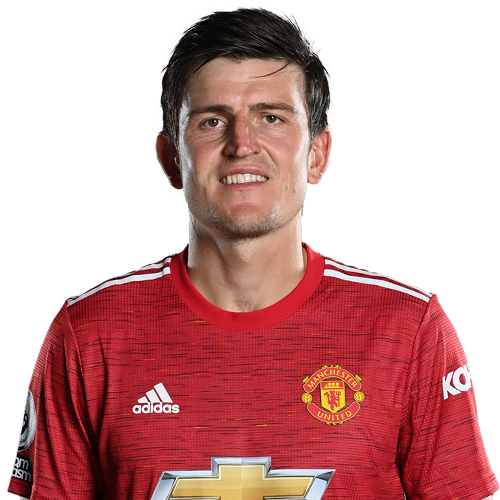 He is an English player who plays as a centre-back for Premier League club Manchester City and the England national team.  Also John Stones managed the best to defence his team especially in second half. 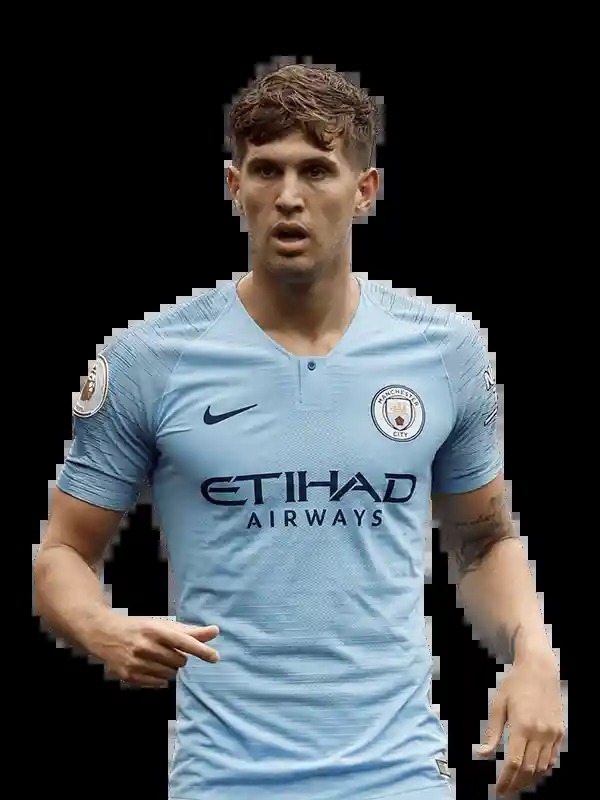 Please don't forget to follow my channel for more information and news updates. Also share your thoughts in section of comments. Thanks for reading this article.

Player Set To Undergo His Medical This Week Ahead of Move, Latest On Confirmed Done Deals

Super Single Bet That Must Earn You Big Cash Today.