By Ericknyambariga1 (self media writer) | 23 days ago 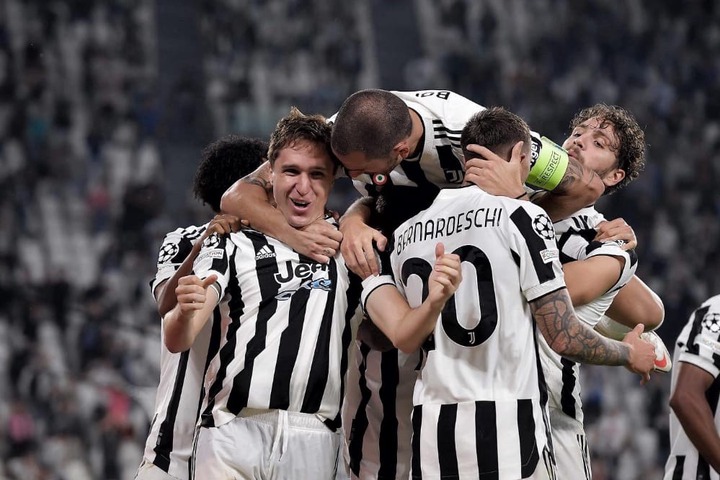 Another bad day in office for the blues manager. A second defeat in just four days, the worst tally as a blues manager so far. After losing to Manchester City on Saturday, he went on to make three changes to his starting line-up by the start of Thiago, Havertz and Ziyech. This was against his words despite saying that Thiago cannot start a match after coming from the bench in the City clash. 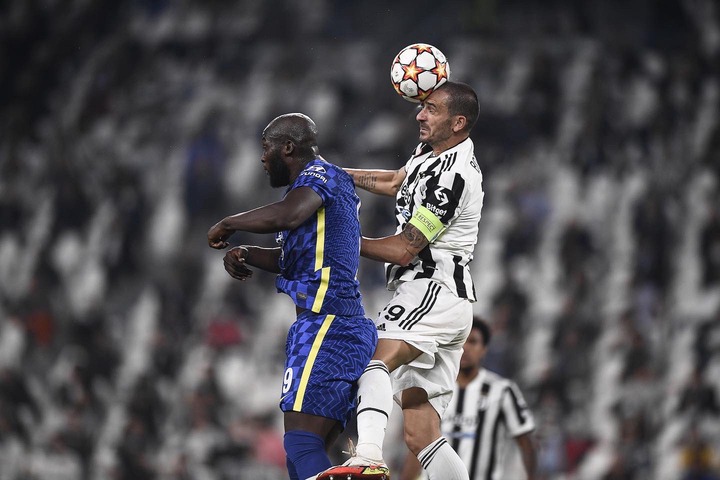 Chelsea controlled the game most times by having a more ball possession of 73% against 27% and passing more accurate passes 697(91%) against 215(75%) and was predictably the better side from the pressure. Juventus responded to the pressure by forming a solid defense, partnership of Danilo, Bonucci, De Ligt and Alex Sandro, the defense ensured Chelsea attackers did not become a threat by intercepting their shots. Lukakus’ efforts did not bore fruits as his shot was denied by Juventus goalkeeper Wojciech Szczesny. Juventus become close to score in the first half after Kovacic lost possession and Federico Chiesa got it in a run only to shoot it wide. The clash ended a draw despite the pressure from both sides at halftime.

Juventus started strongly in the second half by taking only less than five passes and nine seconds to score through the Italian, Chiesa. The German tactics seemed not to work as anticipated and decided to bring on Loftus-Cheek, T.Chalobah and Hudson-Odoi in the 62nd minute in for Azpilicueta, Jorghino and Ziyech after which he brought on Barkley later for Christensen dropping Chalobah to defense. Despite the blues losing in the match, some few players did catch the eyes of fans and indeed should not be benched. Loftus provided a solid defense in the midfield, Chalobah brought the heart of defense back alive while Hudson was busy disrupting the Juventus defense alongside Lukaku and Havertz. 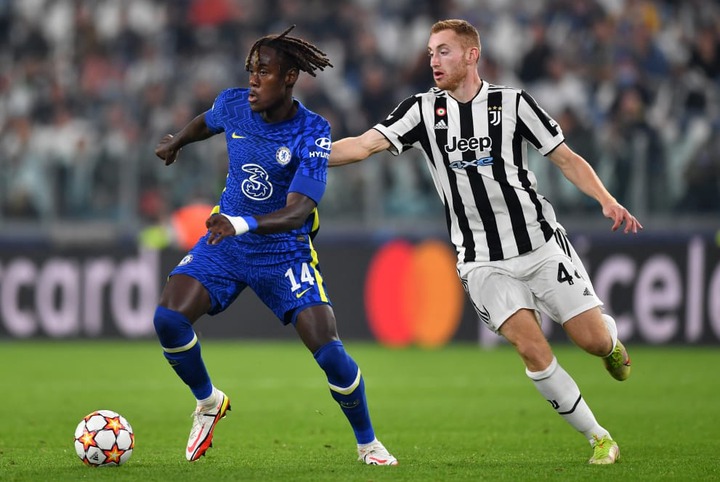 The three substitutes should start together and give more options to the manager to select from as they seem sharp (my opinion). Barkley played his first competitive match under the German boss and came to close providing an assist after a long shot from the edge of the box-right side. 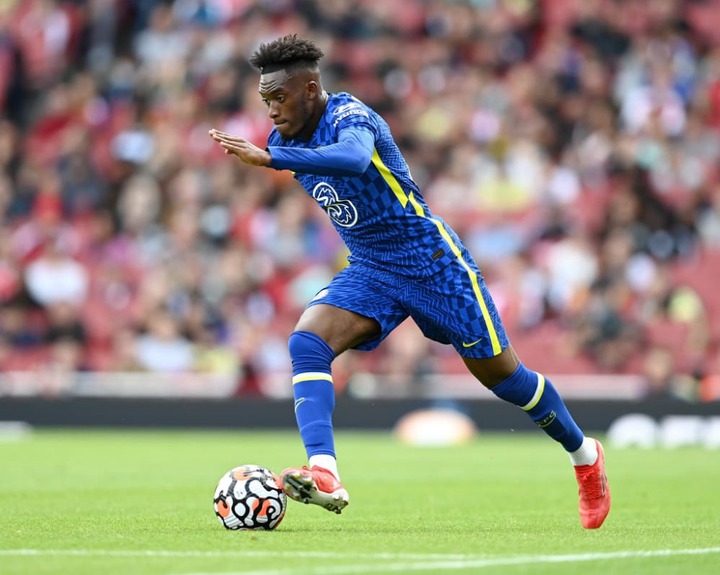 Juventus remain the top of the table with 6 points while Chelsea remain second despite the loss with 3 points. Zenit becomes third(3points) while Malmo finish fourth with 0 points.

Can Tuchel top the group as he managed last season? Leave your comment below on your opinion, thank you.