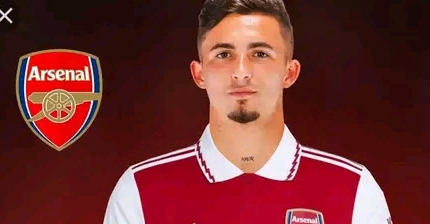 Former Arsenal winger Willian has reportedly received death threats ahead of his planned return to the Premier League with Fulham highly intrested. Willian decided to terminate his contract with Corithians early after being the victim of several deaths threats on social media. 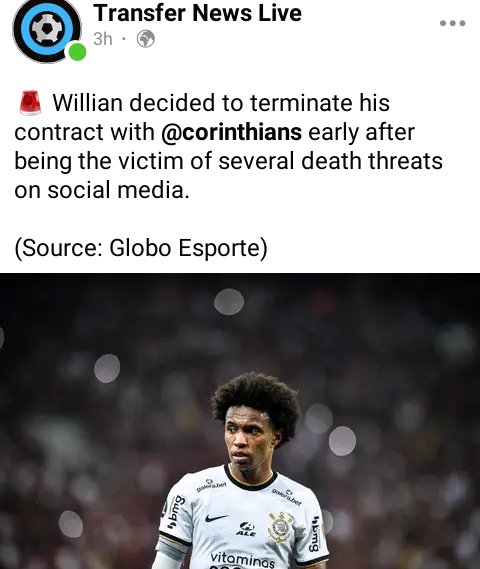 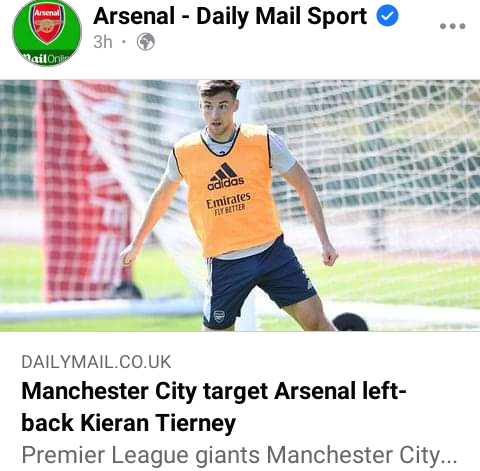 Manchester City reportedly target Arsenal left-back Kieran Tierney after missing out on Cucurella who joined Chelsea with Hector Bellerin pushing for exit after falling out with Arteta. 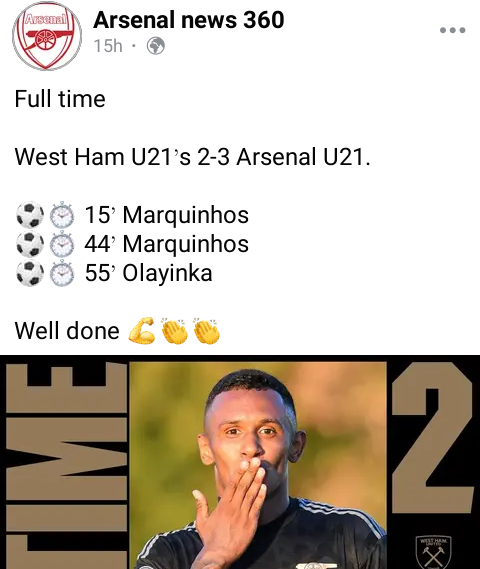 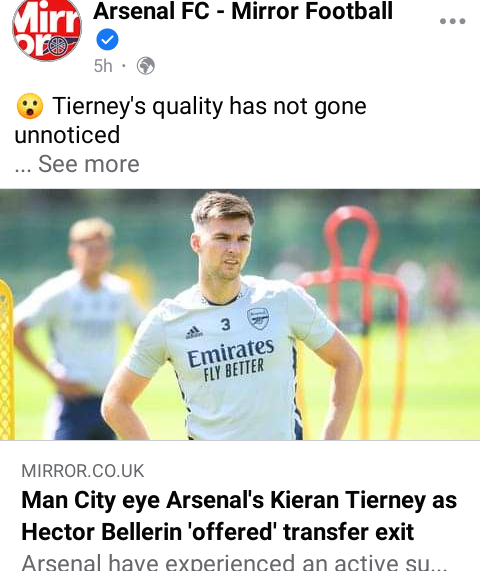 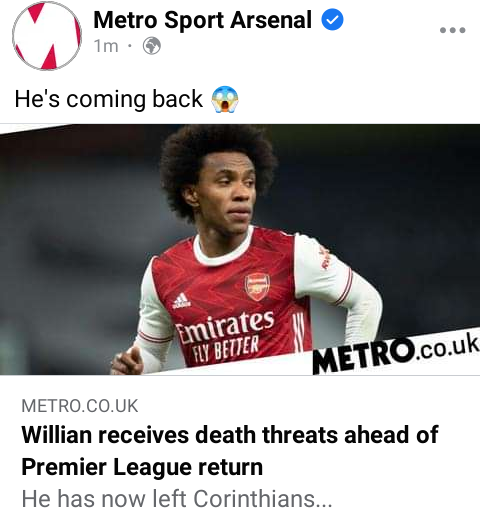 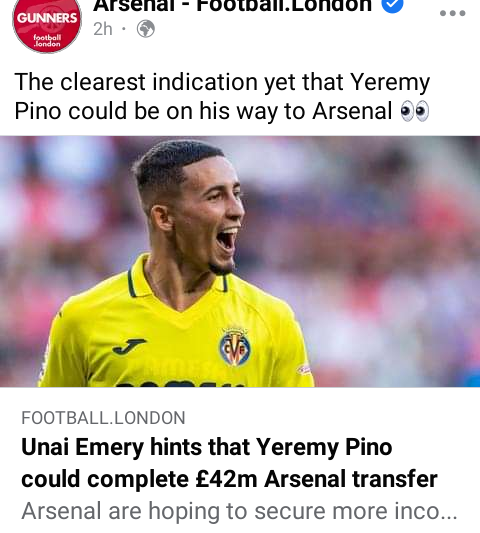 Villareal Boss Unai Emery has hinted that Yeremy Pino could complete £42 Million transfer, if the Gunners meet Villareal demands and agree personal terms with the player. 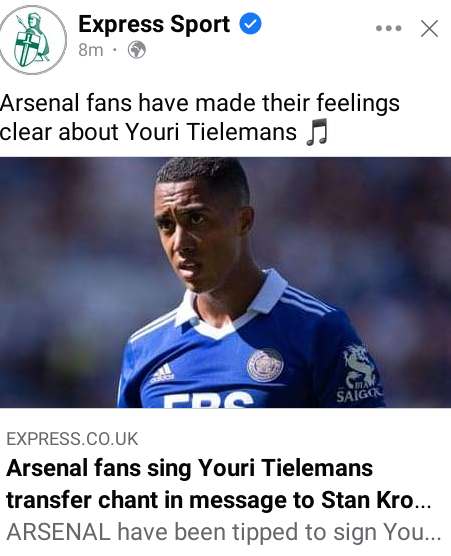 Arsenal fans chanted Youri Tielemans songs during their 4-2 win over Leceister City to send strong transfer message to Stan Kroenke as they look forward to strengthen their midfield. 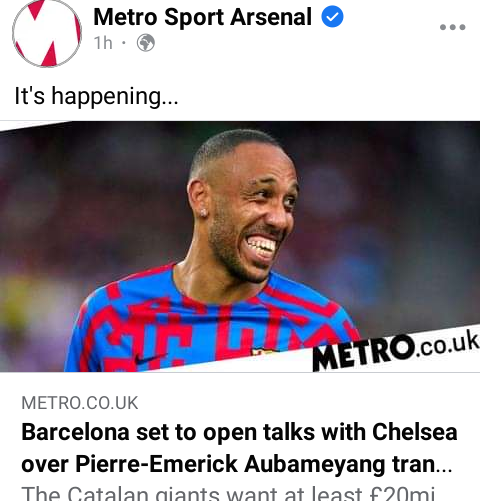 Barcelona are set to open talks with Chelsea over former Arsenal forward Pierre Emerick Aubameyang transfer as Tuchel wants to sign him and could cost around £25 Million. 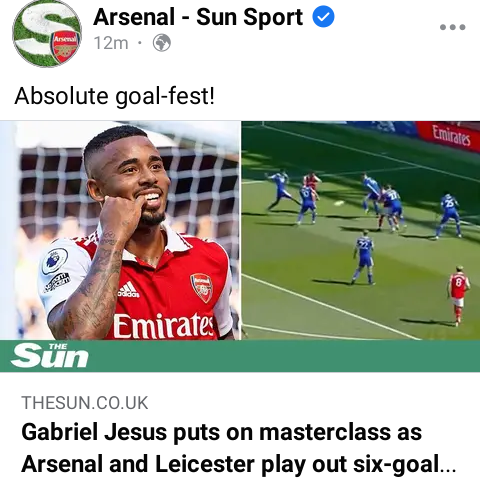 Arsenal forward Gabriel Jesus showcased masterclass skills against Leceister City by scoring two ridiculous goals and provided 2 assists in a 4-2 Gunners victory to win the man of the match award. 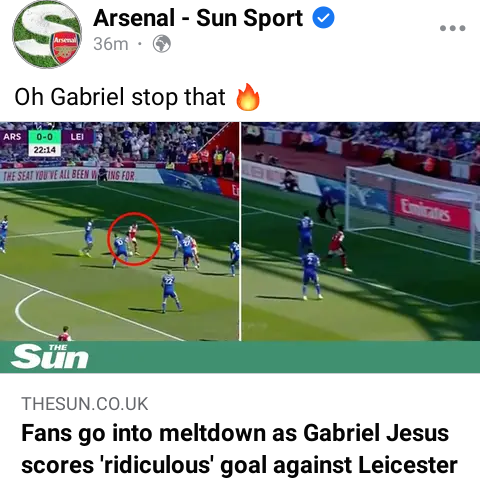 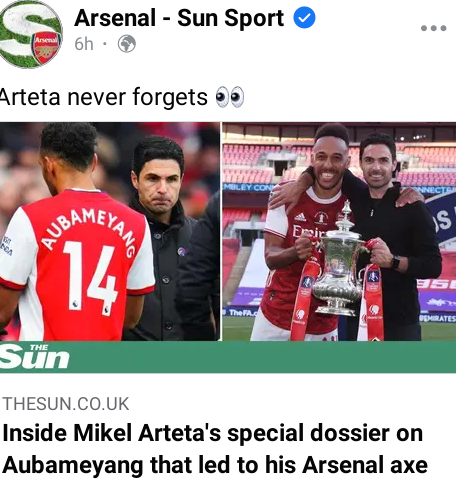 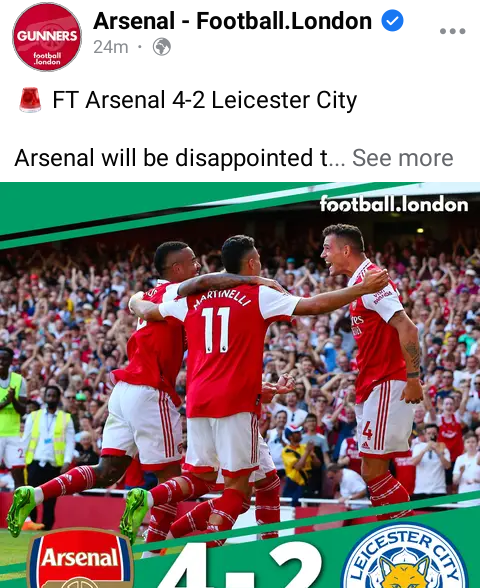 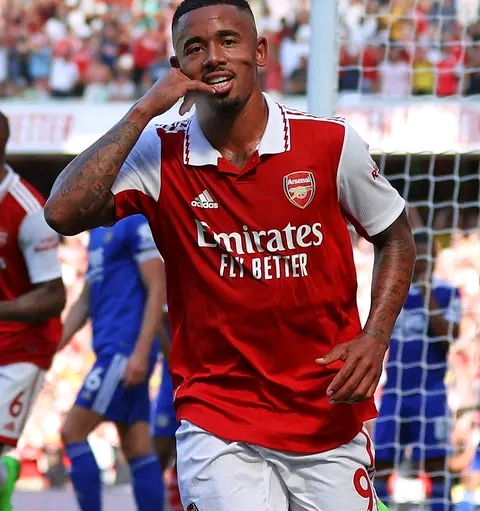 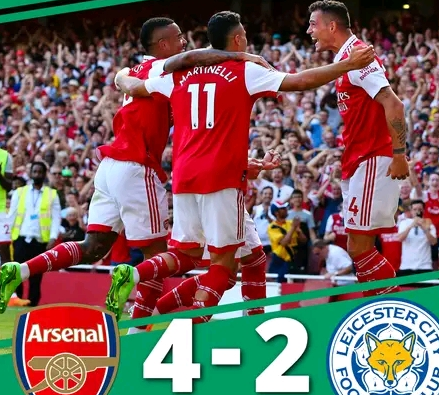 Arsenal edged Leceister City 4-2 at Emirates Stadium, goals courtesy of Jesus (2), Xhaka and Gabriel Martinelli to climb up to position 2 in the EPL Table with 6 points. 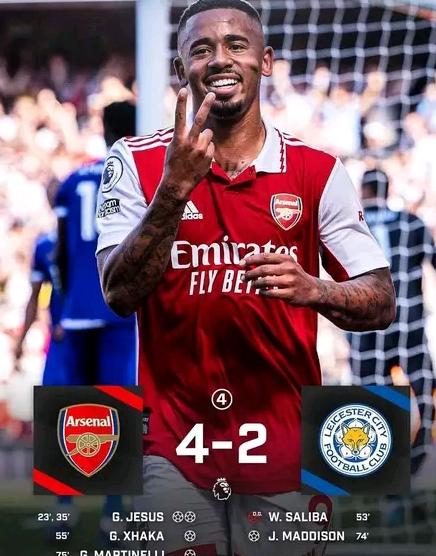 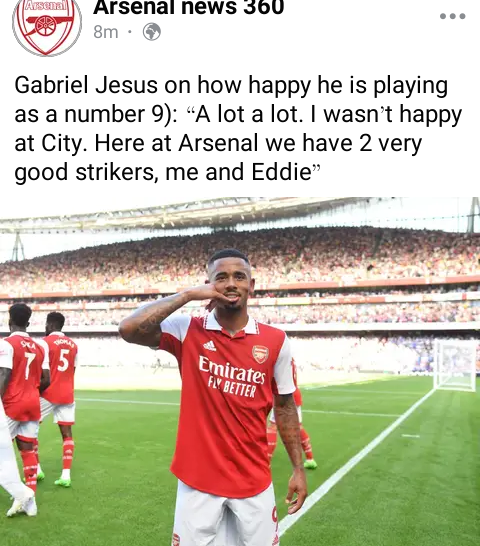 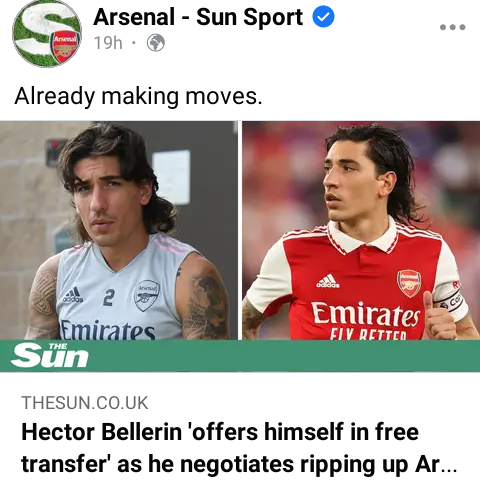 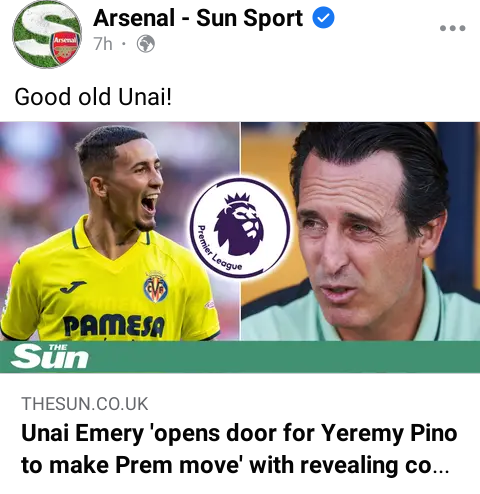