By POLITICS~DIGITAL (self media writer) | 8 months ago 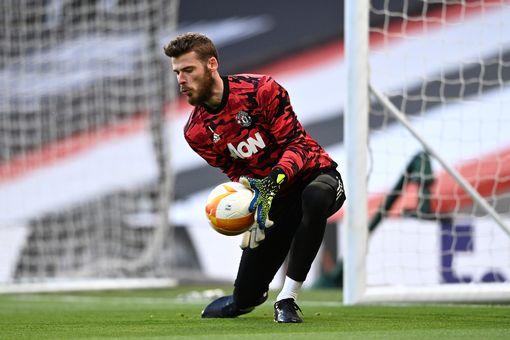 Manchester United has begun the process of searching for a new goalkeeper who will replace David De Gea in the upcoming summer transfer window. The Spanish goalkeeper is likely to depart Old Trafford after he fall down the pecking order under Ole Gunnar Solkjaer in the recent games.

According to Manchester United Evening News, the Red Devils are closely monitoring West Bromwich Albion goalkeeper Sam Johnstone who is seen as the perfect replacement for David De Gea. Johnstone would like to remain in the Premier League if the Baggies get relegated at the end of the season. 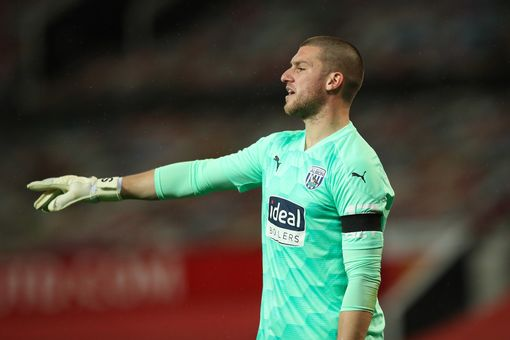 Sam Johnstone graduated from Manchester United academy in 2011 but spent the majority of his career on loan to other clubs. He broke into the scene when he joined Aston Villa on loan but failed to outshine Sergio Romero who was also performing well as the second choice goalkeeper. He was sold permanently to West Brom for only £7.2m during the reign of Jose Mourinho. 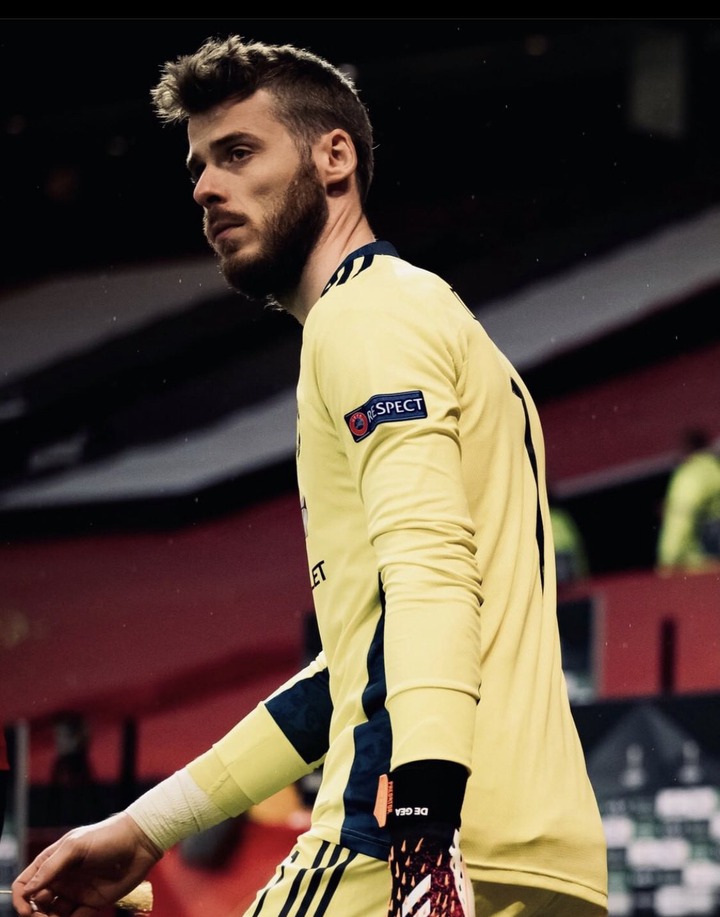 He was displaced by his counterpart, Dean Henderson as the first-choice goalkeeper. The 30-year-old Manchester United top earner may seek to look for a new challenge in the summer. G

He has been restricted to cup games since he returned from Spain where he went to check on his newly born daughter. 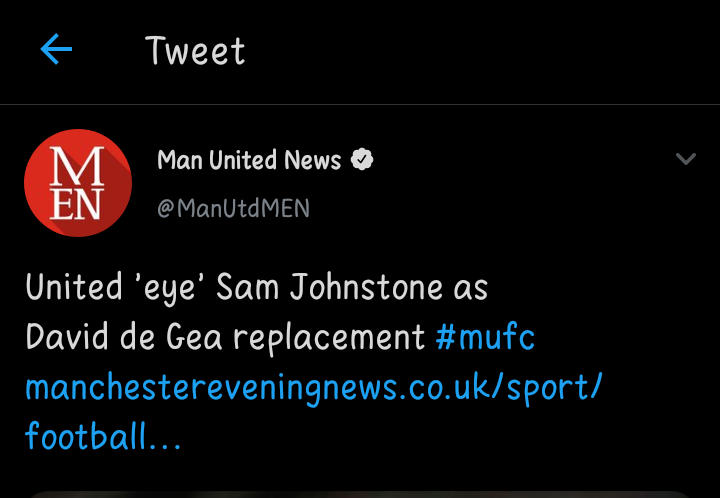 Content created and supplied by: POLITICS~DIGITAL (via Opera News )