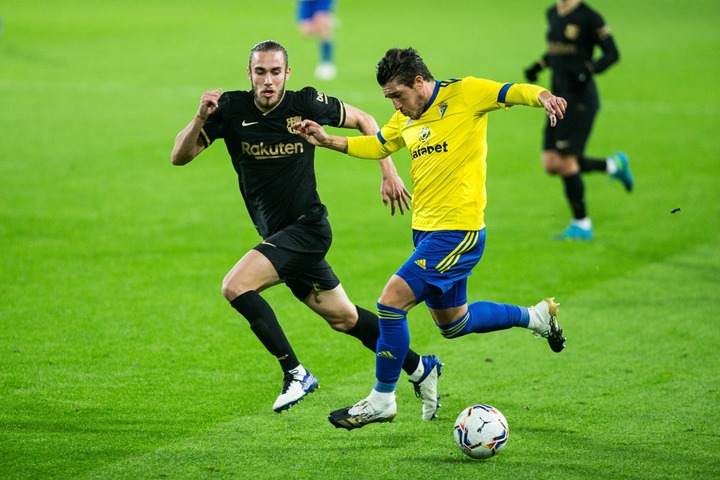 The round of 21 in the Spain's Laliga features a clash that sees Espanyol who command at the middle of the pack lock horns with a relegation battling Cadiz. The latter have accumulated only 14 points as compared to Espanyol who have this season managed a whooping 26, all in a span of 20 league games. 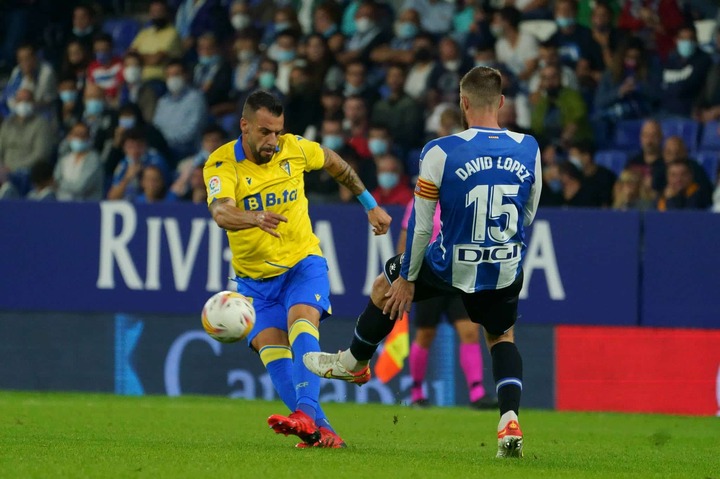 Consistency has been lacking from the hosts but in the recent late they have fought spiritedly to try their chances out of their danger zone but seemingly it's not counting. Maybe time to try something different in terms of planning, tactics and formation. 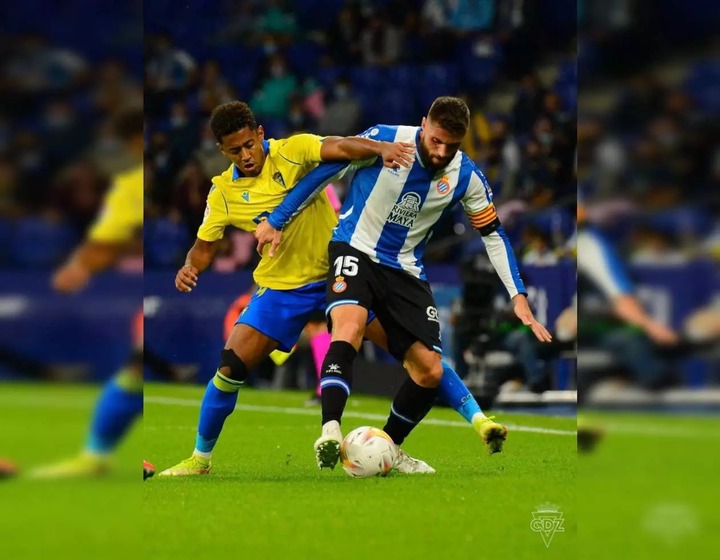 Espanyol need a victory more than before having won only once in their last 5 fixtures across all competitions losing three of them. They remain as the most cherished having won 4 against 3 of the previous 7 played together. However, expect a heated exchange between these two. 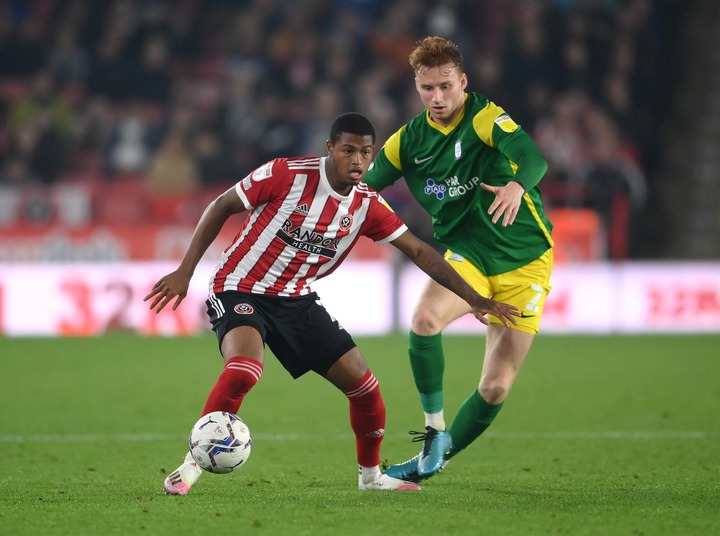 Interesting here as two sides level on points face each other for the round of 24 in the England Championship. Though Sheffield United have several games at hands, they must be regretting their current stand as 14th rank isn't a place they would fancy. They know the amount of task ahead of them and will need to be on their front foot maximizing their firepower. 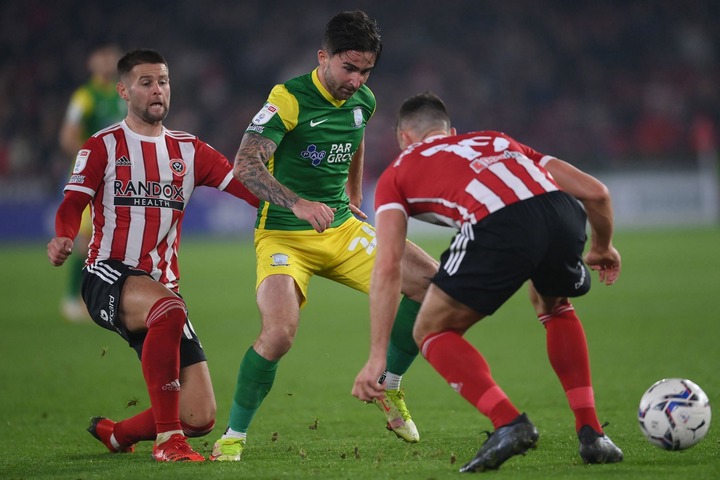 They will be anticipating a return to winning ways after Wolves halted their impressive 5 match winning streak in the FA cup and then succumbing to a defeat in the hands of Derby outfit in their most recent encounter.

Preston must be very optimistic about their progress to this far and will be pushing to hold and perhaps outsmart their rivals today. They have played good football before and hence have that potential to get something out of this. Heavy duty falls in the hands of Gabon who need at least a point to comfortably get through to the round of 16 and will be exchanging fists with a revitalized Morocco who have overwhelmingly managed to win their two group stage matches so far. Given the visiting side have already secured a ticket into the next phase, they won't press hard as they will be more relaxed only to entertain fans. 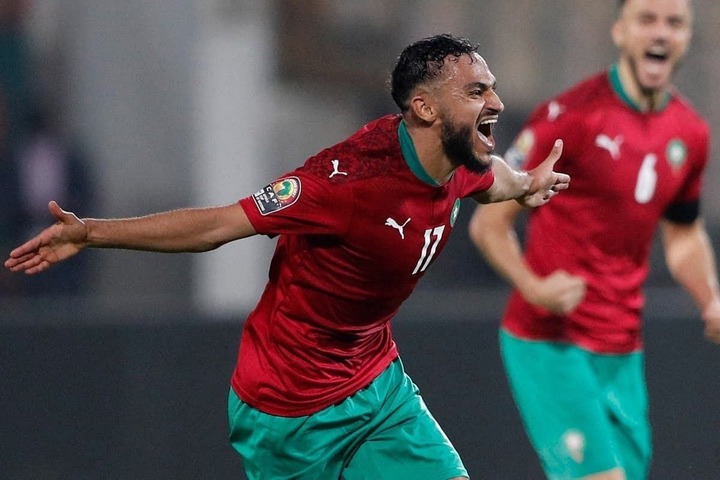 On the other side, the home side are more than desperate and full of energy especially after their dramatic win over Ghana in a match marred with chaos. It will a late minute winner from a substitute that brought the whole jubilation to their camp as they knew quite well how important that single point was as it leaves them second depriving Ghana to 3rd. 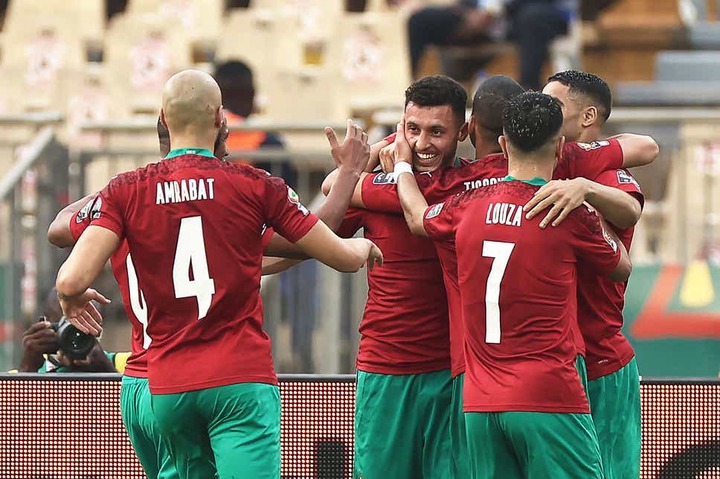 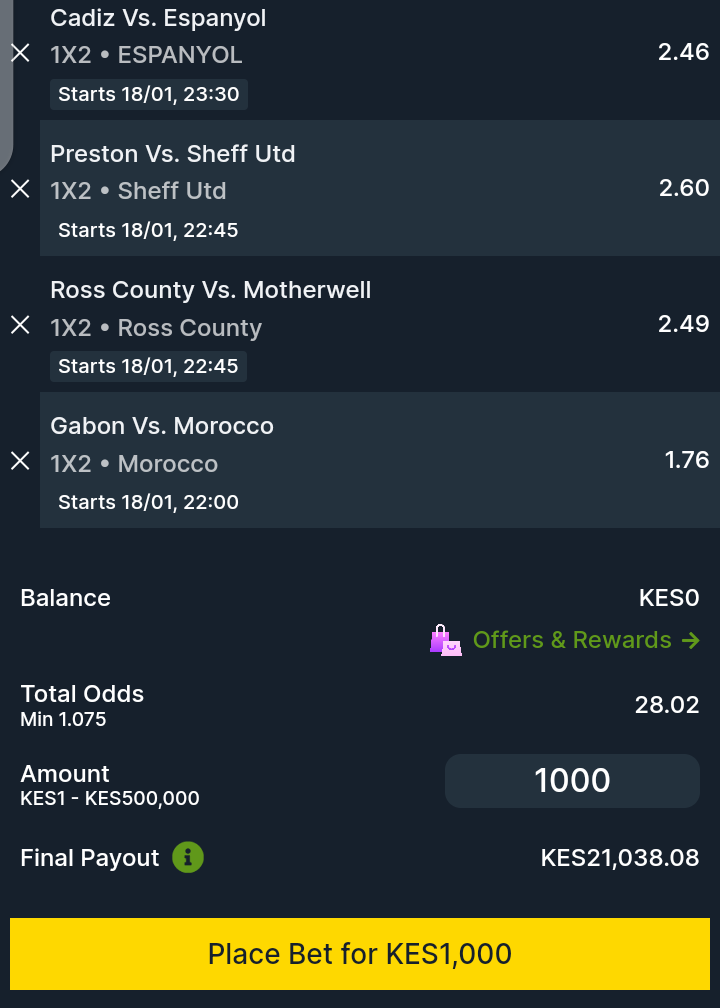 VIDEO: Ruto Embarrassed in Narok Rally as Hundreds Walked Out as Soon as he Started to Speak

What Ayub Savula Said About William Ruto In Bungoma, That Made The Crowd To Go Wild (Video)

"I Am Not A Prophet But..." Listen to What Murkomen Told Ruto About Gachagua in Nandi (VIDEO)