Manchester united’s loss to Leicester over the weekend has prompted many Manchester United fans calling for the management to sack Ole gunner Solskakajaer. However, what many are still wondering is who should be appointed should the board appoint if they happen to fire ole ginner despite the fact that many journalists have reported that he will be given a chance to turn things around but if he fails then they will replace him. These are the three most likely managers to replace him. 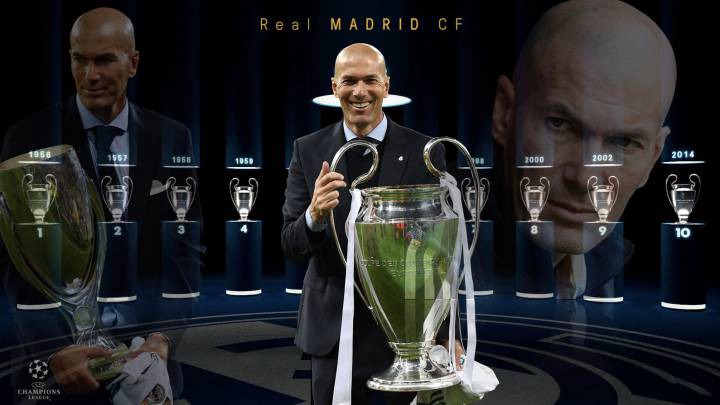 The former Real Madrid manager is the most likely to be called upon should united decide to hire a new manager. He is currently jobless having resigned from real Madrid in the summer. Zidane has had a very successful career as a manager having won 11 titles with Real Madrid including five Champions League titles. His good relationship with Cristiano Ronaldo and Raphael Varane might be a key factor that may make him a favourite. Zidane also has a very good close relationship with Manchester United legend Sir Alex Ferguson which might add to his success making him the most likely. 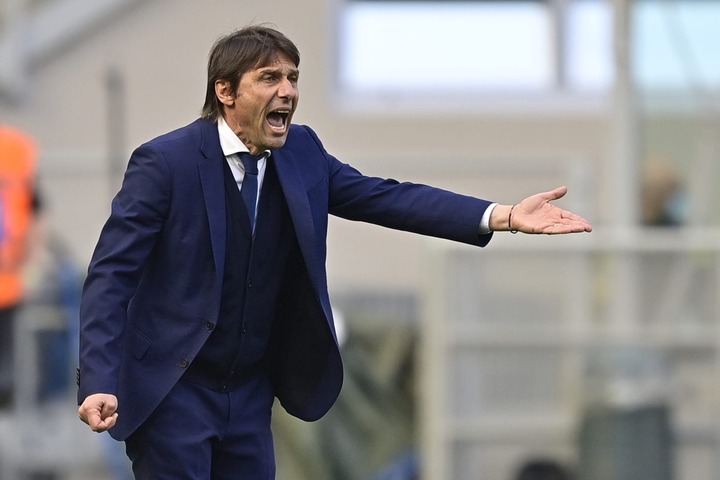 Unlike Zidane Antonio Conte has some Premier League experience having won the premier league with Chelsea. He has also managed Juventus and Inter Milan winning the league title on each occasion. However, Conte seems to be already attracting opposition as manchester United legend Garry Neville said yesterday that he doesn't believe that Conte should be given a chance to manage Manchester United as he doesn’t seem to have what it takes to succeed at the Theatre of dreams. 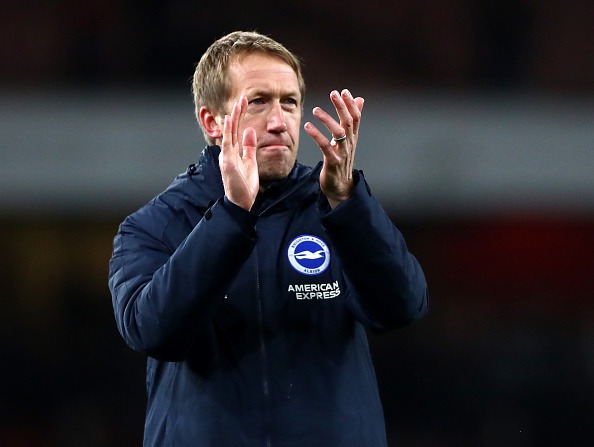 The Brighton manager has been linked with Newcastle since the Saudi backed takeover but he doesn’t seem interested. He has a very good ability to develop a good team even with very fixed budgets. Despite having not won any major title Potter is a very deep tactician who might be what Manchester United need