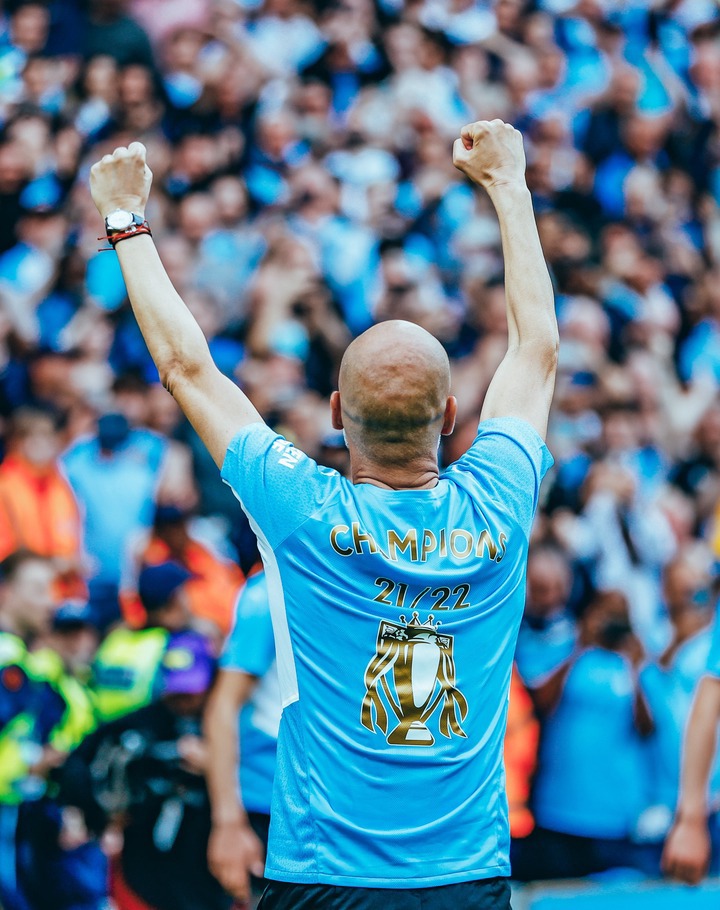 Pep Guardiola, a Spanish tactician and former manager of Barcelona, has been doing a great job in the English Premier League since he took over at Manchester City. He has made the club stronger and more important in all competitions since he took over.

The former midfielder who became a manager is now known as one of the best managers of his generation, if not the best, because he brought modern football to the competition and many other managers are now doing the same. 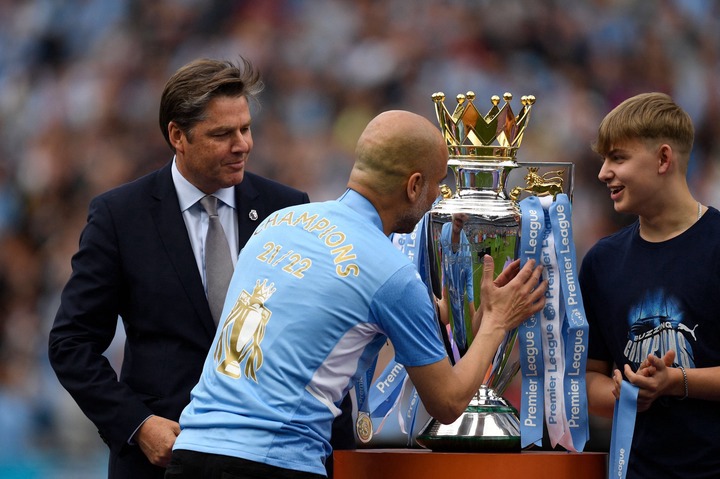 Since he took over as manager at the Etihad Stadium, Manchester City has been playing beautiful, high-tempo, pressing football, which has made most of their games a joy to watch.

Even though they were behind by two goals in their last league game, they were able to keep up the pace. This helped them pull off an amazing comeback win that made them Champions for the fourth time in five years, which was a mind-blowing dominance. 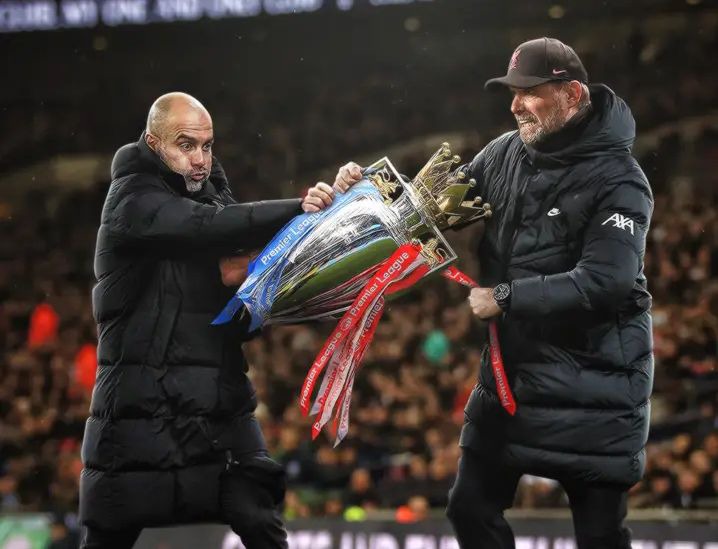 Many people think that the English Premier League is the most difficult and toughest of Europe's top five leagues. However, Pep Guardiola has won the EPL four times in the last five years, which is enough to show that these people are wrong.

This has been the case because the EPL is always full of surprises. However, since Pep Guardiola joined the competition, he has really turned the league into a farmer's league, which is what most football fans and lovers call other leagues. In addition, some incredible records have been set in the competition. 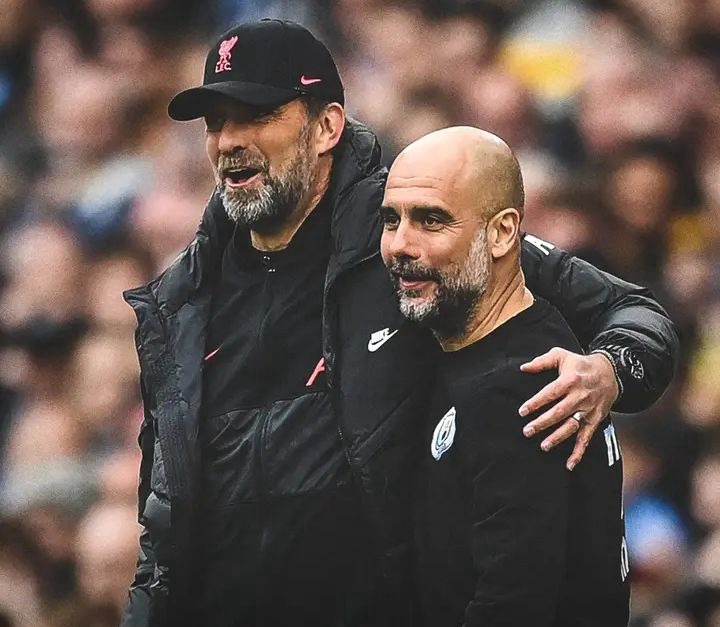 With his fourth title in five years, has Pep Guardiola really turned the EPL into a league for farmers?

Diana Marua Breaks The Silence After Being Mentioned By Edwin Sifuna Over The Mathare MP Saga.

They Bling Everything, Kenyan Celebrities Who Always Rock In Expensive Jewelries And Pricey Blings