Times coaches were furious with their players in the Premier League

Being a premier league manager is not an easy task. A lot of skills are needed in order to succeed and be able to remain calm in high pressure situations. Sometimes it become so hard for managers to stay compost with their players. Here are times when coaches lost their minds with players.

Baloteli was not a easy player to manage. Jose Mourinho had a half time talk with Baloteli not to get sent off when he had a yellow card during the first half.But in the 46th minutes, Baloteli was shown a red card.

During the training with the Italian coach, Baloteli become outraged with Roberto Mancini after instructed him to take it easy and appreciate him to play although he was recovering from injury. Baloteli tried to ignore but the coach insisted him to play. After a heavy tackle, Baloteli and his manager started a big conversation.

In 2008, Hull city loose to Manchester City at first half for nothing, the situation that made Phil Brown to be unhappy and rather for players going to the dressing room, he told his players to sit down on the pitch in front of the fans which is embarrassing.

During the time in Barcelona, pep Guardiola had a good relationship with Yaya Toure but it come a time when Guardiola was unhappy with Toure because of his body weight. 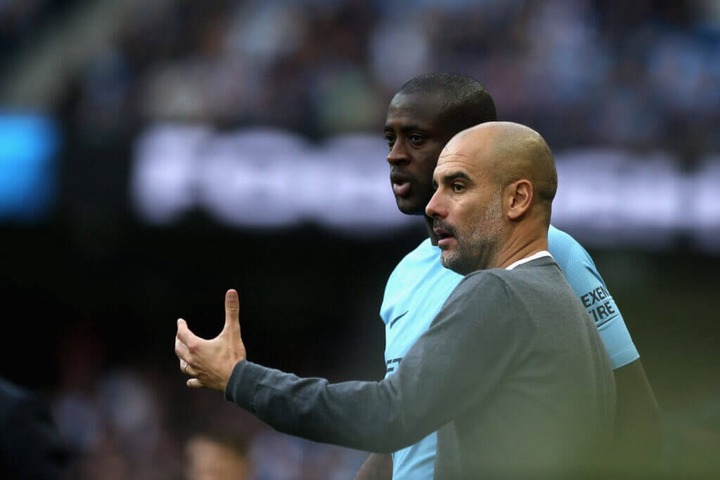 Other coaches who had lost their minds with players are Jose Mourinho with Paul Pogba, Antonio Conte with Diego Costa and Sir Alex Ferguson with David Beckham.