By DesiredNews (self media writer) | 15 days ago 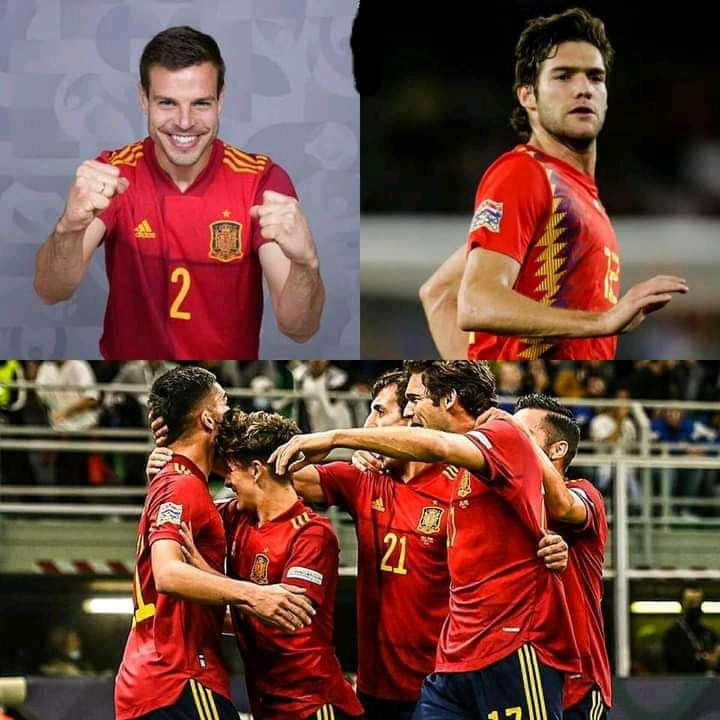 More than ten players from chelsea football club have travelled to represent their home teams. Chelsea have been recognized as the best team in europe after winning the uefa champions league and same time won that uefa supercup. This Clearly indicates chelsea have some of the best talents that forms this big team. Chelsea have the likes of timo werner , Caeser azipilicuita, Kai harvetz, Antonio rudger, mason mount, Ben chiwel, jorgihno, thiago silva and other players from africa countries. 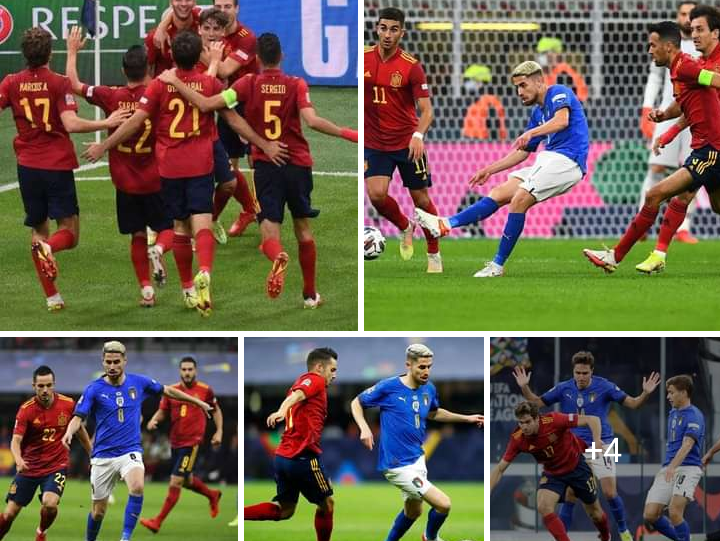 However chelsea left back Marcus alonso was the man to watch yesterday the big game between spain and italy. Marcus alonso who has been the big competitor of Ben chiwel was called up by spanish manager and infact given the priority to start the game. Marcus alonso was replaced by chiwel last game after thomas tuchel did some big changes to his usual games. 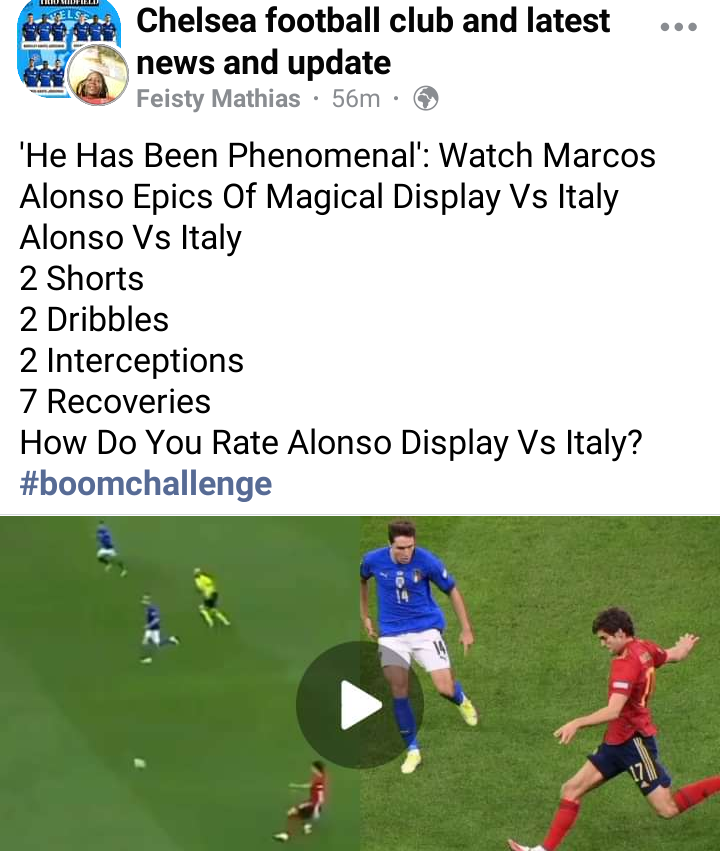 Based on the statistics of the ninety minutes that alonso played it becomes a big headache to the blues manager as the guy now again sends a tough warning on why he deserves to have the priority of chelsea first team. Alonso almost scored for the spanish boys but the defenders of Italy came for a rescue. 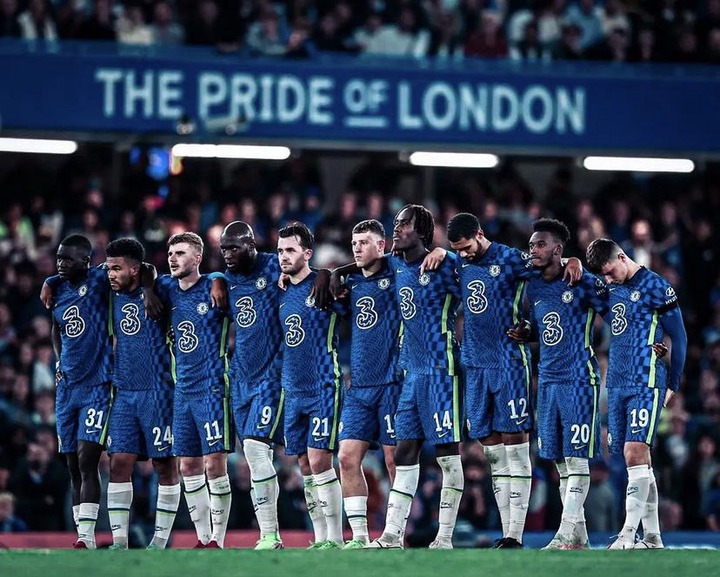