Suárez To The Rescue as Griezman's Search For Goal Continues.

The la liga defending champions, Atletico Madrid got a narrow win away to Getafe yesterday thanks to Luiz Suarez's brace. 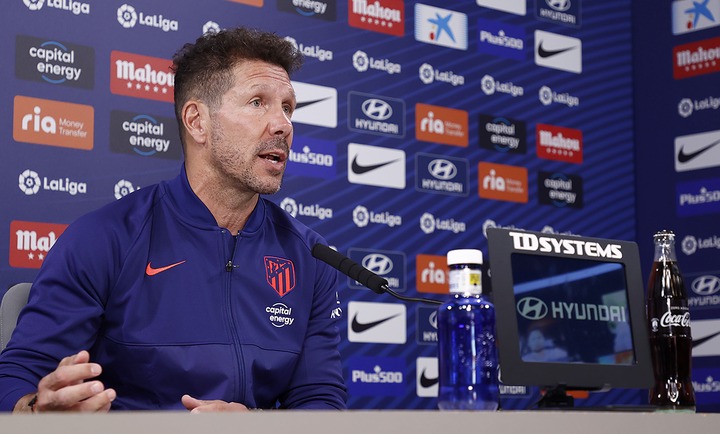 Atletico missed open chances through Suarez and Angel Correa in the first half before going behind in the 45th minute. After the return, Getafe goalkeeper was forced into a big save from Griezman's strike. On the hour mark things were still not well for Atletico that forced manager Diego Simeone into changes as Trippier and Lodi paved way for Hermoso and De Paul in the 63rd minute. 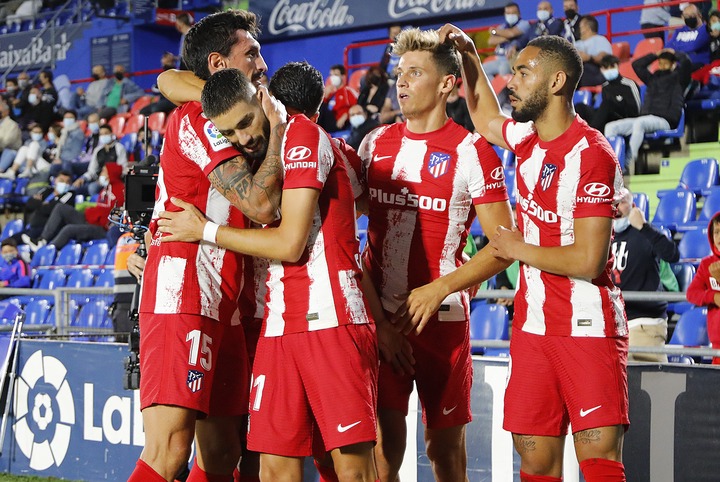 Things still stuck, Griezman was subbed off for Cunha and minutes later, Luis Suarez hit the crossbar, minutes later, Suarez found the net to level things up. The match went towards the dying minutes and once again Atletico needed a clinical strike from Suarez to win yhe game in the 93rd minute. 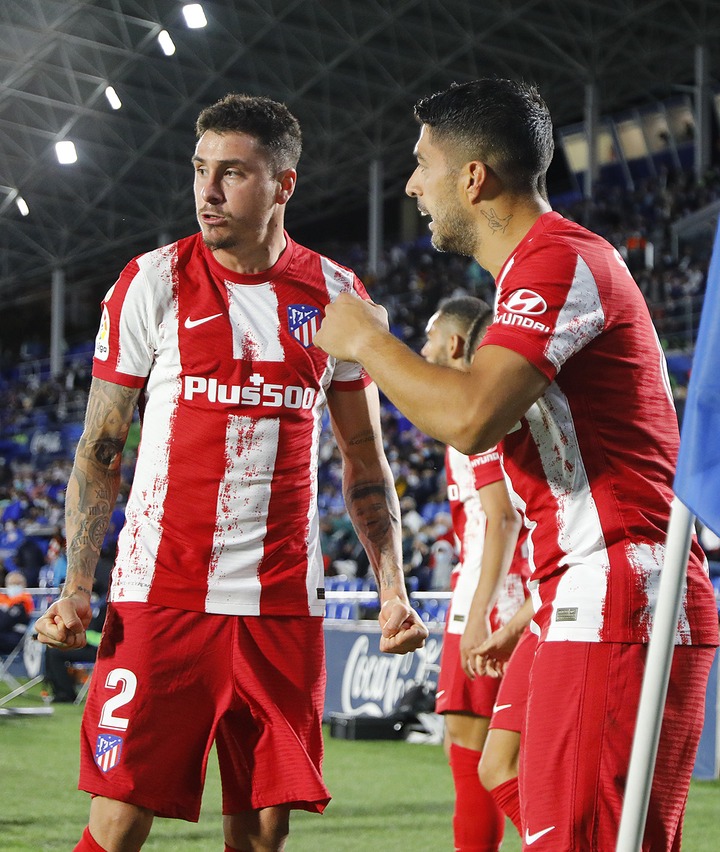 After the match, Diego Simeone said that his team was clinical, intense and dynamic in the second half that helped them win the critical battle at Getafe. Suarez revealed that Someone's words at halftime to show pride helped them in the second half. The match marked exactly 12 years for Captain Koke who made his debut in 2009.