Cristiano Ronaldo Finally Talks About His Age and Performance 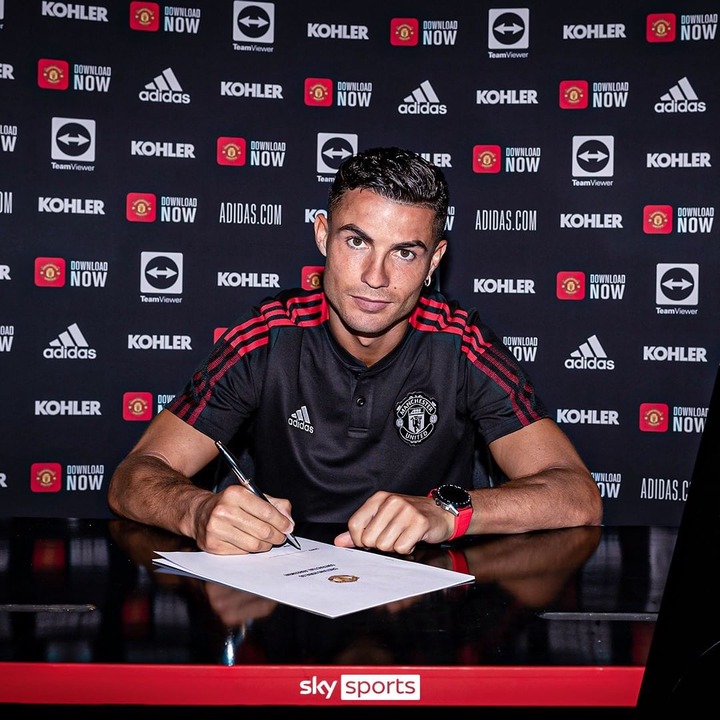 Manchester United's new signing Cristiano Ronaldo who is arguably the best player in the world has finally talked about his age. Ronaldo who is 36 years old has always been thought that his performance might dip due to his age. Most of his age mates have either retired from professional football or their performance is way below the bar. Some like Wayne Rooney who is 35 years old has already started his coaching career and is now the manager of the Championship side Derby County.

Ronaldo while being interviewed by his former teammate Wes Brown was asked if his age will hinder himhas from performance in high standards. Ronaldo said "People speak about the age but they should know I'm different. I am different. I am different from the rest of the people. I show off all the time year by year and this year will be the same. " Ronaldo also reiterated that he did not come to Manchester Unitedffor vacation. He said he has returned to United to make history and put Man United where they deserve to be. 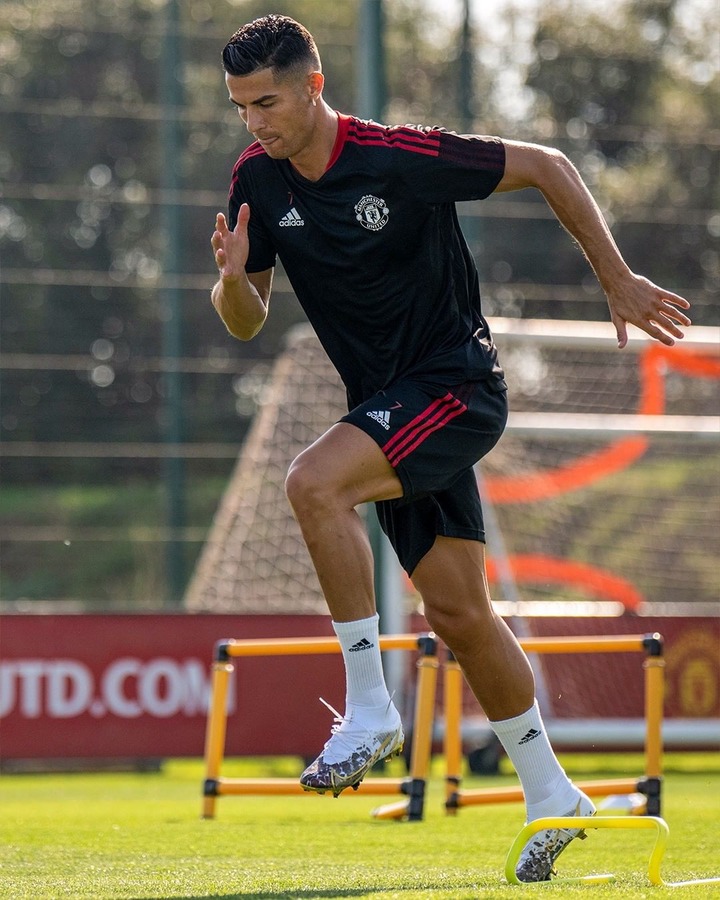 Cristiano's former teammate Wayne Rooney Al's talked about his age. Rooney said, "his ability is obviously one thing but then he is also looked after himself massively, you can see the shape he is in. He is still in great condition. It wouldn't surprise me if he is playing until he's 40 like Giggsy did,and still scoring goals." 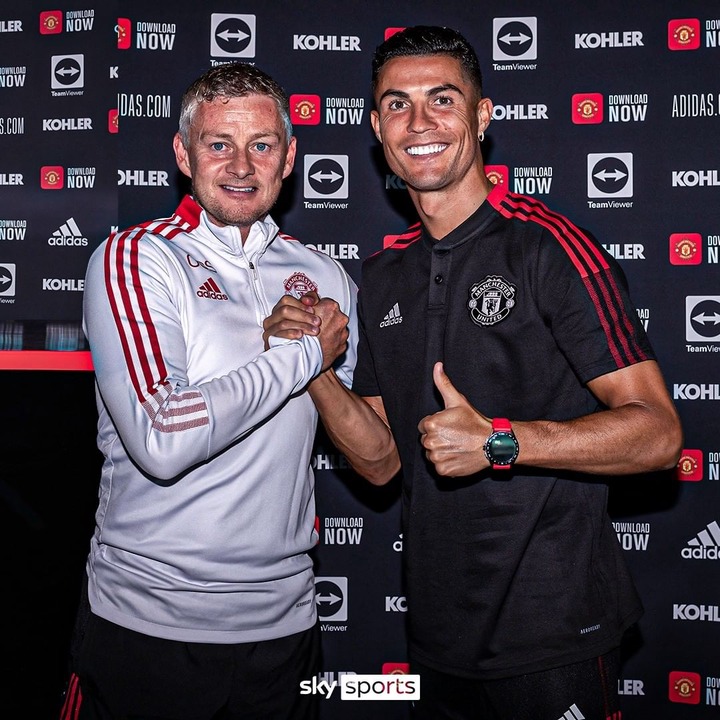 Ronaldo signed a two year contract with United and will be at the club until summer of 2024.He will be earning £480,000 per week and will wear jersey number 7.Follow this account for more of such news.

Facts About the Gap Between Your Teeth

Things You Should Never Apologize For