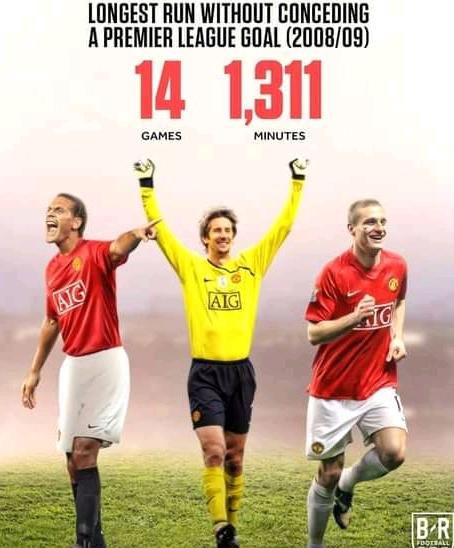 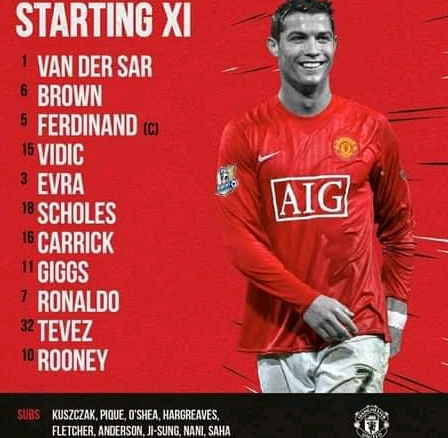 WELCOME: Celebrations in Arsenal As The Club Completes Another Summer Signing, Latest News