By Artemis (self meida writer) | 22 days 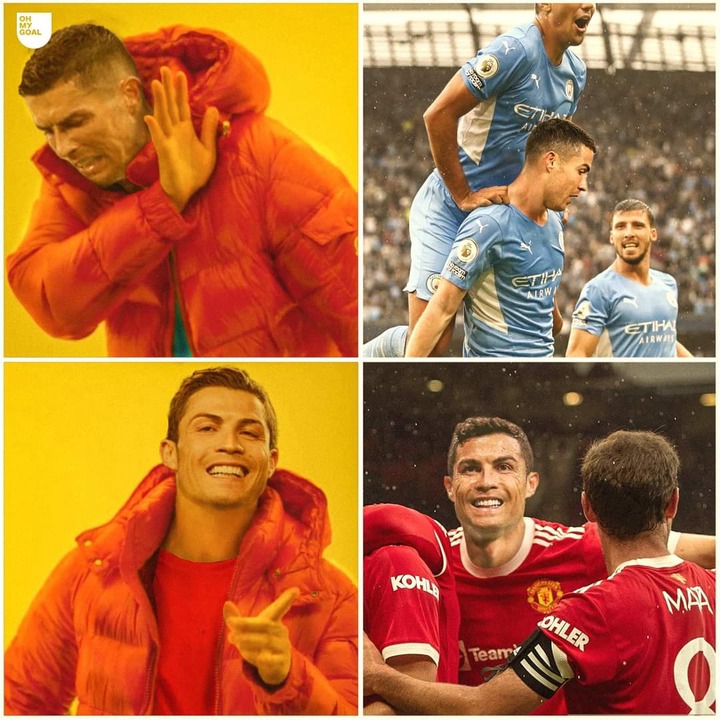 In one video shared online by a relevant source, we learned that he used to have a dream that he would one day become a TV reporter. Here is the post: 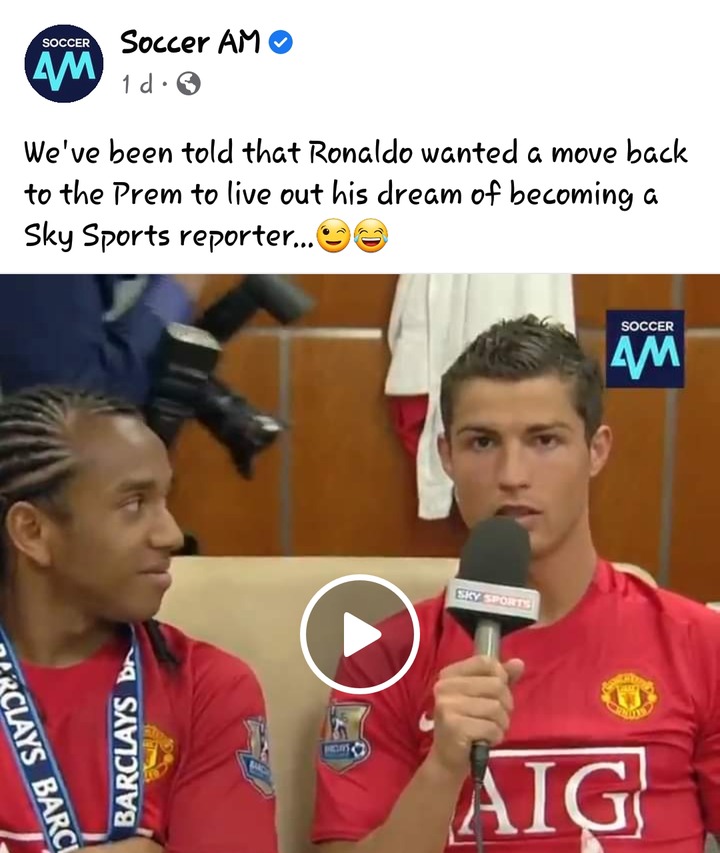