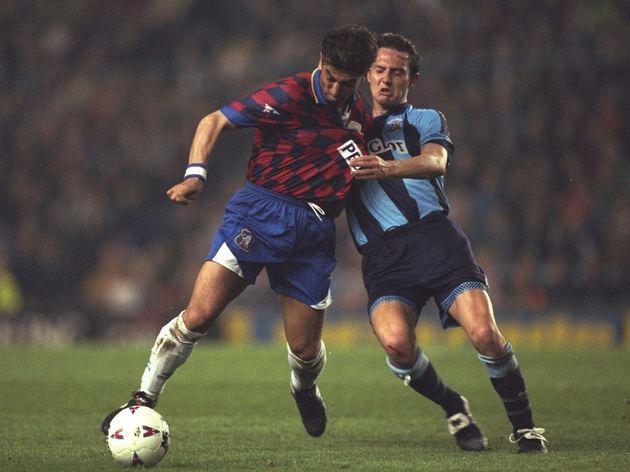 In preview of what happened in 1999 April it is so amazing for a team playing premier league like Chelsea in Europe to carry wrong kit during a match. Chelsea had kits for home playing during games at home and kits for playing away games. A team going away is not supposed to wear Jersey same as home team. When teams where Jerseys that are a like it will make the referee difficult to identify players and even fans. This may cause referees making wrong decisions on the pitch 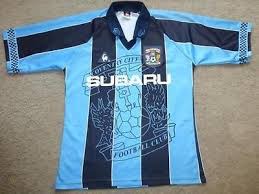 This happened during their away game against Coventry .This delayed the game for about 15 minutes past the stated time for the game to start in the pitch. The referee by the name Dermot Gallagher deemed it to be a colour clash and therefore alternative solution was to be sorted out as the game could not be postponed. The alternative solution was Chelsea to be given and wear Coventry kit during the game.

It is not a normal thing to happen in football in match between Chelsea and Coventry to have a kit clash. Coventry who has the been know with famous Jersey kit of light blue as their nick name is sky blues while Chelsea who has the almost the same name the Blues and even the both kits of the teams have blue colour. During the seasons Coventry kit was a different design incorporated a lot with navy blue stripped shirt and navy shorts and socks and that made it to clash with that of Chelsea. 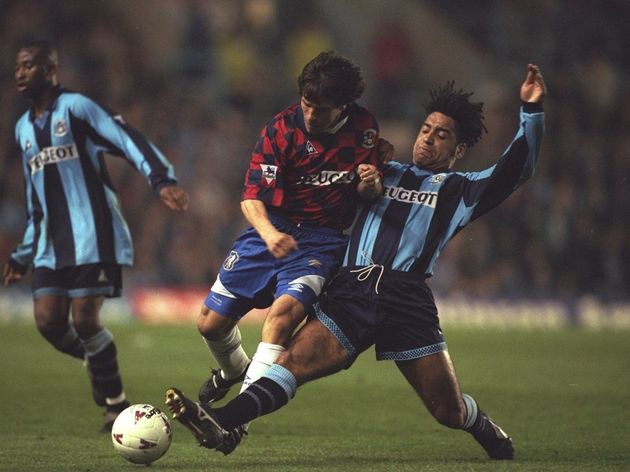 On the pitch Chelsea kept their own shorts and socks but top was Coventry's. This amazed and shocked football fans at Highfield Road Coventry stadium. This looked bizarre for the visiting team but the game began with both teams having same brand on their tops.

Chelsea started the game with a lot of composure in the field. They broke the deadlock at the end of first half thanks to the goal from Paul Hughes. Ruud Gullit men returned to second half with a lot of concentration but thing turned down for them. The home team Coventry turned the tables down as they scored 3 to 1 what a come back. Chelsea tried fighting back but their endless efforts did not secure a win for the in Highfield road stadium. 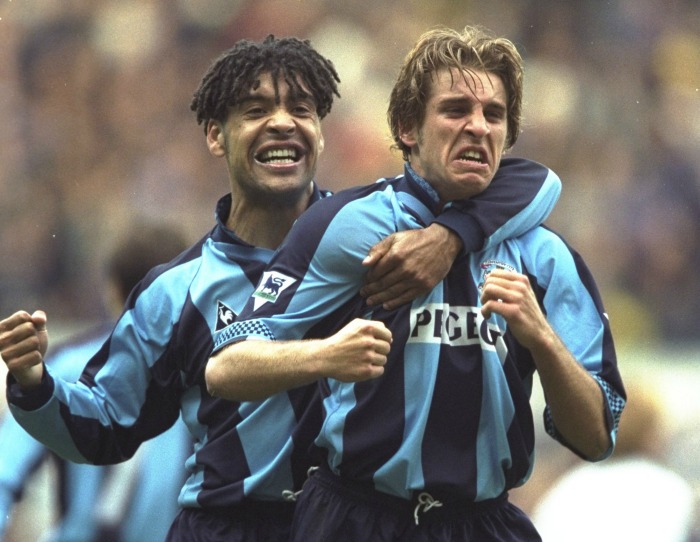 Chelsea lost 3-1 to Coventry who came from behind after being 1-0 down. Coventry goals came from Dian Dublin who got an assist from Noel Whelan making it 1-1 in 49 minutes of second half, Paul Williams made it 2-1 in 51 minutes who got an assist from Dian Dublin the goal scorer. Noel Whelan scored the third one in 58 minutes completing their come back. This two sides had played hed yo hed 18 times , Chelsea winning 7 times and Coventry wining 5 times and 6 draws .

Chelsea famously know as pride of London have been successful in recent years.Chelsea have won 6 Premier League titles, 8 FA cups , 5 League cups, two Uefa Europa League cups and one Champions league which they defeted laliga giants in semifinals and Bayern Munich in the final .Under the leadership of Roman Abramovich Chelsea have been at hirer and sack game to coaches In the Premier league than any other team.