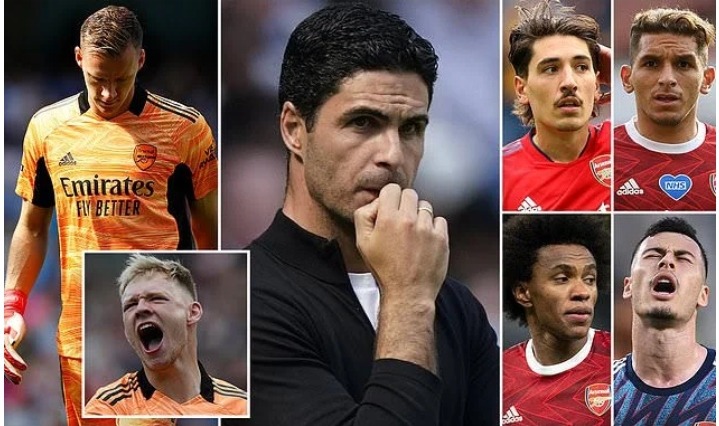 Mikel Arteta has some major decisions to make for Arsenal in order to ensure that he retains his job after a very torrid start to the new English Premier league season.

There has been some changes in the club after the poor start to the season in which they conceded nine goals when Bernd Leno was given the duties to stay in goal.

However, in the last two matches Aaron Ramsdale has proven that he is full of quality as Arsenal have not conceded any goals against Norwich City and Burnely. 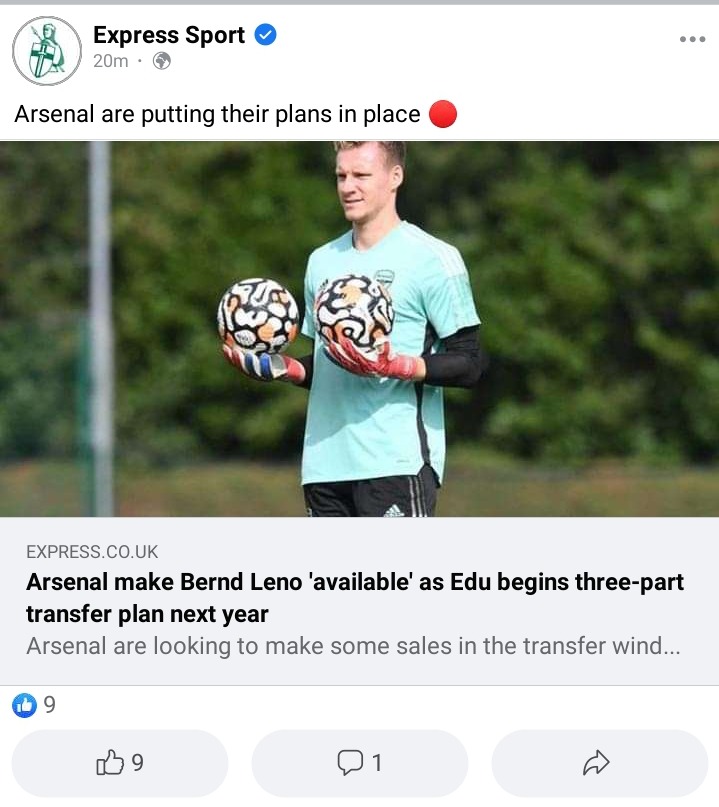 According to reliable sources close to Arsenal, the Gunners director of football Edu has a big decision to make as he wants to deal with the underperforming players at the club.

The reports state that the chief has made Bernd Leno available for transfer as it seems very clear that Aaron Ramsdale has taken over his spot and is ready to cement it as his.

The German goalkeeper has been a crucial player for Arsenal since he joined the club, but his form has dropped making the Arsenal chiefs get concerned. 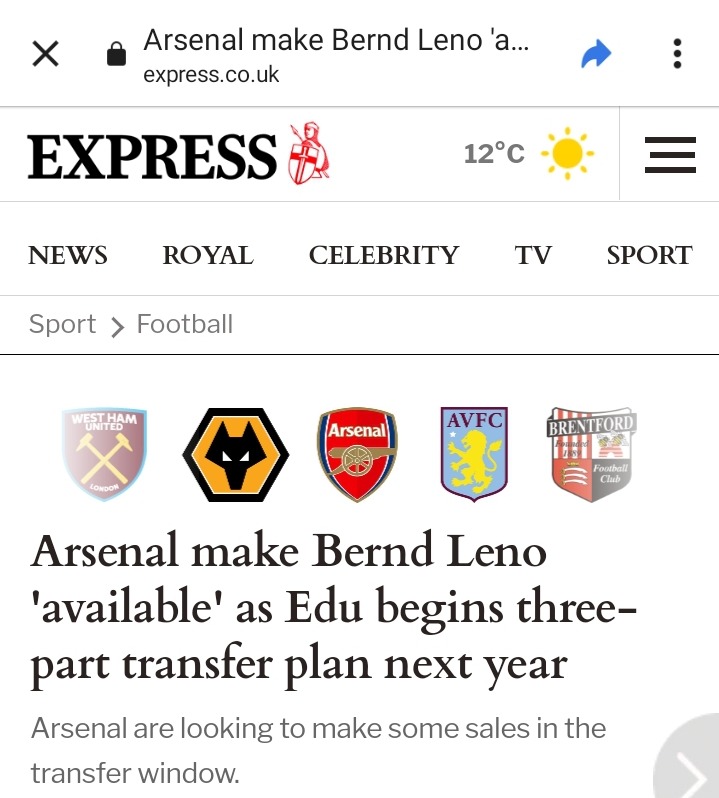 This will be a major boost for Aaron Ramsdale as he will remain to be the only number one player at the Emirates Stadium.