KV Kortrijk will be hoping for a better result following the 2-0 First Division A defeat last time out to Club Brugge.

In that match, KV Kortrijk managed 43% possession and 10 shots at goal with 0 on target. On the other side, Club Brugge got 16 attempts on goal with 6 of them on target. Ruud Vormer (32', 45') was the scorer for Club Brugge.

It has been all too rare in recent times where KV Kortrijk have managed to hold out for a full 90 minutes. The reality is that KV Kortrijk have been scored against in 5 of their previous 6 matches, letting in 10 goals during that time.

Coming into this clash, KV Kortrijk haven't been defeated in their previous 3 home league matches.

Oostende will go into the game following a 2-1 First Division A win against Cercle Brugge in their previous fixture.

In that match, Oostende had 54% possession and 11 shots at goal with 3 on target. For Oostende, the goals were scored by Makhtar Gueye (75') and Alfons Amade (90'). Cercle Brugge got 12 shots on goal with 4 on target. Thibo Somers (66') was the scorer for Cercle Brugge.

The stats don’t lie, and Oostende have been scored against in 6 of their last 6 games, seeing their opponents hit 10 goals overall. In defence, Oostende certainly have room for improvement. We will have to find out if that trend will end up being continued on in this game. 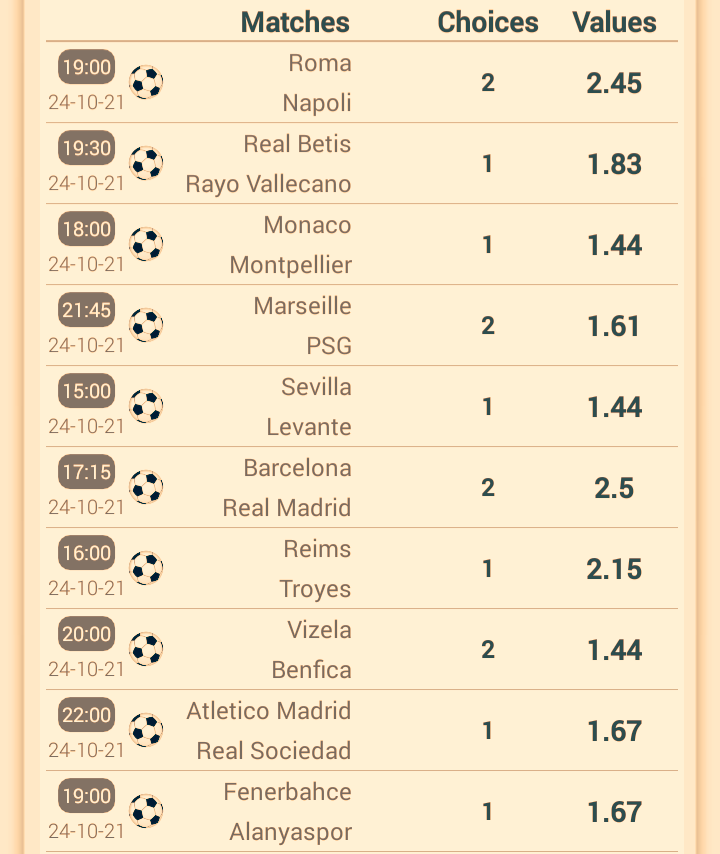 KV Mechelen are hoping to win again after their last result, a 0-1 First Division A success over Beerschot.

Fixtures with KV Mechelen have proved to be exciting affairs of late with plenty of scoring being a common characteristic. Over their past six games, the sum total of 22 goals have been recorded for both sides combined (at an average of 3.67 goals per game) with 12 of them coming from KV Mechelen. We will have to find out whether or not that trend can be sustained in this game.

SV Zulte Waregem will come into the game following on from a 2-1 First Division A win to beat Antwerp in their previous match.

Proving their appetite for action-packed encounters, we’ve had goals 24 times in the last 6 games in which SV Zulte Waregem have played, giving a mean average of 4 goals for each clash. Opposition teams have managed 14 of this grand total.

Heading into this fixture, SV Zulte Waregem have not won away from home in their last 2 matches in the league.

Eupen won’t want a repeat of their last result here after a 2-0 First Division A loss in their previous game against KAA Gent.

In that game, Eupen had 49% possession and 7 attempts on goal with 3 on target. KAA Gent got 20 attempts at goal with 13 of them on target. Tarik Tissoudali (42') and Laurent Depoitre (71') scored for KAA Gent.

It has been a rare occasion in recent games that Eupen have kept a clean sheet. The reality is that Eupen have failed to prevent opponents from scoring in 5 of their previous 6 matches, shipping 8 goals along the way. That sort of trend isn’t assured to be sustained into this match, however.

Union Saint-Gilloise go into this match after a 4-2 First Division A win against Seraing in their most recent game.

Proving their partiality to eventful encounters, goals have been scored 24 times in the prior six matches in which Union Saint-Gilloise have taken to the pitch, yielding a mean average of 4 goals for each clash. Opposing teams have hit 6 of this grand total.

Heading into this fixture, Union Saint-Gilloise are undefeated in their previous 2 league matches away from home.

Trending: MPs To Refund 2.7 Billion Given Is Illegal Allowances Or To Be Deducted From Their Salary