Following a disappointing run of results, much has been said about what Manchester United should have done differently to avoid being in the situation they are in now, but aside from these revelations, what are some of the other under-the-radar stories coming out of Manchester? 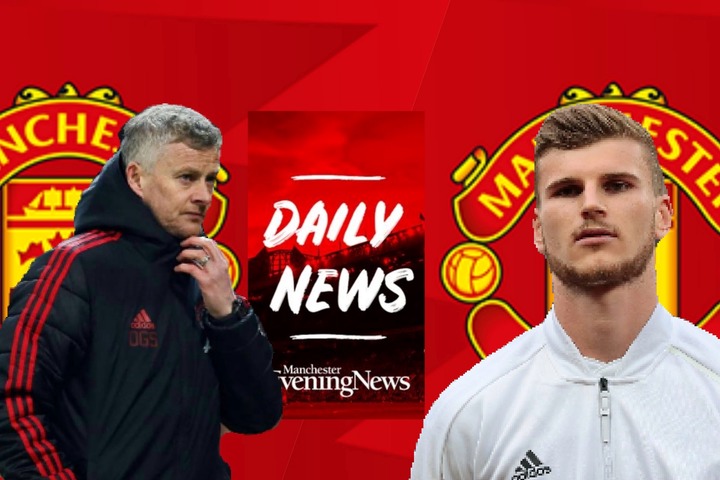 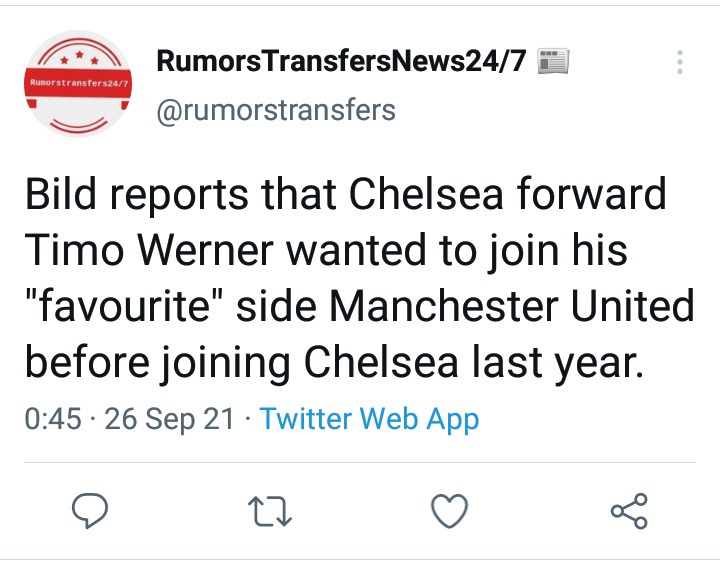 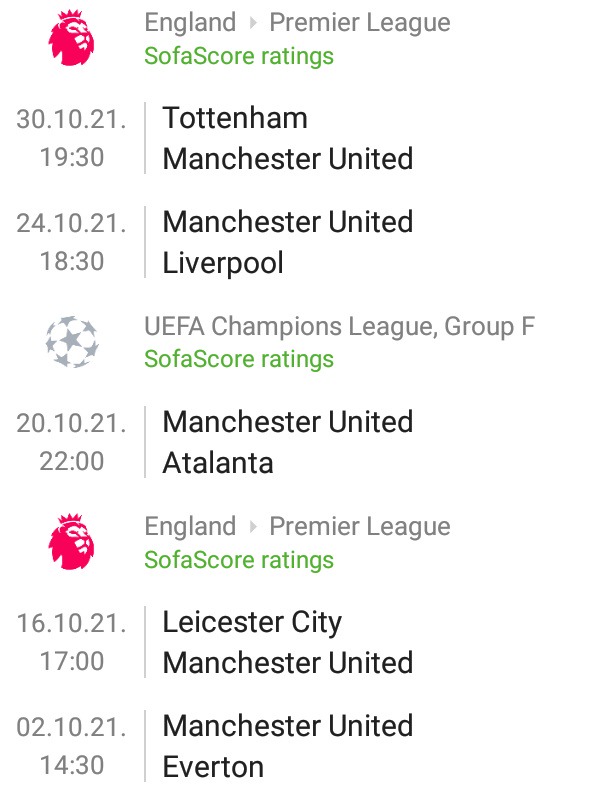 Will Ole change his tactics, or will he stick with the criticized duo of Fred and McTominay while ignoring a viable Matic and Van De Beek partnership? Will he continue benching Sancho for Pogba to get a starting spot? Will he solve his midfield puzzle and reap the benefits of this with his capabilities being questioned?

Fred is one of many players who has been chastised for his inability to make consecutive tackles and interceptions. Many people wonder why Ole seems to trust him despite the fact that he appears to be the weakest link in United's defense. 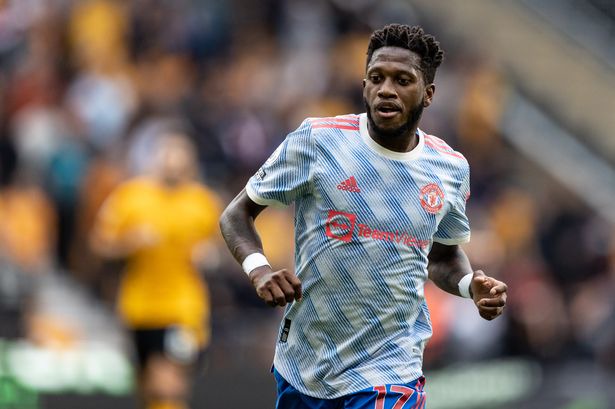 Kleberson, a Manchester United legend, has revealed why Ole favors Fred, as quoted by Paddy Power. "Every manager would love a player like Fred. He works hard and is always trying his best for the team. The Brazil national team manager likes him a lot because of his work ethic. Fred is always in the game, getting involved, pressuring the opponent and isn't afraid of the ball." Although Fred puts in an impressive shift at times, he is not without flaws, and unless Manchester United sign a capable CDM, United fans will have to put up with Fred.