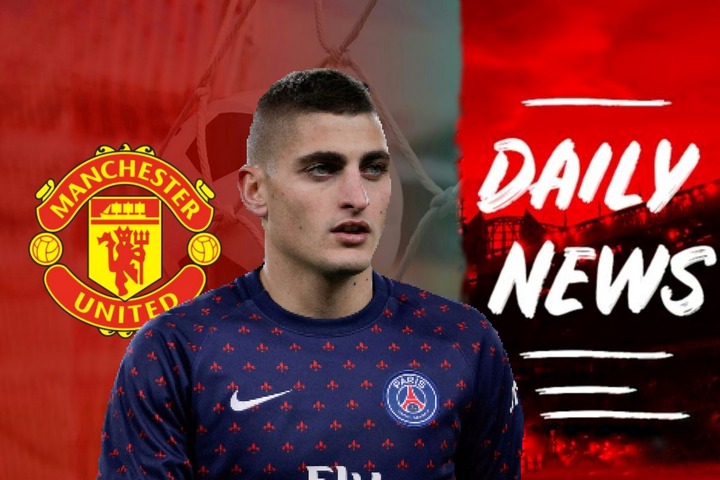 So far, Diogo Dalot's performance for Manchester United when called upon has been flawless. With his well-timed runs up and down the flanks, he has shown some attacking urgency, and he arguably adds a different dimension to what Arron Wan Bisaka has to offer. Dalot has been called up to the Portugal national team for the games during the international break as a result of his performance. Although he was also called up to the Portugal squad for EURO 2020, his reaction to the call up was simply amazing, as he stated in an interview with SporTV tv: "I am thrilled. Really? Unbelievable. Stunning.I’m very happy, very happy. You can’t imagine how much. " 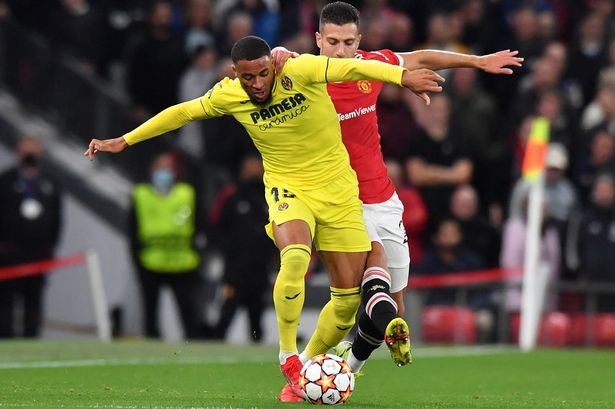 Fernandes missed a last-second penalty against Aston Villa, which would have saved Manchester United from a humiliating defeat. Many people claimed after that that Ronaldo was better suited to take penalties for United, but that does not appear to be the path Ole intends to take anytime soon. Instead, it is believed that Fernandes is still in charge of penalties, as evidenced by the hint that if Man United had won a penalty against Villarreal in the Champions League, he would have been the one to step forward to take it. Jules Breach, a BT Sport reporter, revealed this on Twitter after being questioned by Sigurd, a United fan who wanted to know what Jules asked Fernandes in the Champions league post-match interview. 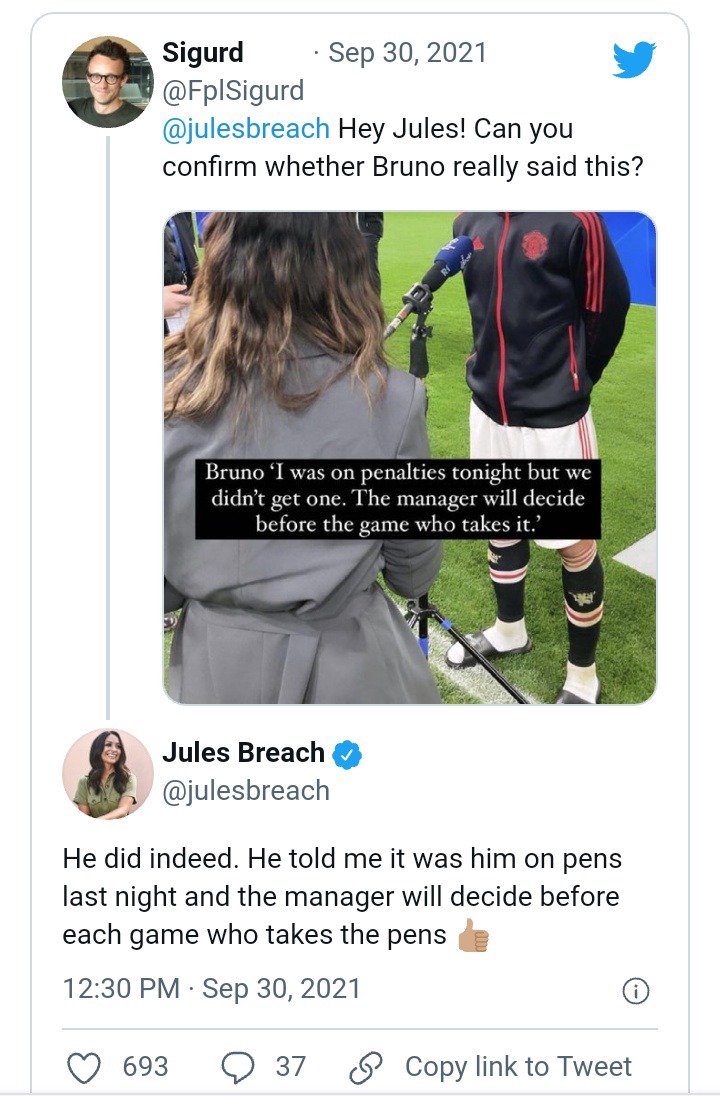 Ashley Young has revealed to Radio 5 Live that he only has one player in mind to finally bring the much-needed calmness to Manchester United's midfield. Many people expected Young to pick between his fellow Englishmen, Declan Rice and Kalvin Philips, but that was not the case. Instead, he settled on PSG's Marco Veratti on defense for his pick, saying: "I was watching the PSG v City game yesterday, and I think Marco Verratti is the closest one, and nobody’s gone out to test the water to try to sign him. I think he would be an unbelievable signing for Manchester United." Is Verratti the player United should consider going for? 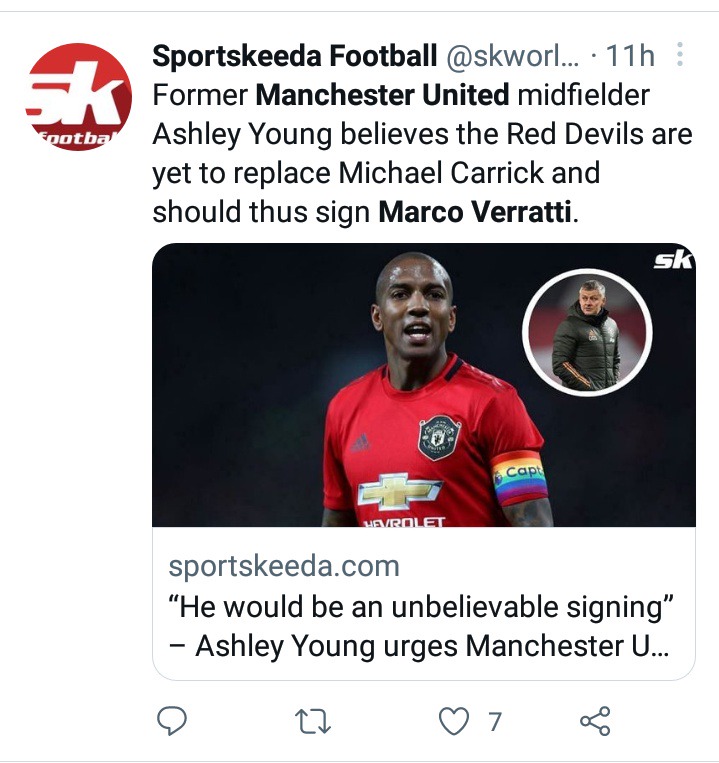