Van Dijk Names The Strongest Attacker He Has Ever Faced

Virgil van Dijk is a Netherlands international defender who plays for liverpool football club. Van Dijk is one of the best defender we have in english premier league whom are compared to the likes of Antonio rudger and thiago silva of chelsea. English premier league has also added more players who are of high quality like rafael varane who has joined manchester united together with Christiano ronaldo this season. Van dijk has helped liverpool football club to achieve alot in the recent years and every game that van dijk misses liverpool always faces a hard time. 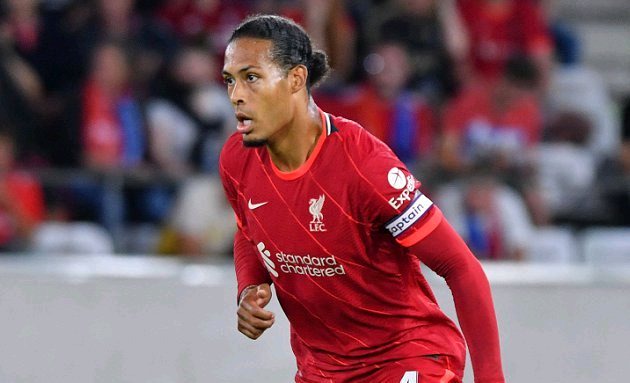 Nevertheless during the interview with one of the known media van dijk could not hide the fact that two players should be excluded to be on thier own level before the rest are being compared to. These two are the great of all times abbreviated as the goat. Messi and Christiano ronaldo due to their history and what they are still doing it is clear they must be the first tough strikers van Dijk has ever faced. 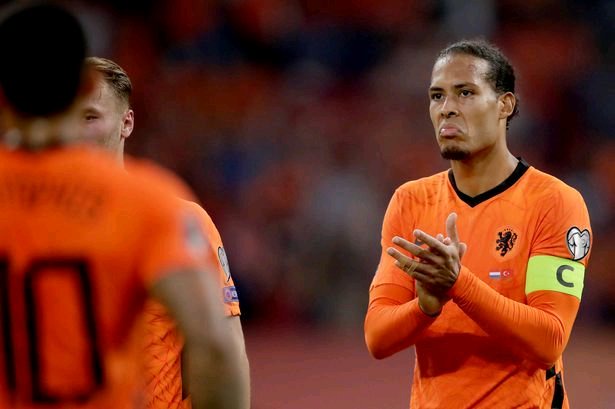 However to put it more clear he reminded on what messi did to him as barcelona defeated liverpool at nou camp by three goals despite the fact that they restored. Keeping the two besides van Dijk named chelsea target earling have as the guy who has everything a striker ought to have. He has the pace, strength and also he is tall enough to fight for aerial balls. I know many could have thought lukaku is in the list but has not yet confirmed his threat enough to stop van dijk.

What Too Much Milk Can Do To The Brain Of Unborn Child Which Many People Have No Idea About.