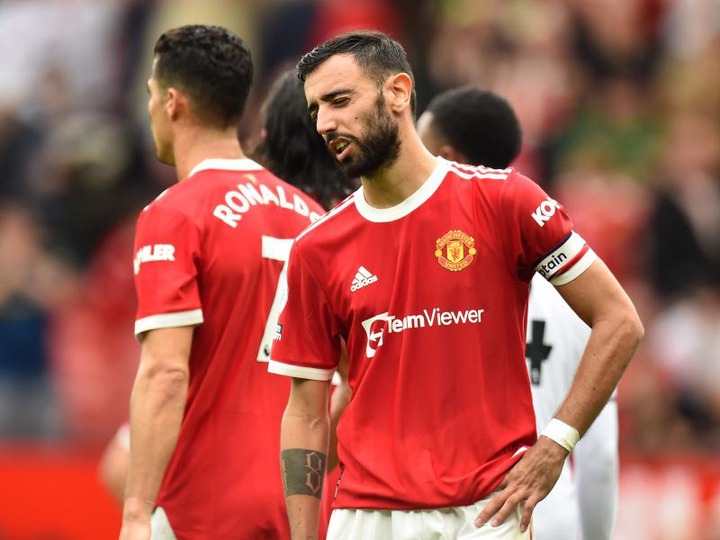 Manchester United lost the second match this season away at King Power Stadium in a high-scoring match. The Reds had started their strongest squad against the hosts but Mason Greenwood and Marcus Rashford's goals were not enough to give Ole Gunnar a win.

The Red Devils could have gone second in the league with a win over the Foxes but the hosts were too strong for the highly-rated Solskjaer's men. They were the favorites to beat Leicester City but they left King Power with no point. 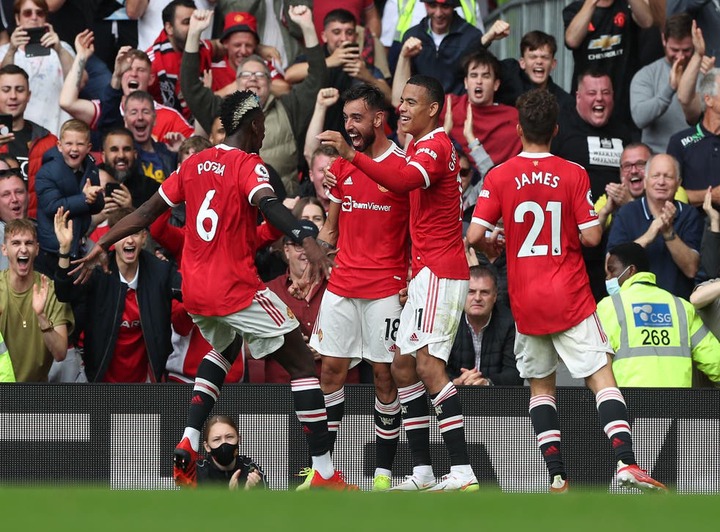 The Red Devils have a very strong squad with a winning mentality but they seem like a side that can win nothing this season. They were among the favorite teams to win the league at the start of the season but they are just struggling.

Manchester United has top players but the tactics from Ole Gunnar are not enough and the work at Old Trafford is too big for him. He has improved the Red Devils but winning trophies had been difficult for him and with the kind of squad he has this season he deserves to be far ahead in the table. 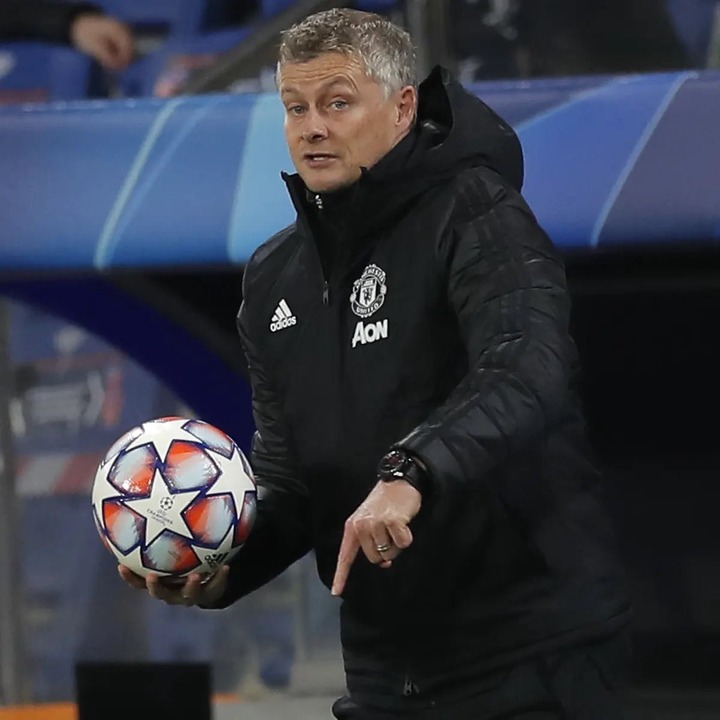 The Red Devils need a good tactician like Thomas Tuchel, Jurgen Klopp, or Pep Guardiola a coach who can win them trophies like the times of Sir Alex Ferguson who made great achievements at Old Trafford. They have world-class players who can do well under another manager. Sancho is yet to make any goal of contribution at Manchester United considering how good he was at Borussia Dortmund.