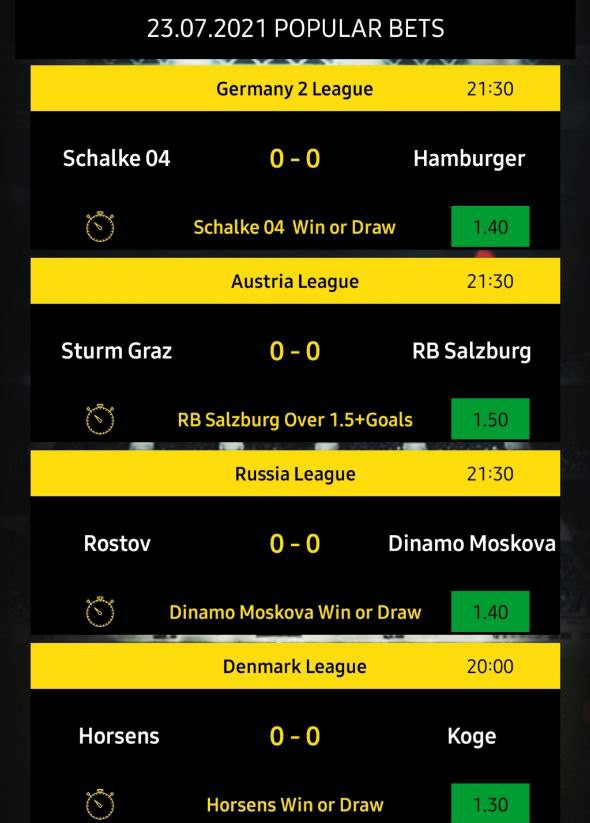 Lanus had finished seventh in the table the last season, while Colon were placed second to last in standings. On top of that, the former also have a better h2h record over the years. As such, expect a win for Lanus this Saturday at the Estadio Brigadier General Estanislao López.

They had lost just five times all through their previous campaign, and they were trailing by just three points below the third-placed Velez at the end of the season.

In the meantime, Colon had posted a total of just 18 points on the board from their 23 fixtures, and they would have been placed dead last in the table if not for a slightly better goal difference than Godoy Cruz.

Do also note that Colon had conceded the most number of goals in the competition, barring Godoy.

By the looks of things, expect a win for Lanus this weekend.

Lanus have a superb h2h record against this rival, and they were also one of the best teams in the Argentine top flight the last season. At the same time though, Colon were one of the absolute worst, and had marginally avoided being placed dead last in the table.

By the looks of things, expect Lanus to emerge victorious this weekend.

Be that as it may, Colon have been performing satisfactorily well lately, and especially so their offense. As such, count on them to find the back of the net at home at least once this Saturday. 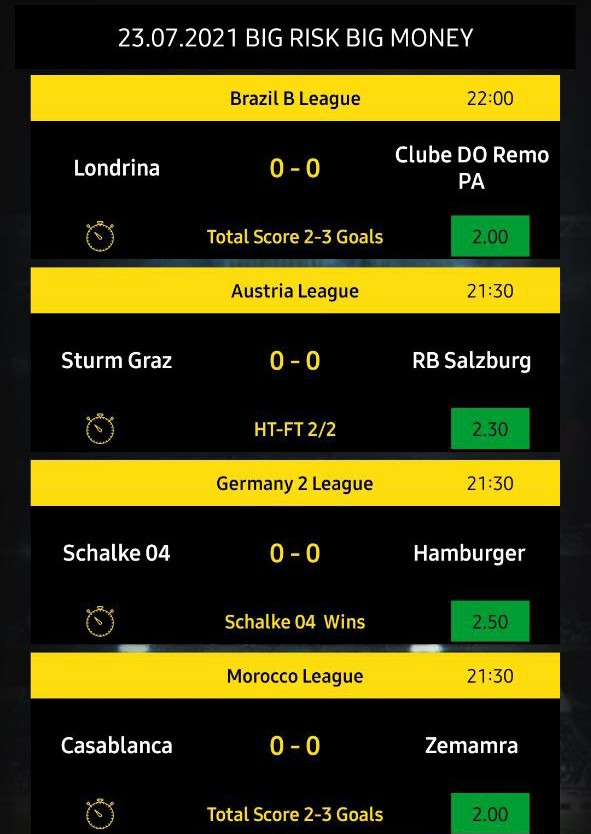 5 Major signs she wants a relationship with you