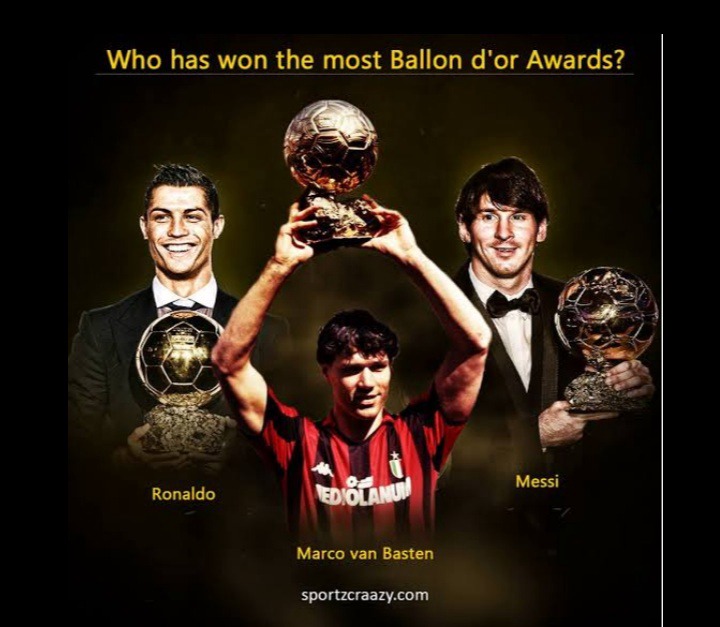 The recurring question about who is the best football player in the world and who is better between Lionel Messi and Cristiano Ronaldo continues to generate different reactions from many people including football legends. Recently, Netherlands and AC Milan legend Marco Van Basten has given his opinion about the debate. 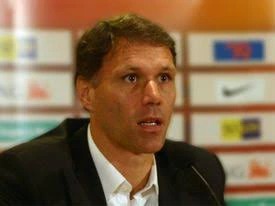 Lionel Messi and Cristiano Ronaldo have for years dominated the world of football. The two have 11 Ballon d'Ors between them with Messi having 6 and Ronaldo 5. 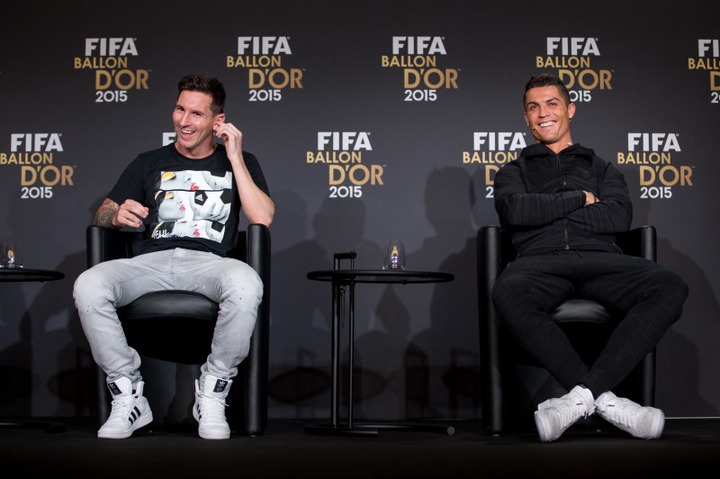 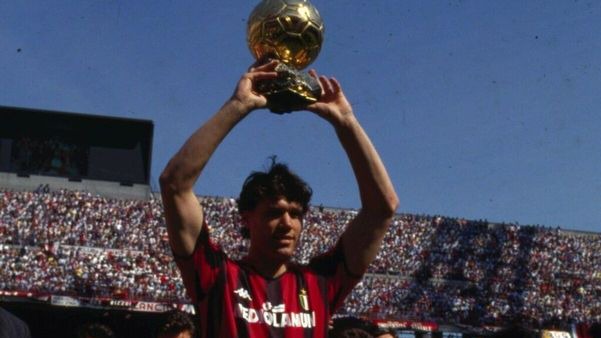 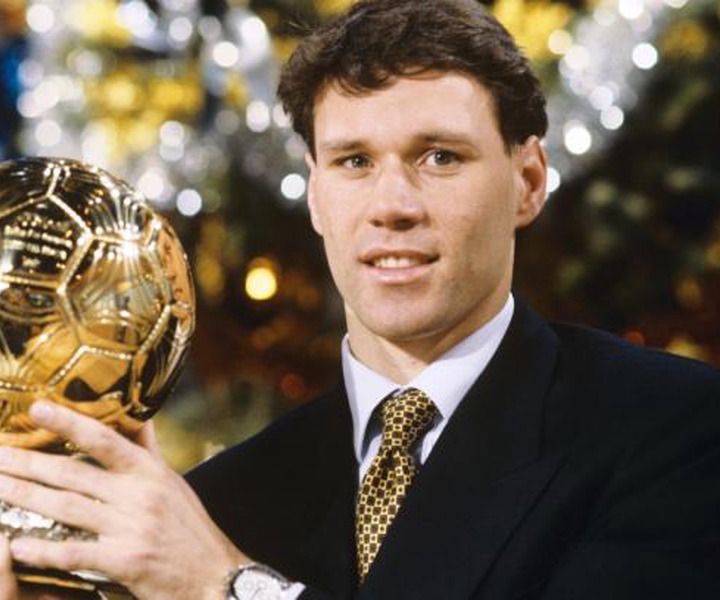 It should be remembered that Marco Van Basten won 3 Ballon d'Ors before being forced to retire due to an injury while he was still 28. Van Basten won the 1992, 1989, and 1998 Ballon d'Or awards. He scored over 300 career goals. 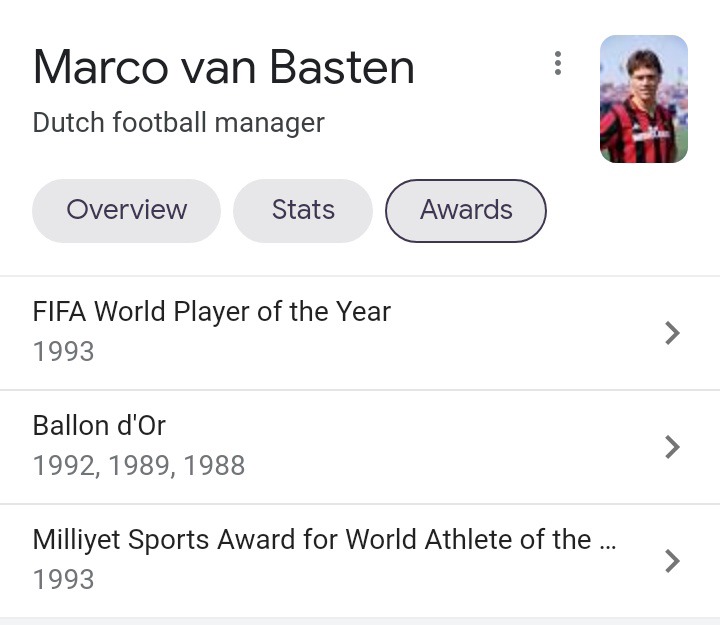 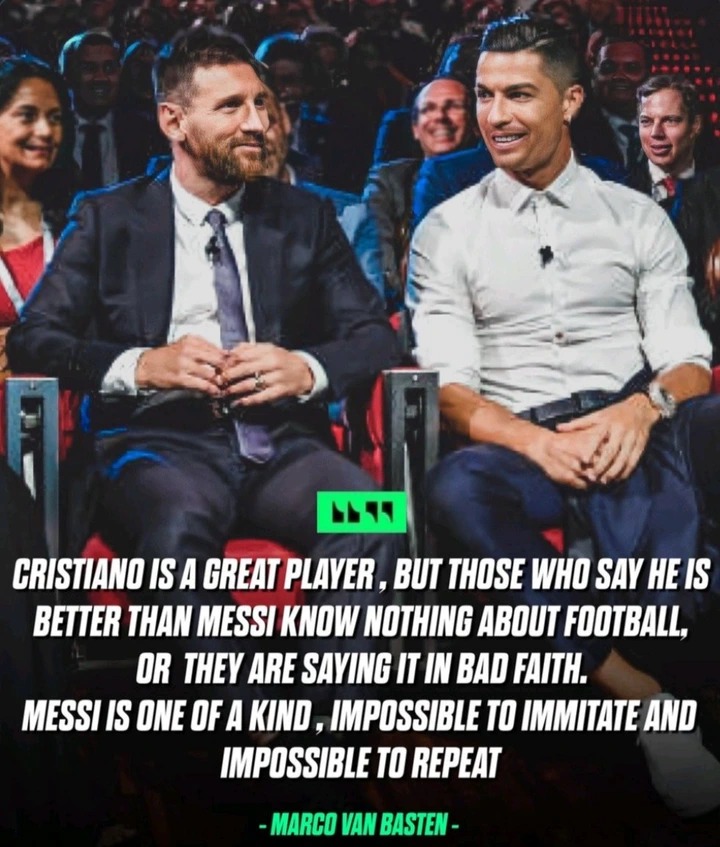