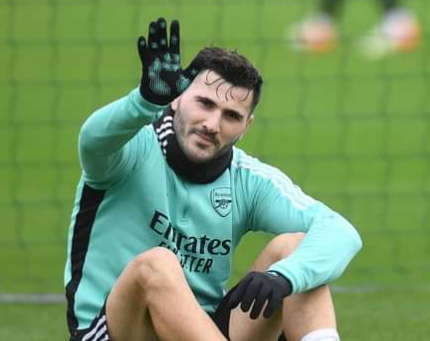 Marsaille have signed left-back Sead Kolasinac from Arsenal for free on a one-and half year contract. Kolasinac agreed to personal terms after Arsenal confirmed termination of his contract by mutual consent hence leaving Emirates as a free agent after 5 years at the club. Pablo Mari has completed medical at Italy and will join Udinese on loan according to Fabrizio Romano. 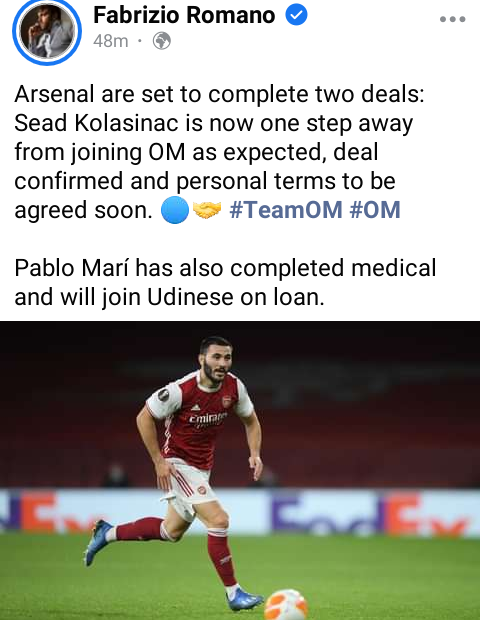 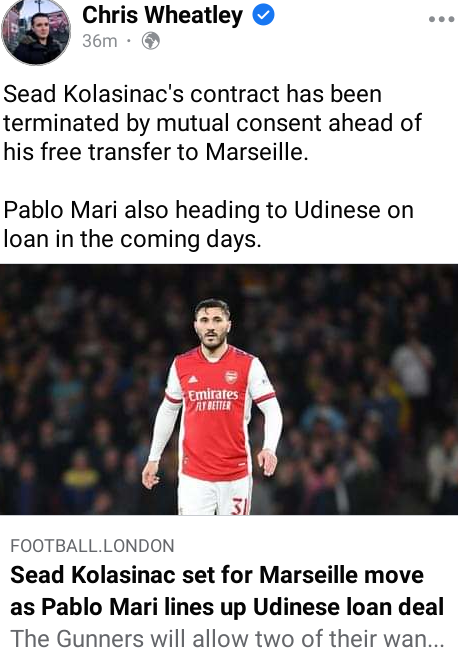 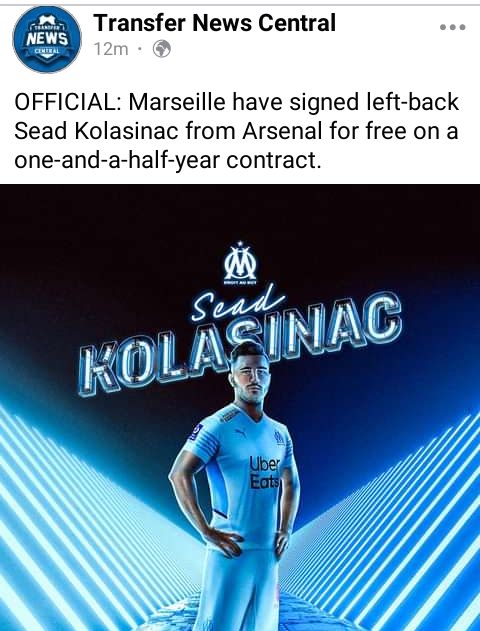 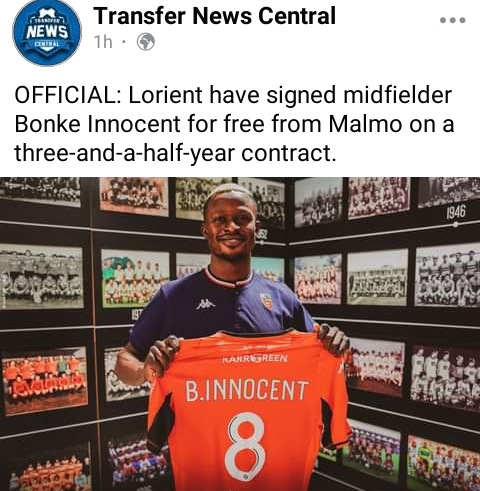 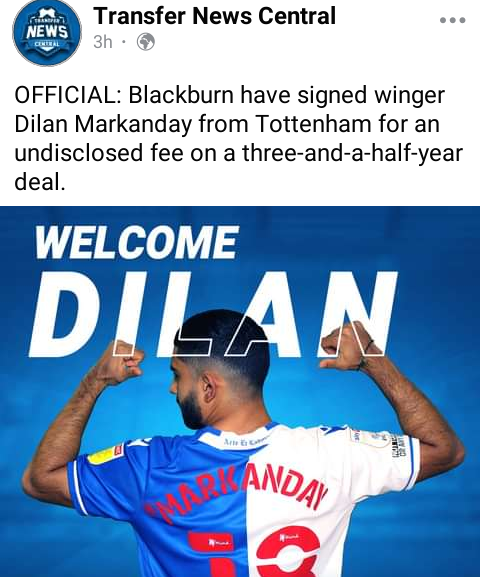 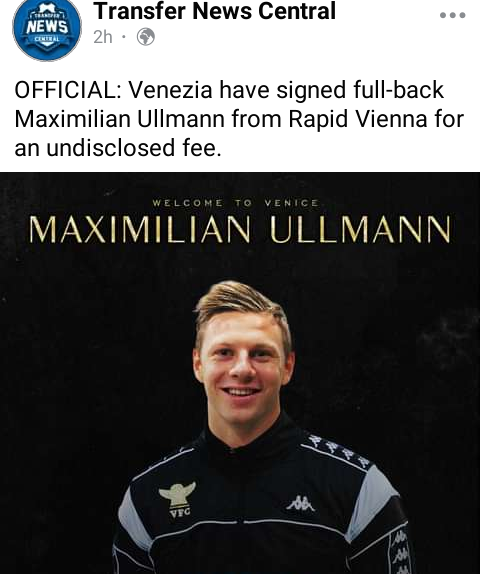 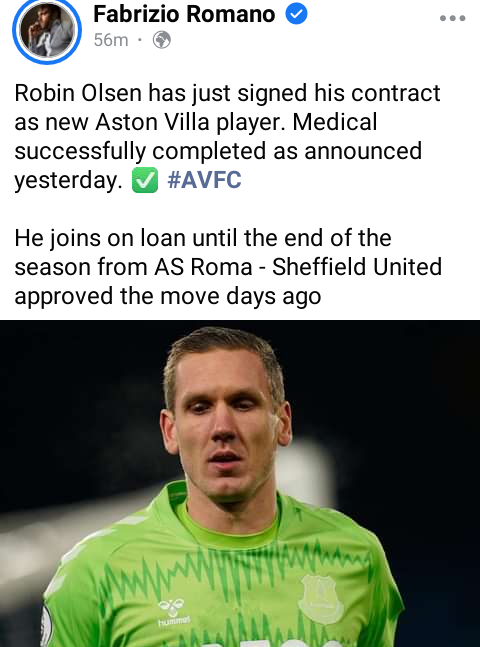 Manchester United have shortlisted the Aston Villa midfielder John McGinn as a potential signing this summer when the club hope to have the deal completed imminently. McGinn is currently valued at £40 Million by Aston Villa who are reluctant to sell him this January transfer window with the Scotland star reportedly open to join Man United. McGinn has reportedly agreed personal terms to join Man United after appealing versitile amd dorminant skills with Director Darren Fletcher & Sir Alex Ferguson keen to sign him before summer. 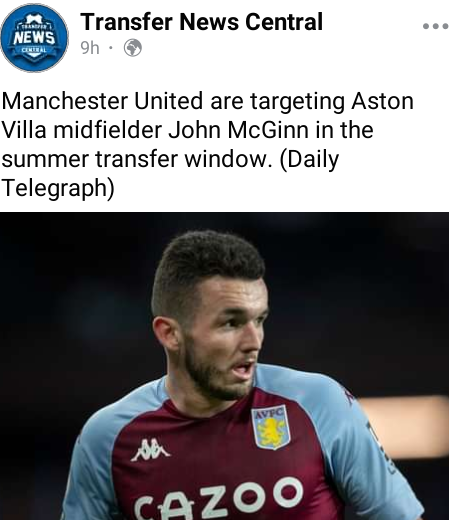 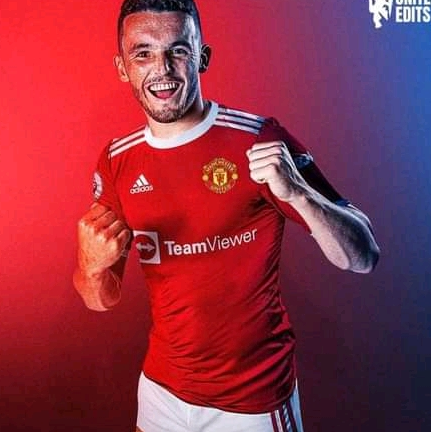 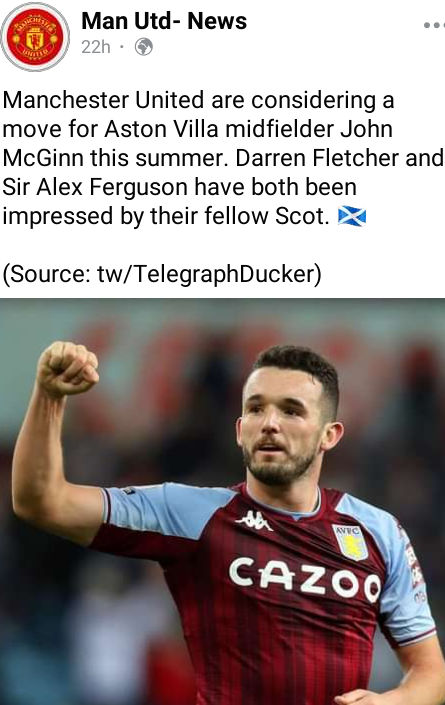 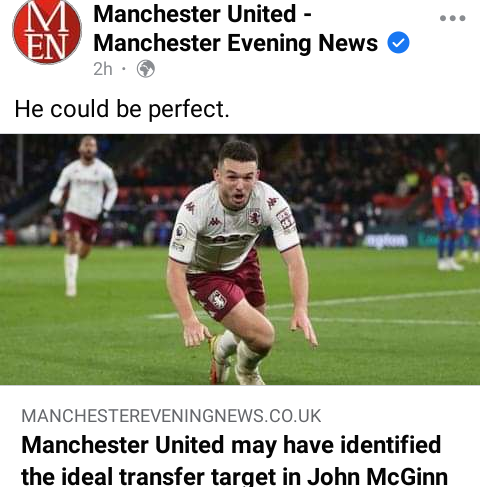