By Markdennis (self media writer) | 9 months ago

After being beaten in their last game against Bournemouth in Championship competition, Coventry City and their travelling fans will hope for a better result here. 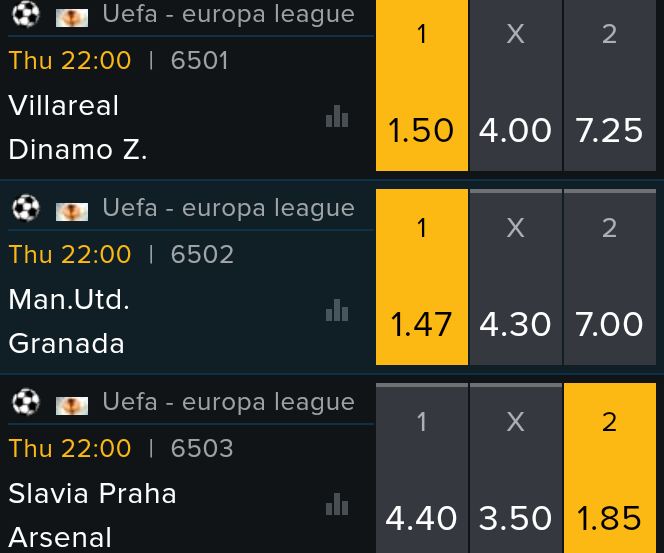 Mark Robins's Coventry City have managed to stick the ball in the net 5 times throughout their latest six matches. The overall goals that they have conceded during those same clashes adds up to 10.

Heading into this fixture, Coventry City have not won away from home in their last 8 matches in the league. What a terrible run of away results.

Looking over their prior head to head clashes dating back to 01/01/2005 tells us that Rotherham United have won 2 of these games & Coventry City 3, with the number of drawn results standing at 1.

20 goals were produced between them in these games, with 11 for The Millers and 9 coming from The Sky Blues. That’s an average goals per game of 3.33.

The previous league meeting between these clubs was Championship match day 16 on 05/12/2020 and the score finished Coventry City 3-1 Rotherham United.

Rotherham United manager Paul Warne will be grateful not to have any fitness concerns to speak of ahead of this game with a completely injury-free squad available to select from.

Coventry City and Rotherham United could find scoring goals difficult here.I'll have to see, but a draw might be on the cards. That’s why our selection here is for a 0-0 score at the end of the 90.