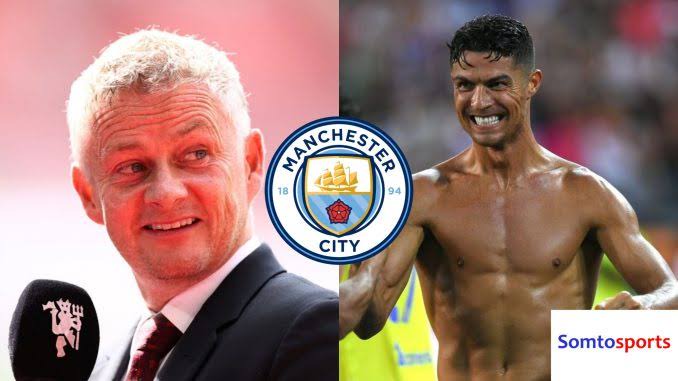 According to reports by Manchester Evening News, Manchester United manager Ole Gunnar Solskjaer has branded the much speculated Cristiano Ronaldo's move to rivals Manchester City as "nonsense". The 36 year-old is allegedly pushing for a move away from Juventus, eyeing a premier league return with Pep Guardiola's City being heavily linked with the former Red Devils star. Ronaldo spent a six year trophy-laden years at Old Trafford as many United faithfuls have lamented the move. 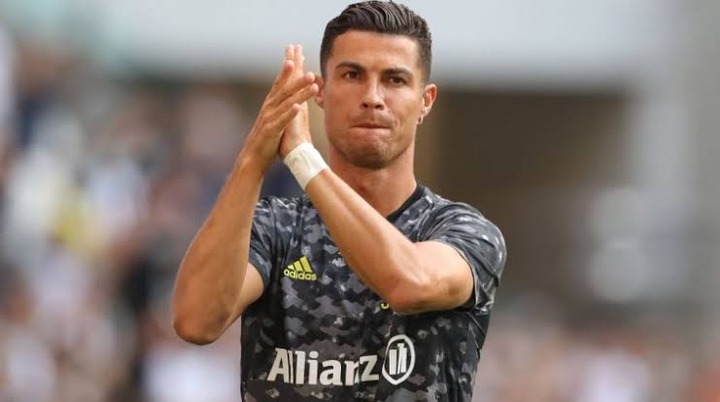 According to reports by The UK Independent, 36 year-old Portuguese international and Juventus forward has reportedly taken a major step towards an alleged move to premier league champions Manchester City and he has already spoken with City's boss Pep Guardiola about the move. The former United man will reportedly earn over £350,000 weekly wages should Juventus and City agree on a transfer fee.

Do you think Cristiano Ronaldo will complete his move to City before the transfer window closes?