By IzahIzoh (self media writer) | 10 months ago

Today Wednesday 3th, a well analysed premier league football will take us to the next level when we find the possibility combination to win us big. 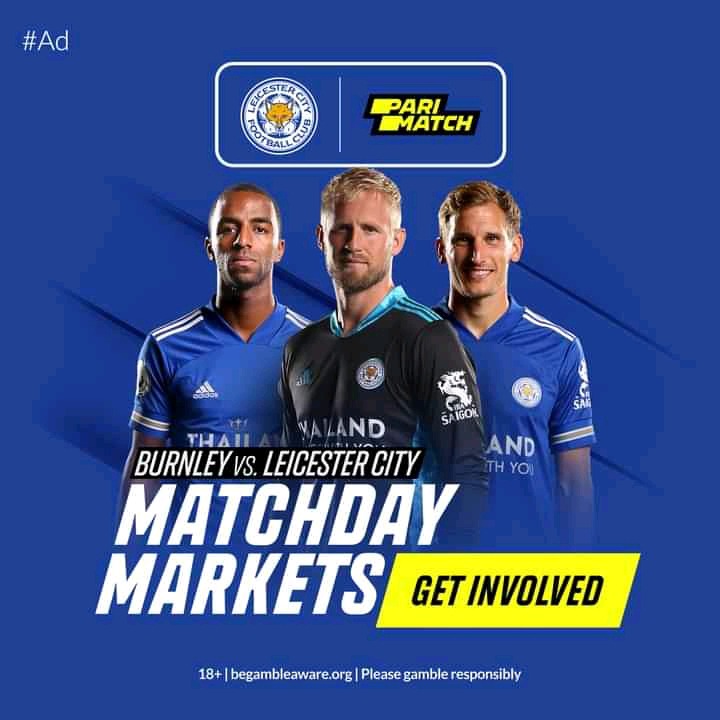 Expect huge winning potability in today's game of Crystal palace against Manchester united, Sheffield united against Aston Villa and Burnley when they take on Leicester city. 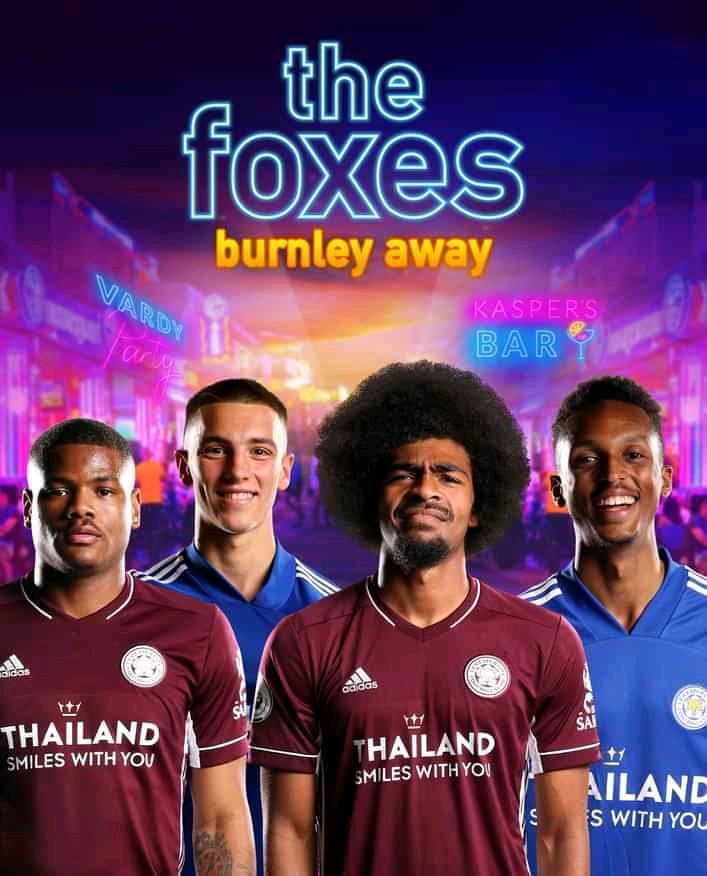 Today Burnley hosts Leicester city , a game that Burnley need to make amends a big loss to José Mourinho's side Tottenham Hotspur in the weekend, with a 4-0 result.

The team have recorded two losses one win and two draws in five matches in all competitions.

The side also are struggling to score against the top six teams in the premier league after a successful 1-0 victory over Liverpool a while ago.They have won one out of the five matches they have played against Leicester city in all competitions having also drawing one.

Ashley Barnes will miss the game with injuries and is the only first team player who will be hugely missed.

Leicester city on the other side ,come into the game after a bad weekend with humiliation from Arsenal side on a result of 3-1. The side were in control of the game until David Luiz equaliser in the first half and Lacazzete penalty which changed the tempo of the game.

They have recorded two wins two losses and a draw in the last five matches in all competitions.

The team have played well an impressive game when they play against Burnley having won three of the last five matches and a one draw when they two side meets.

Justin and Barnes are absent with Madison likely to play today. 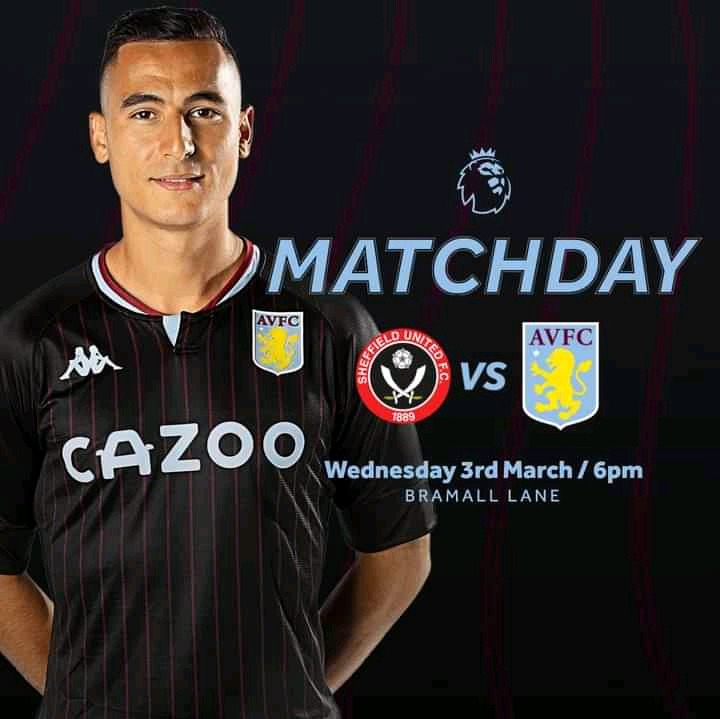 Sheffield united come in the game after a 2-0 loss to Liverpool side . The team is having a difficult season having earned 11 points in 24 matches.

The side have lost four games in five matches and a one win in all competitions.They are the bottom line team with six points behind their counterparts WestBromichA in the league.

With high chances of relegation I believe that the side will give Aston Villa a hard time finding the net but will not Cary the day .

Aston Villa on the other side are 9th on the premier league table, a win today could see them move up to Tottenham on the table.

They have two wins one draw and two losses in the last five games in the premier league this season. 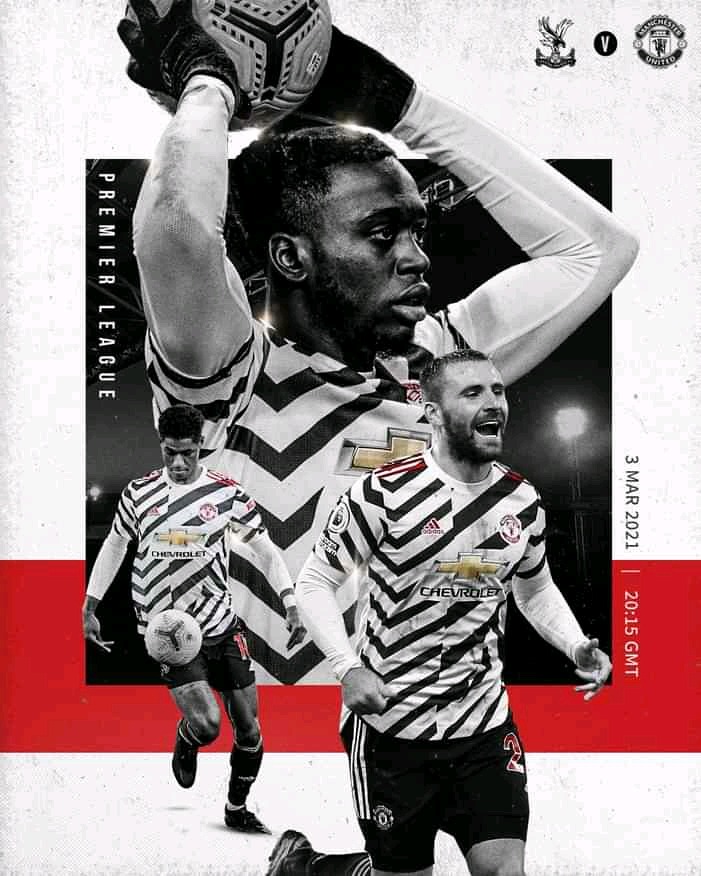 Palace host United today, they will be aiming to make it double as they won on a 3-1 at Old Trafford.

The side have two wins , one draw and two losses in the last five matches in the premier league.

They got a point in a goalless draw against Fulham a game which they were lucky to have a point in the weekend matches.

They have two wins and one draw in five meetings with united in all competitions. Over 15 goals have been scored in the last four meeting between the two side only one have produced under 0.5 goals.

United on the other hand, come in the game after a goalless draw against Chelsea at Stamford bridge.The Reds have produced a fine display in 2021 and have not lost a single game this year.

The team have won two games and three draws in the last five games in all competitions.They are second in the premier league with 50points chasing the first spot with City rivals cramping it.

They have won two games against Palace and a one draw in five matches in the premier league competition and have scored in the last four meetings when they play Palace.

With the motivation to keep the pressure on the first spot a win to united today will be very crucial as they chase the premier league honour. 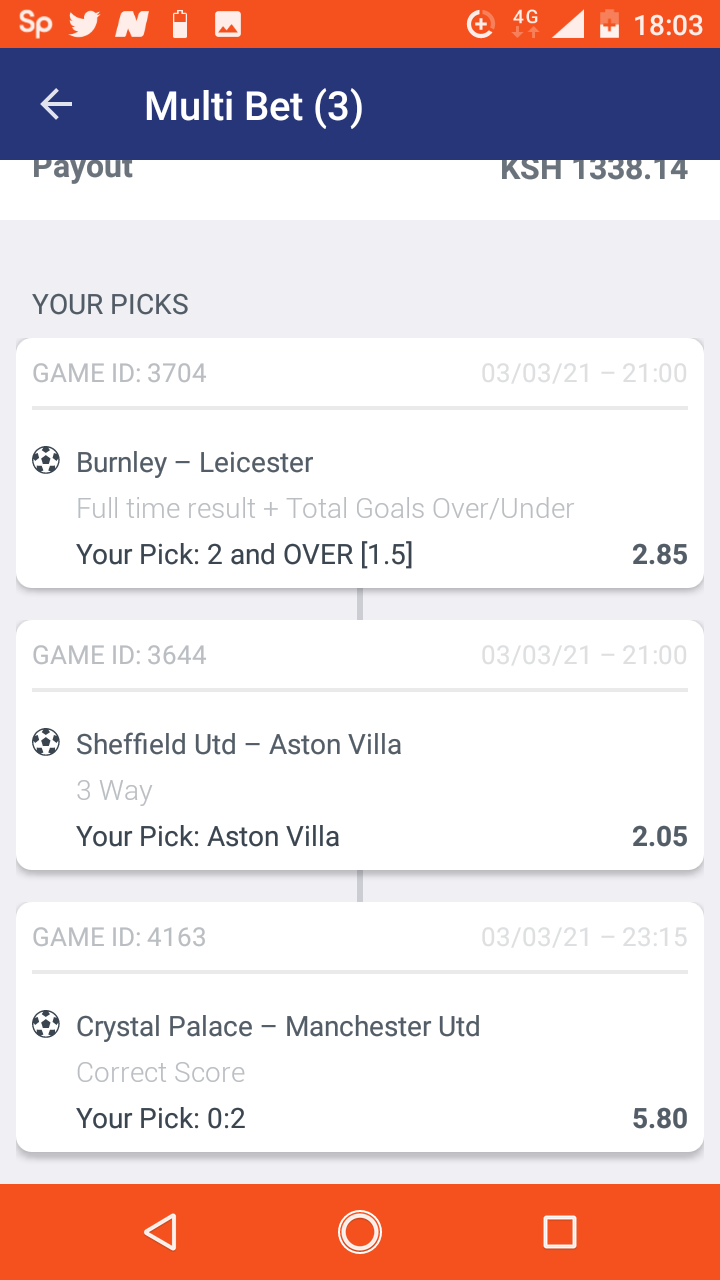 Wednesday's Best Of Six(6) Top-notch Multibets With Boosted Odds, GG And Over 3.5 Goals To Rely On

Miguna Deconstruct Kenyan Lawyers For Misuse of Word Lord, States Where it Should Apply