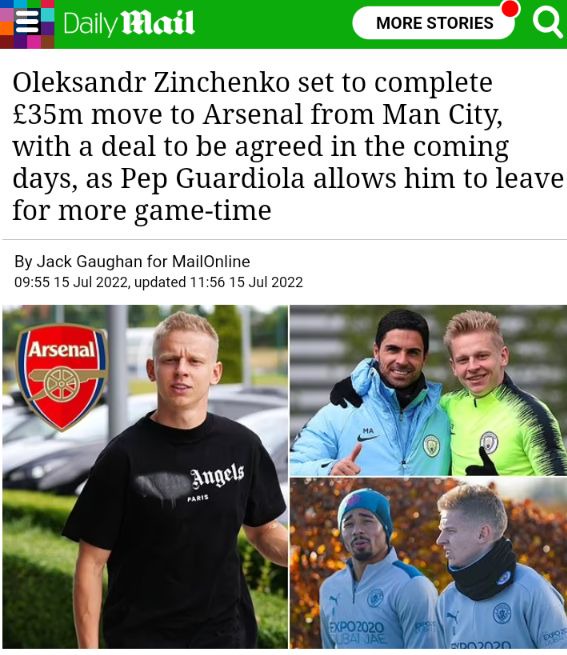 Arsenal have lost the transfer battle to sign Lisandro Martinez in this summer from Ajax. Despite initially having placed an offer a huge one of £34m which was to still get to £38m due to add-ons as per Sunsport report. 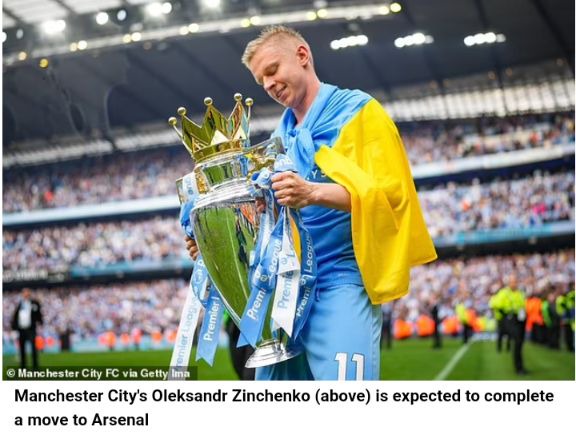 Unfortunately the Dutch side rejected the offer and United are believed to have agreed on the deal. With Ajax for Lisandro who is believed to be moving to Old Trafford for £46m as per a Daily Mail report. 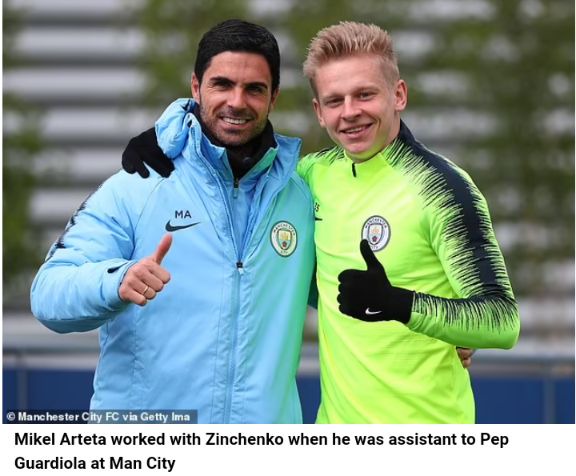 Meanwhile Gunners haven't stopped there as they are in talks in this period with Manchester City over Zinchenko possible move to Emirates Stadium. According to Sunsport the Ukraine player is expected to complete his transfer to Arsenal in the coming days. 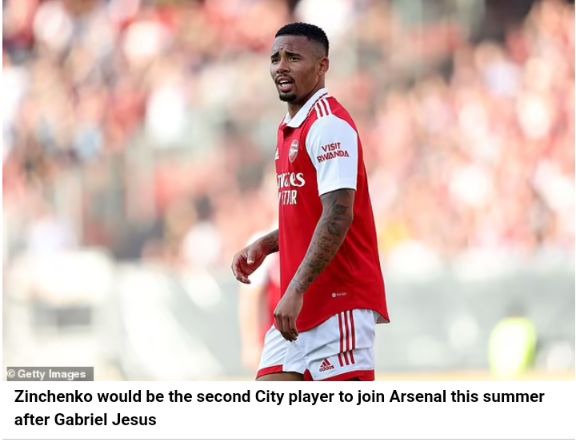 Arsenal will part with £35m as his valuation as per Sunsport in which he can play in midfield as well as left-back position. The 25-year-old is looking for enough game time. And will compete with Nuno Tavares and Kieran Tierney. Who picked a knee injury last season but his back in training this pre-season, the Scotland international. 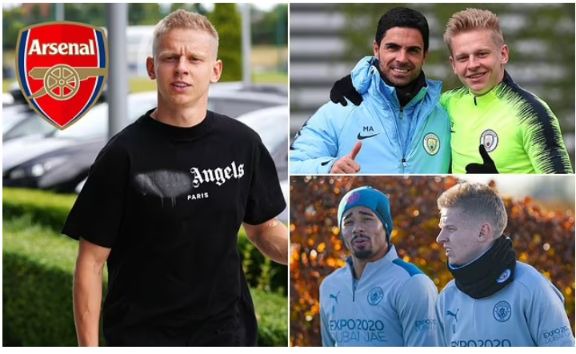 Zinchenko made just 15 appearances last season for City even though the Pep Guardiola side won the Premier League title. A well established Arteta had a successful spell with Zinchenko at Etihad stadium. Back when the Arsenal manager was second in command under Pep Guardiola, before making the move to the Emirates Stadium as manager. 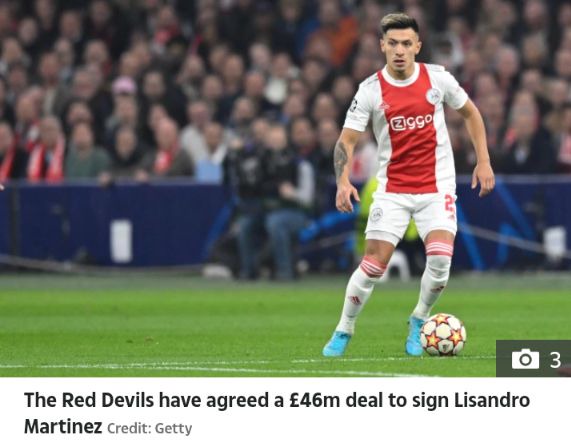