The Reds will take to the St Mary's Stadium to tackle The Saints head on in what will be an eagerly awaited English Premier League showdown. To the battlefield, Jurgen Klopp men are likely to poise danger to the opponent by relentlessly attacking their territory. A match that happens in one of the most demanding situations where desperation will actually call for desperate measures. 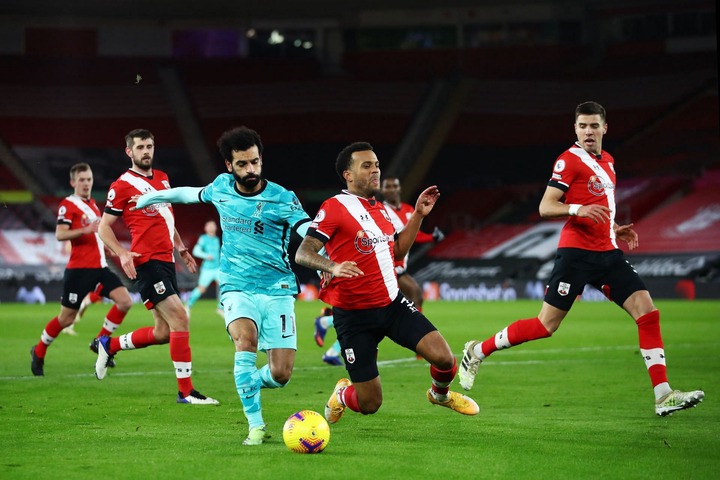 A big moment for the visitors, who have hopes in getting a quadruple after outsmarting Chelsea for the very second time to win both the Carabao and FA cups. They are now salivating for not only Champions league in which they are already in the upcoming final but also the domestic title. Their rivals Manchester City were unlucky to drop points giving Liverpool that huge chance that can come as a surprise to Pep men who want a respite in the league cup after losing it out to Real Madrid in the UEFA champions league. Only 4 points part ways between these two sides rising several ways for Liverpool to get through if things work out their way as they have 2 games in hand as opposed to City who have one to go. First and foremost, if City loses their final Matchday 38 against Villa then Liverpool will well go ahead if they win both their two fixtures and similarly if The Citizens pick a draw. Assuming Liverpool wins their both matches then Pep men will be forced to get all points over Villains by all means. Meanwhile, the visitors biggest task is to win games and nothing more then let the world of luck take it's course. Owing to the weight laid on these finishing encounters then expectations are high that Reds will approach this battle pragmatically to showcase their mastery prowess. A match they are likely to hit the ground running and put tremendous effort towards their destiny. 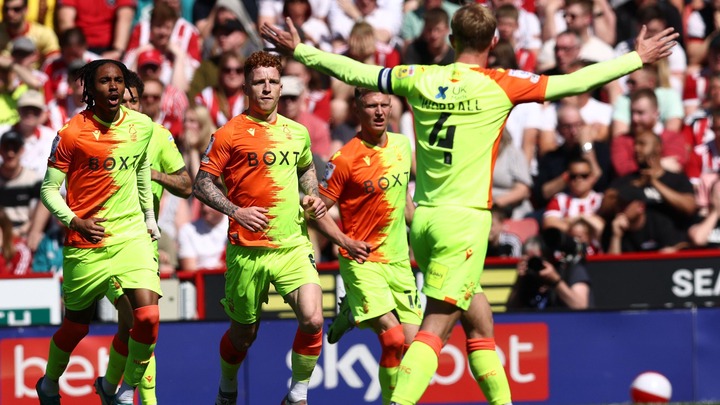 Sheffield were favourites before this tie kick started but as it stands tables have turned down with Nottingham Forest winning their first leg of this semifinal by a 2-1 score line. Even though Sheffield might seek an overhaul, it won't be an easy job for them against a motivated home side who are not only leading by 5 points in the final league table but are also in a very fine form. 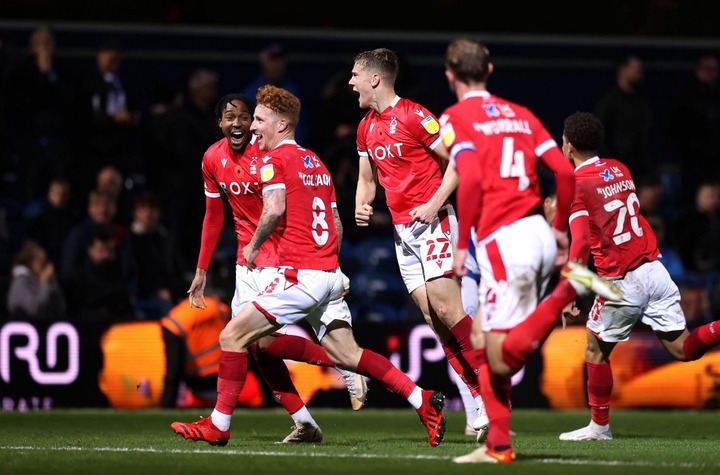 We rally behind Nottingham to get through to the final and face either of Huddersfield or Luton in their quest for a return to the prestigious top flight League. 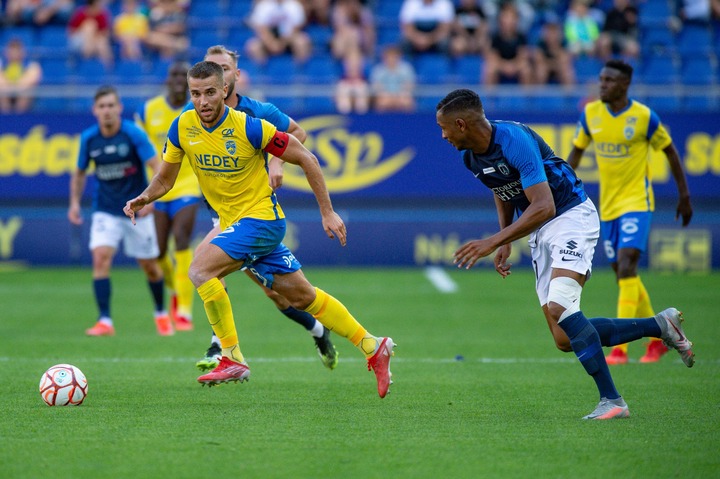 The hosts today are seemingly the better side to clinch victory here after recording straight wins over Amiens and Grenoble. They finished the France 2 campaign on the 4th spot, two points crystal clear ahead of their rivals today. 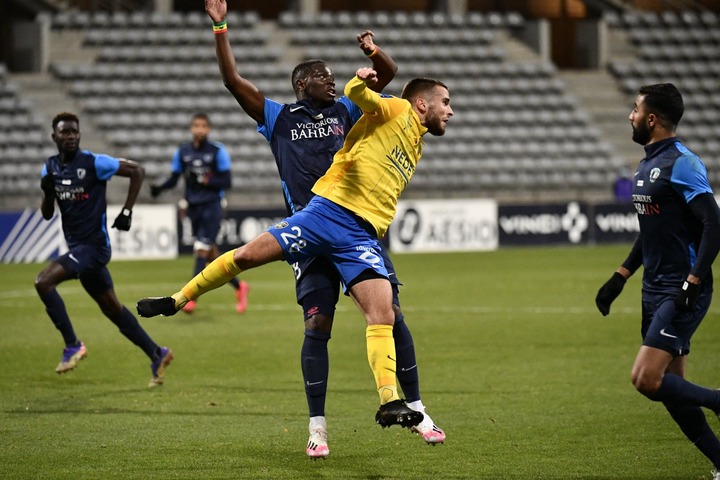 However, the home camp will need to take utmost cation as they will face an in form away side that happens to have lost only a single game over the previous 11. Paris FC are the most cherished to utilize home advantage to outshine a resilient counterpart. Both sides have been very good this season and now they will be exchanging fists to see who gets to a crucial final in the promotion playoffs. Ado Den Haag finished 4th, four points behind 3rd placed Eindhoven but all odds favour them following an astounding head to head record. 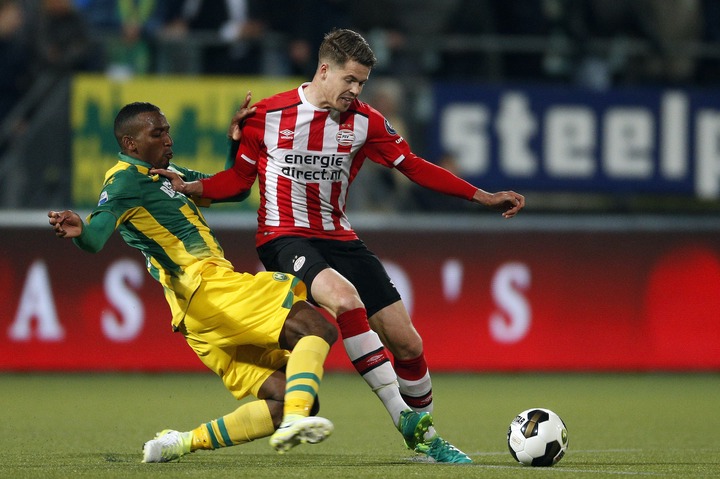 Of the last eight played together, they have brilliantly won 5 of them conceding no defeat in that period, a show of supremacy that is likely reveal itself here. 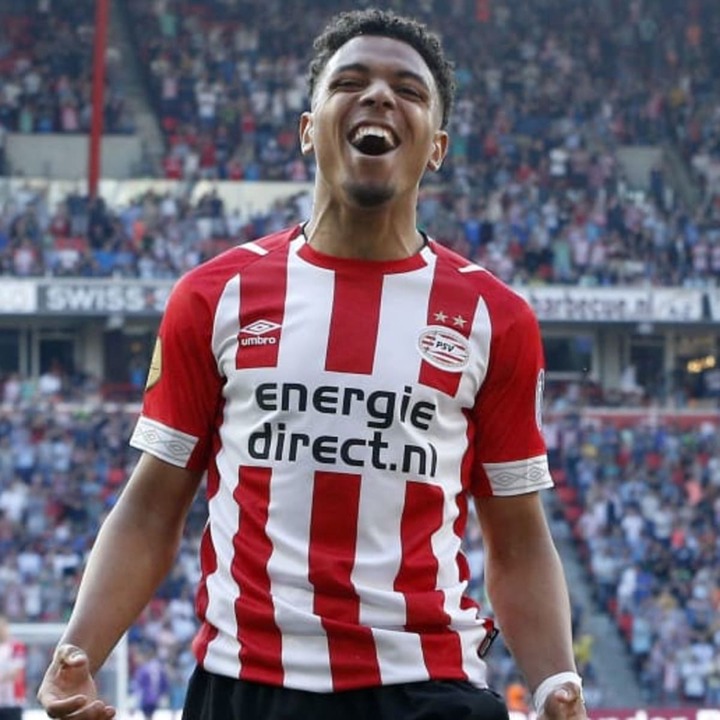 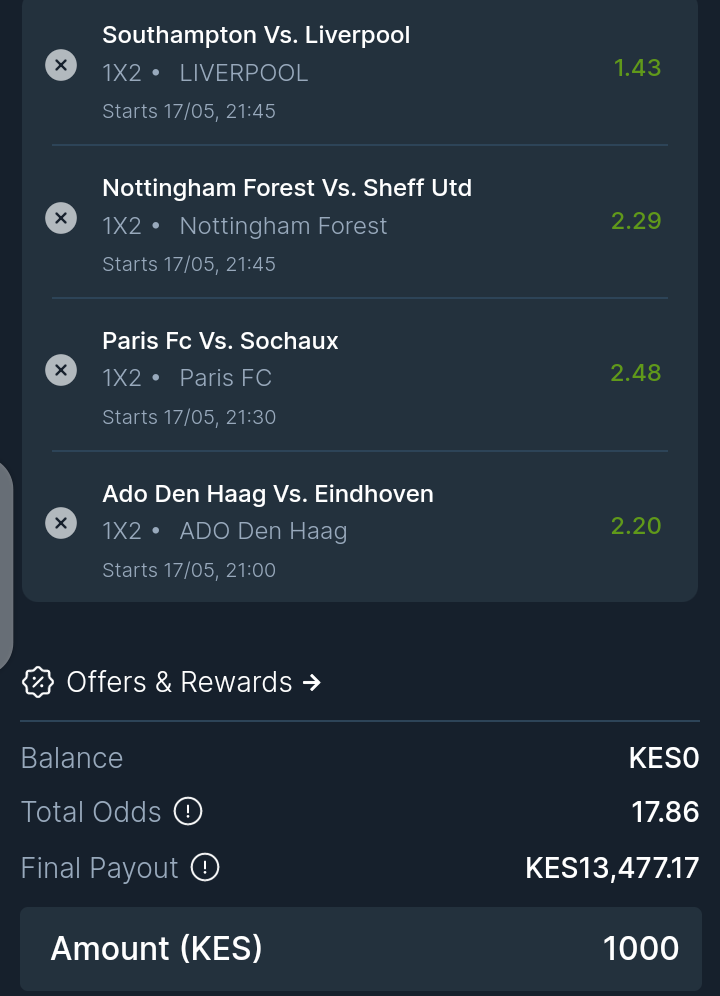