This Chelsea Player Is Likely To Be A Big Threat Next Season.

By Alreadyhere (self meida writer) | 6 days 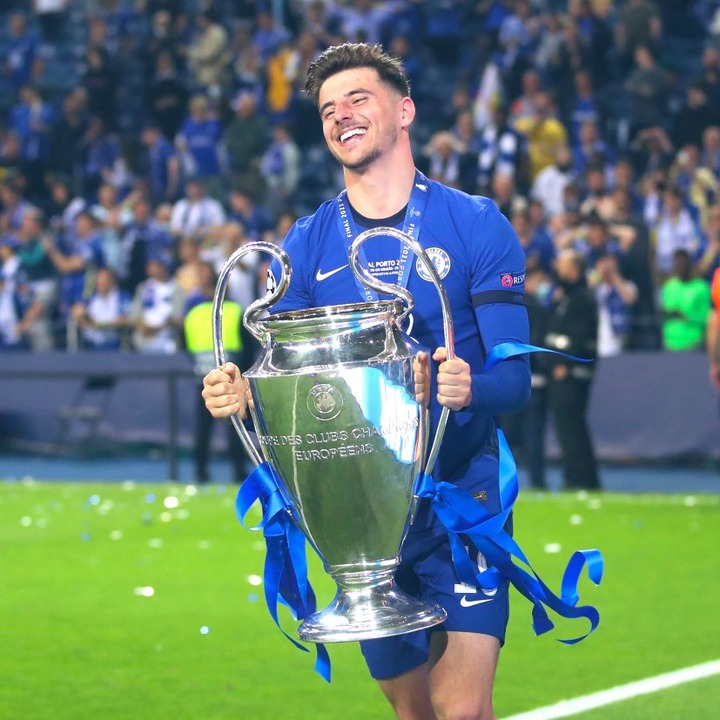 The blues have recorded a very brilliant performance as the league was coming to end. Chelsea have not only managed to reach two finals under Thomas tuchel but also get the biggest trophy of all in europe. However all the good work started with lampard as the head manager who took the team from group stages to knock out stages. From this point the club decided to change the manager. 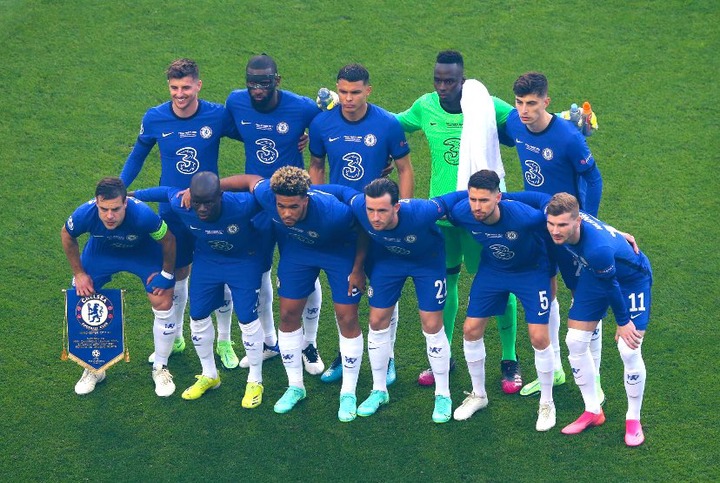 However some few players signed by flank Lampard had faced a very challenging moments to the point fans lost hope in them. However one of this players is timo werner who faced the longest dry spell but his few goals were very influential for the team. Timo werner managed to score a goal that gave chelsea a step in top four aganist westham. Timo werner assist in the champions leaque and crucial goals will be remembered. This includes the movement that led to the goal that won the uefa champions league for the blues while havertz netting in. 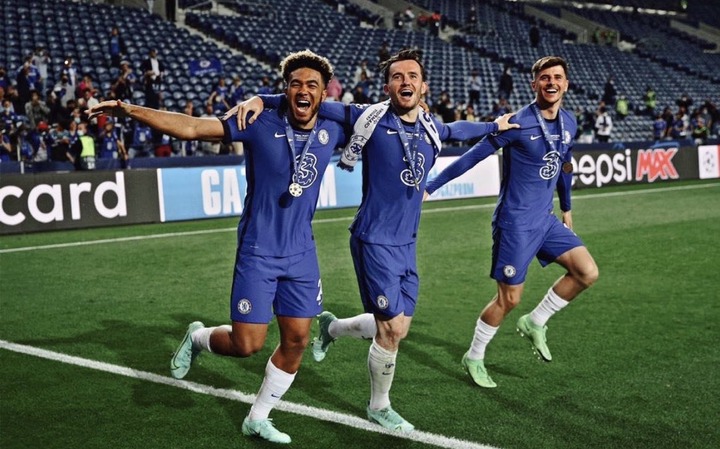 Without doubt this guy will be the biggest threat that every opponent will not like to face. Keep in mind timo is not prone to injuries and hence his consistent in playing this games will make him more tough. Even in the coming super cup is likely to score and from this he would have sent enough warning. 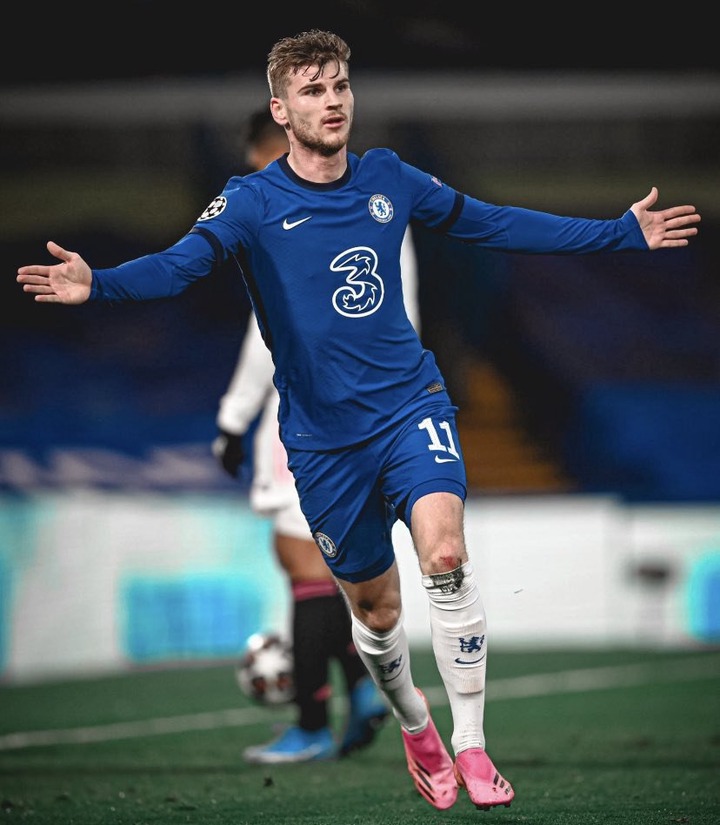 Algeria Issues This Big Announcement One Day After Presidential Election

AFC Leopards is Determined to Set Record Against Gor Mahia