By Crazylass (self meida writer) | 19 days

Chelsea cruised to their 7th defeat of the season in the Premier League. Their hunt for top four may have been gelled down. Westham are closely trailing behind the Blues while Liverpool and Tottenham eye a spectacular top four win. Tuchel will no go back to the drawing board and find his tactics right after the current formation got exposed. The Blues are seeking a cup win in the Champions League. The form has to be revived immediately before Tuesday. 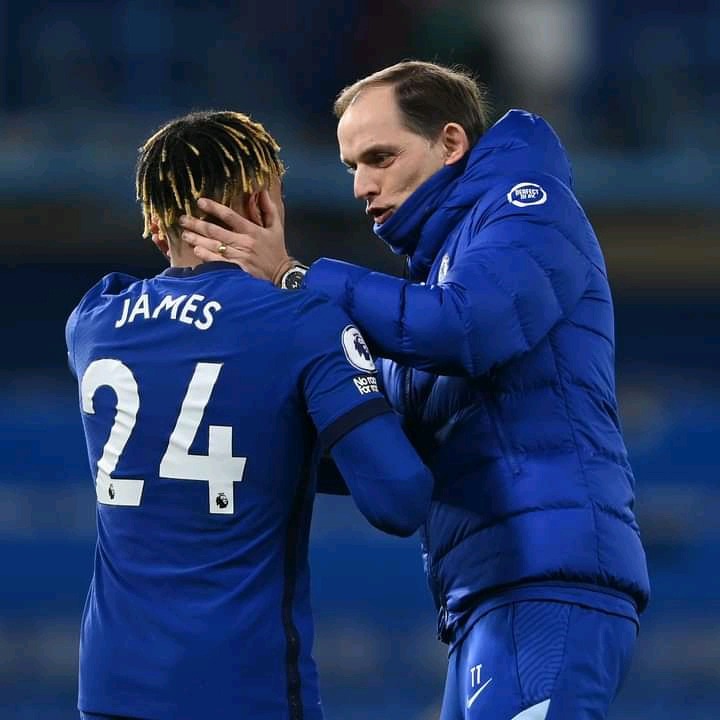 Chelsea legend Frank Lampard who just got sacked recently is still following Chelsea matters. He always watches the Blues play despite him shown the exit door out of Stamford Bridge. Frank has been prompted to change his mind on his earlier prediction about Chelsea. He had predicted Chelsea to finish second in the Premier League. He has now claimed that Chelsea are likely to finish in number four after another disastrous lose. He claims that the remaining fixtures won't be bad for the Blues and should pick all the three points easily. Lampard also has advised Tuchel to be able to deal with Chelsea mentality after a defeat to overcome worries of his future. He has tipped Chelsea players to grant a spirited fight in the games until the end of the season.

How Best Arsenal Can Line Up Against Everton In The Absence Of Aubameyang And Lacazzette.

When Sergio Ramos Faced A Kenyan Striker In The Champions League