By ExtraUpdates (self media writer) | 10 months ago

Football being the most-watched and popular sport with many fans all over the world in the world, the need for the establishment of larger and well-equipped stadiums has been implemented by many countries. On that note let check some of the best stadiums around the world now. 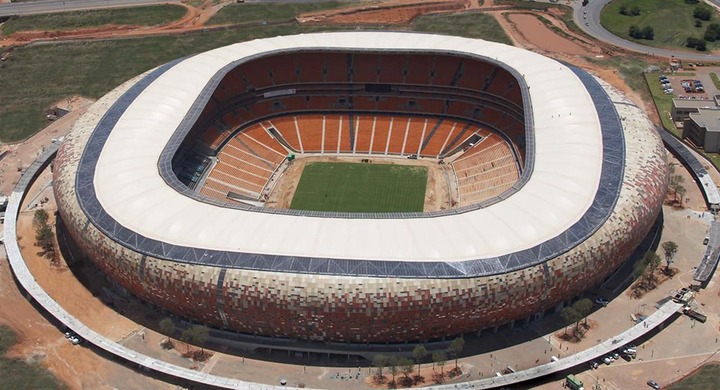 Soccer City is the largest stadium in South Africa with the ability to accommodate 90,000 fans. It was initially known as First National Bank Stadium.

This is the largest football stadium in Italy. San Siro serves as the home ground for AC Milan. It has a sitting capacity of 80,000 people.

It is located in Brazil and has a sitting capacity of 78,838.

Anfield is located in the United Kingdom. it is always by Liverpool football club has its home ground, it has a sitting capacity of 53,394. 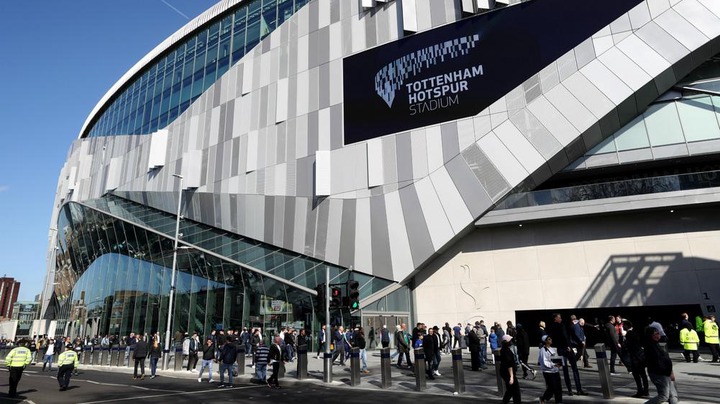 This is home to the Tottenham hotspurs football club which is currently headed by Antonio Conte. the stadium replaced White Hart Lane as the club's home ground. The new facility has a sitting capacity of 62,850 making it the third-largest in the United Kingdom.

Santiago Bernabeu is found in Spain and used by Real Madrid as their home ground. it has a sitting capacity of 81,044.

It is located in Barcelona Spain. It has a sitting capacity of approximately 99,354.

With a sitting capacity of 74,140, Old Trafford is the second-highest stadium in the United Kingdom after Wembley stadium. 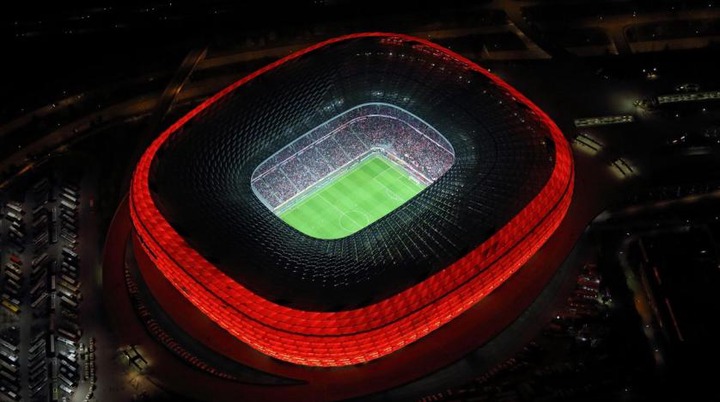 It is found in Munich, Germany it has a sitting capacity of 75,000. The Allianz Arena serves as the home ground for the Bundesliga giants Bayern Munich. 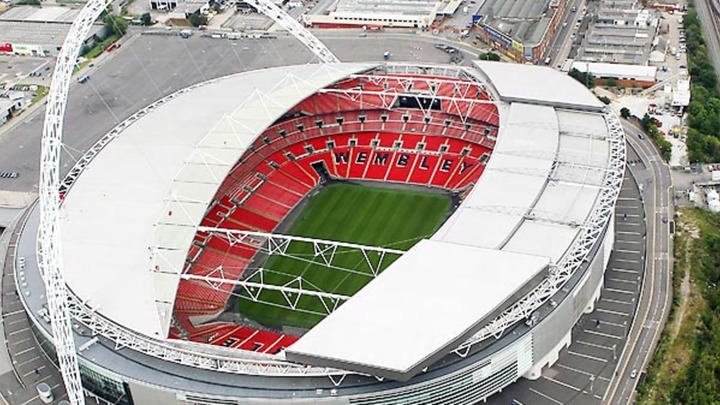 Wembley is undoubtedly the world's most iconic stadium. It has hosted major football events such as the UEFA Champions League final, Emirates FA matches as well as some of the 2020 Euro games.

It has a sitting capacity of approximately 90,000.