By SportsBible (self media writer) | 1 month ago

The 2021/22 season in Europe's premier divisions has begun with great entertainment and outstanding individual performances by several players. So far, five matches have been played in key European leagues, including the English Premier League, Spain's La Liga, and Germany's Bundesliga, and we have seen a pair of fantastic performances from two world class attackers who now have 10+ goal contributions to their names.

Since Cristiano Ronaldo's departure from Real Madrid a few seasons ago, Karim Benzema has become the team's primary man. Following the departure of Sergio Ramos, he also assumed the captain's armband, and he has made it a priority to maintain his great form for Los Blancos in the new Spanish season.

The 33-year-old French striker was the hero of the day in their thrilling comeback triumph away to Valencia, as he assisted late in the game before scoring himself in the dying minutes. 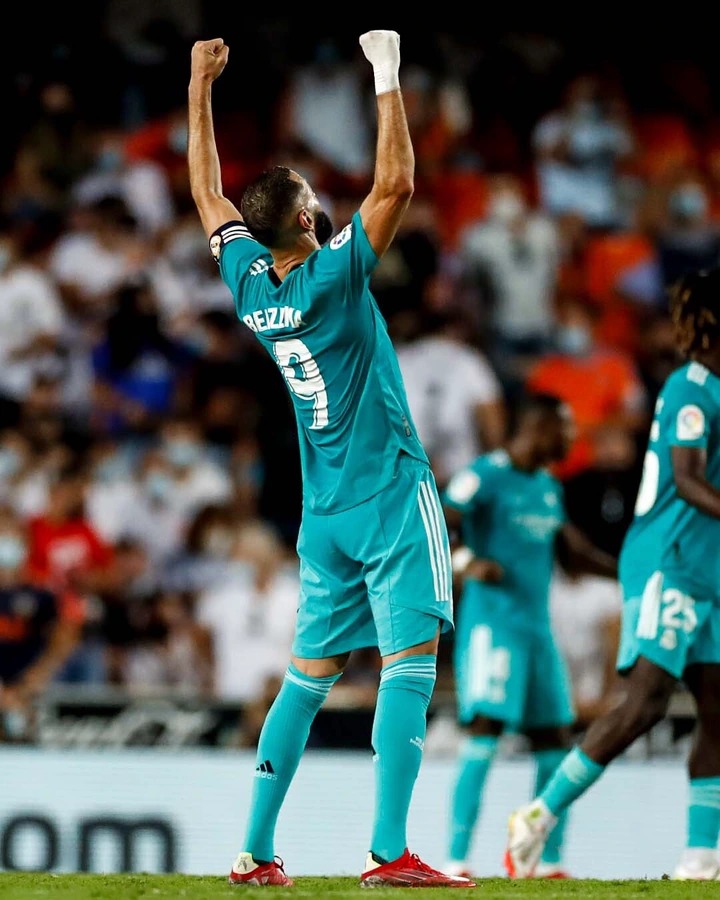 Benzema has already contributed 11 goals to his side (6 goals and 5 assists), and he has done so in his team's first five matches of the season. 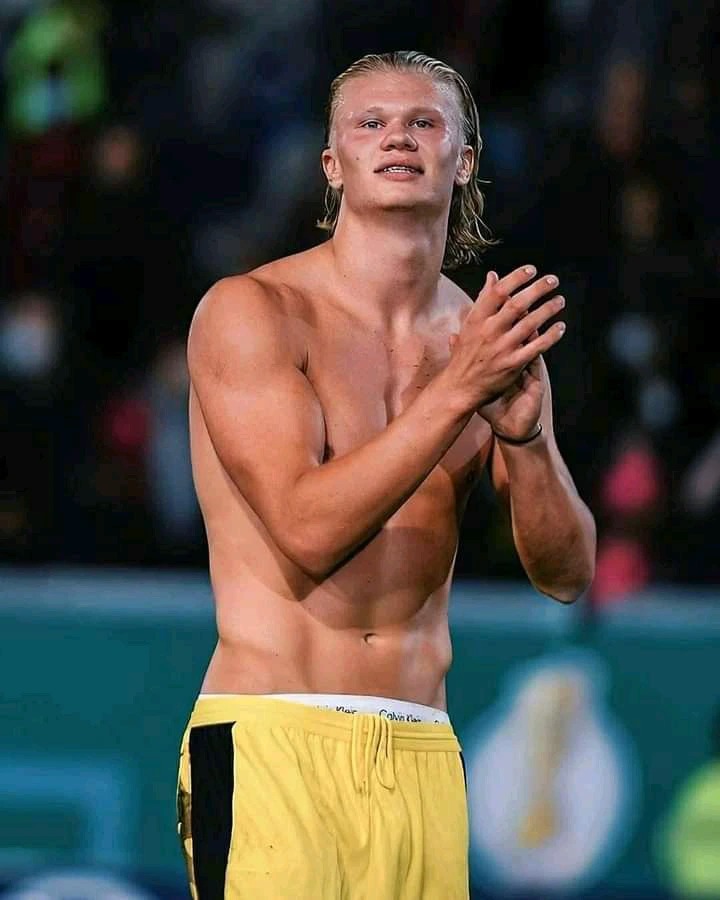 Halaand is the other striker with the most goal contributions in the 2021/22 season thus far. The Norwegian wonderkid continued his remarkable goal-scoring record with a brace against Union Berlin over the weekend. He has now scored at least one goal in each of his past seven outings for club and country.

Haaland has had an incredible record since joining Dortmund from Salzburg. With his weekend goals, the 21-year-old has now scored 68 goals in just 67 outings for the German giants. He is almost certainly set for a large transfer move in the near future, and if he maintains his fantastic goalscoring numbers, he might establish himself as one of the greatest goal machines in football history.